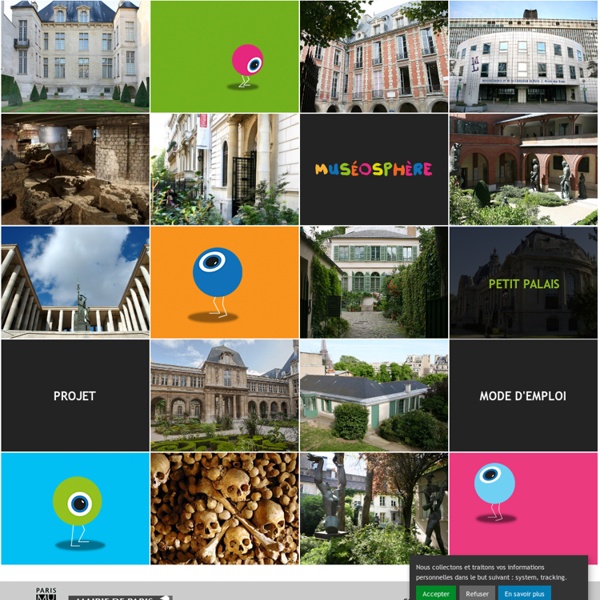 Taj Mahal, India In The New Seven Wonders Of The World list Taj Mahal, a mosque-mausoleum located in Indian city of Agra, takes a very important place. In spite of its Muslim origin this white marble necropolis became an actual symbol of India. Serious security measures are taken to protect it. There is a special 500-meter security zone established around the complex.

Artist Francis Bacon is best known for his post-World War II paintings, in which he represented the human face and figure in an expressive, often grotesque style. Synopsis Francis Bacon was born to English parents living in Dublin, Ireland, on October 28, 1909. After traveling to Germany and France as a young man, he settled in London and began a career as a self-taught artist. Most of his paintings from the 1940s to '60s depict the human figure in scenes that suggest alienation, violence and suffering. Bacon's provocative, expressive work is considered some of the most important art of the postwar era. MASP - Museu de Arte de São Paulo Assis Chateaubriand, São Paulo, Brésil — Google Arts & Culture The Museu de Arte de São Paulo is a private, nonprofit museum founded by Brazilian businessman Assis Chateaubriand, in 1947, as Brazil’s first modern museum. Chateaubriand invited Italian art dealer and critic Pietro Maria Bardi to serve as MASP’s director, a position he held for nearly forty-five years. Acquired through donations from the local society, MASP’s first artworks were selected by Bardi and became the most important collection of European art in the Southern Hemisphere.