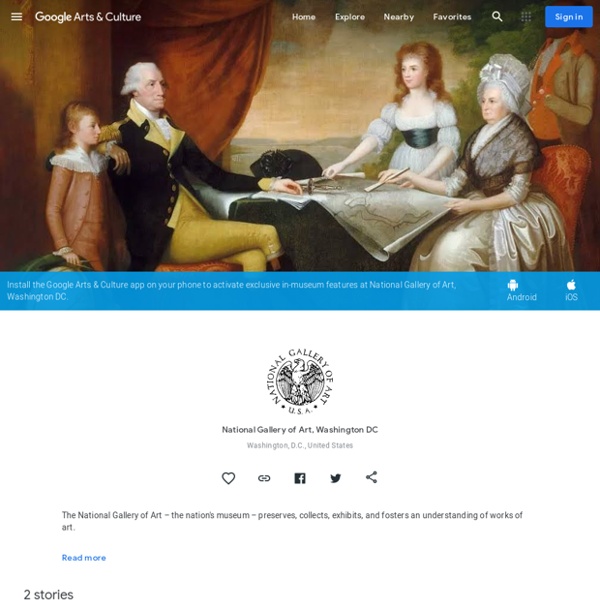 NASA Earth Observatory - Galleries on all things Earth (All Grades) Images Fossil Fjords in Namibia Ice that carved a network of valleys 300 million years ago has long since disappeared, but the original shapes of the valleys remain. Musée du quai Branly In the heart of Paris's museum land, neighbouring the Louvre and the Musée d’Orsay, a few minutes from the Grand and Petit Palais, the Palais de Tokyo and the Musée d’art moderne de la Ville de Paris, the Musée du quai Branly - Jacques Chirac has an exceptional location on the banks of the River Seine, at the foot of the Eiffel Tower. The arts of Africa, Oceania, Asia, and the Americas now form part of the historical and artistic grand tour of the capital. The Musée du quai Branly - Jacques Chirac is an innovative cultural institution - museum, educational and research centre, and public living space all in one. Built on one of the last available sites in the heart of Paris, the architectural design of this original project is the work of Jean Nouvel. A museum of non-Western arts During the 20th century, non-Western arts started to be seen in museum collections.

Visite de la cité antique de Pergamos Pergamon or Pergamum, also referred to by its modern Greek form Pergamos, was a rich and powerful ancient Greek city in Mysia. It is located 26 kilometres from the modern coastline of the Aegean Sea on a promontory on the north side of the river Caicus and northwest of the modern city of Bergama, Turkey.During the Hellenistic period, it became the capital of the Kingdom of Pergamon under the Attalid dynasty in 281–133 BC, who transformed it into one of the major cultural centres of the Greek world. Many remains of its impressive monuments can still be seen and especially the outstanding masterpiece of the Pergamon Altar.

Musée Archéologique d'Athènes - Collections The National Archaeological Museum is the largest museum in Greece and one of the most important in the world. Originally destined to receive all the 19th century excavations, mainly from Attica and other parts of the country, it gradually took the form of a central National Archaeological Museum and was enriched with finds from all parts of the Greek world. His rich collections, enumerating more than 11,000 exhibits, offer the visitor a panorama of ancient Greek culture from the prehistory to the late antiquity. The museum is housed in the imposing neoclassical building, built at the end of the 19th century in designs by L. Lange and eventually formed by Ernst Ziller.