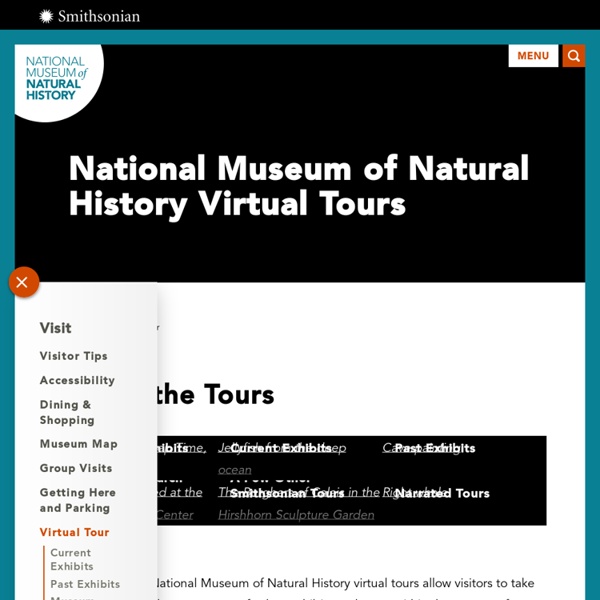 Predict Old Faithful - Teachers Grade Level: Upper Elementary: Third Grade through Fifth Grade Subject: Math,Science Background Though most geysers are not predictable, Old Faithful is famous for its regularity. National Women's History Museum Skip to main content Donate Online Exhibits For centuries, women were told to stay home, take care of the cooking and cleaning, and don’t push the boundaries. Astronomy: Sites & Projects Astronomy & Space Return to Mars Join us as we follow NASA’s latest rover, Curiosity. Virtual Field Trip to Ellis Island World War II and the Postwar Period The United States entered World War II in 1942. During the war, immigration decreased. There was fighting in Europe, transportation was interrupted, and the American consulates weren't open. Fewer than 10 percent of the immigration quotas from Europe were used from 1942 to 1945.In many ways, the country was still fearful of the influence of foreign-born people. The United States was fighting Germany, Italy, and Japan (also known as the Axis Powers), and the U.S. government decided it would detain certain resident aliens of those countries.

National Women's History Museum As American men left the industrial labor force to enlist during World War II, American women entered the workforce in unprecedented numbers. The demands of a wartime labor market made it more acceptable for women to take on jobs in manufacturing, utilities, and transport that in peacetime had mostly been done by men. The War Advertising Council, which implemented a massive national campaign to usher women into the workplace, became an integral part in organizing the movement. Recruiting two million women into the workforce to support the war economy, the “Women in War Jobs” campaign is considered to be the advertising industry's most successful recruitment campaign in the United States. Women came from all over the country to work in the assembly lines of defense production plants that were converted or built to mass produce ever more sophisticated armaments. The American Rosie Movement has worked since 2008 to pull together interviews of “Rosies” from across the nation.

Ask an Astronomer Below you will find a list of questions that have video answers available. To view a segment, simply select your connection speed after the format you wish to view the answer in. (Windows Media is more common for PC users, and QuickTime is more common for Macintosh users. However, players exist for all formats on both platforms.)

Great Wall of China Travel Guide & Tours As China's most famous attraction, the Great Wall of China is an essential stop on all China tours. Commonly considered a wonder of the world, the Great Wall boasts a history of over 2,000 years and stretches more than 3,000 miles across several provinces of northern China, making it one of the most impressive ancient structures on the planet. Virtual Tour of the Great Wall of China The full version of this virtual tour consists of 11 scenes with much higher resolution. Please pay below to enjoy the full tour. Jamestown Settlement & American Revolution Museum at Yorktown Interactive Experiences Tap into online learning opportunities that keep minds engaged using innovative technology designed to extend the learning experience. Embark on interactive adventures with digital tools that dig deeper into America’s beginnings and draw meaningful connections to today. Legacy Wall Explore the legacies of Jamestown and their impact on America. History is comprised of the stories of people and events connected over space and time. In 1606, the region that would come to be known as Jamestown was inhabited by an eastern woodland tribe – the Powhatan Indians.