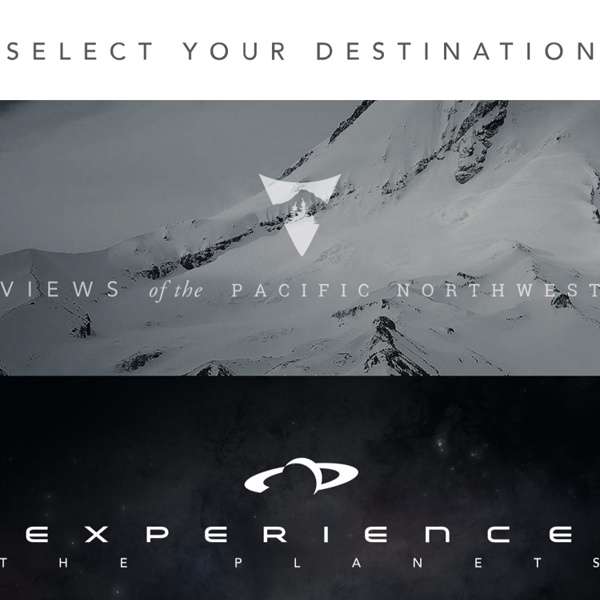 30 Most Ridiculous Doodles on Drawing Something Draw Something is a mobile app developed by Omgpop. It was one of the Mobile apps which won the Flurry App Spotlight Awards in 2012. In the first five weeks after its launching, the game was downloaded 20 million times. Incredible time-lapse shows the Milky Way from the plains of South Dakota The spiral galaxy that is the Milky Way is beautifully portrayed in the latest must-see time-lapse video shot by Randy Halverson. Halverson wowed us previously with his Sub-Zero time-lapse that was shot during the frigid midwestern winter. The snow has since melted and Halverson is back in the same locations, showing the awesome night skies of the South Dakota plains. The Milky Way, which has upwards of 400 billion stars, was captured by Halverson who spent the month of May shooting the footage when time and weather permitted. He said the biggest challenge was getting a clear night, as many were cloudy and windy, and few were clear enough for capturing the stars. Winds in that part of South Dakota regularly reach up to 25 mph, which makes it very difficult to get shots without camera shake.

women fashion shoes, boots, retro indie clothing &vintage clothes Tops Sleeveless Short Sleeve BACK TO THE FUTURE : Irina Werning I love old photos. I admit being a nosey photographer. As soon as I step into someone else’s house, I start sniffing for them. Most of us are fascinated by their retro look but to me, it’s imagining how people would feel and look like if they were to reenact them today… Two years ago, I decided to actually do this. So, with my camera, I started inviting people to go back to their future..

Lots of Jokes - Did You Know? Q. Why do men's clothes have buttons on the right while women's clothes have buttons on the left? A. When buttons were invented, they were very expensive and worn primarily by the rich. Since most people are right-handed, it is easier to push buttons on the right through holes on the left. 25 Mind-Blowing Aerial Photographs Around the World Rano Kau volcano in Rapa Nui National Park, Easter Island, Chile – Photograph by YANN ARTHUS BERTRAND For me, the allure of aerial photography is the unique perspective it gives. The world feels so different when viewed from above. It always gives me a newfound appreciation for this pale blue dot we call home. In my opinion, there is no better aerial photographer than Yann Arthus Bertrand.

More Natural Pools Pictures - stock photos, fine art prints by QTL All text and photos © QT Luong. See conditions for use of images. All the 36 pictures of Natural Pools are on this page Artist Takes Every Drug Known to Man, Draws Self Portraits After Each Use This is all kinds of cool, and everything your mother told you not to do. Bryan Lewis Saunders is an artist from Washington D.C., not just any artist though. Saunders prefers to take a more unconventional approach to his artwork. Arguably his most interesting project, entitled DRUGS is described as follows: Below, you can view a collection of portraits Saunders drew while under the influence of various substances ranging from cocaine, to marijuana, to DMT. Each portrait is an astonishing look into the mind of someone tweaked out on drugs, something that your eyes will surely appreciate.

Fall in Northern Michigan: Photos & Trip Report » deadman's hill I've never hiked it, but the Jordan River Pathway is supposed to be one of the nicer places to backpack in lower Michigan. Deadman's Hill would be the starting point for such a hike and it offers a panoramic view of the Jordan River Valley. We lucked out and caught the trees at peak color. The view over the Jordan River Valley from Deadman's Hill. An Essay by Einstein "How strange is the lot of us mortals! Each of us is here for a brief sojourn; for what purpose he knows not, though he sometimes thinks he senses it. But without deeper reflection one knows from daily life that one exists for other people -- first of all for those upon whose smiles and well-being our own happiness is wholly dependent, and then for the many, unknown to us, to whose destinies we are bound by the ties of sympathy. A hundred times every day I remind myself that my inner and outer life are based on the labors of other men, living and dead, and that I must exert myself in order to give in the same measure as I have received and am still receiving... "I have never looked upon ease and happiness as ends in themselves -- this critical basis I call the ideal of a pigsty.

Related:  Photography • Knowledge may not be power, but who wants to be an idiot? • cooool shit • spawny02 • altrishamartinarden
Related:  Random   -  46 Ways To Start A Business With No Money - Brian Armstrong   -  Double Exposures - Andre De Freitas