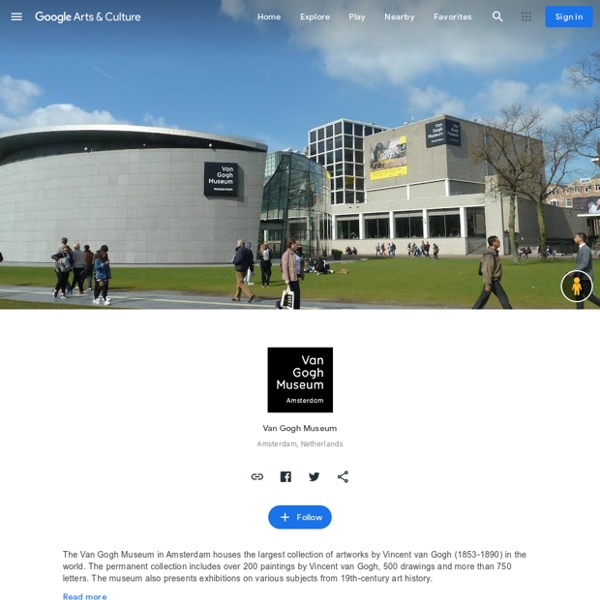 Alte Nationalgalerie, Staatliche Museen deBerlin :l’un des plus beaux musées de la capitale allemande. Retrouvez la visite virtuelle et toutes les collections: Friedrich, Menzel, Manet. The Alte Nationalgalerie is the original home of the Nationalgalerie, whose collections today are divided between the Neue Nationalgalerie, the Hamburger Bahnhof – Museum für Gegenwart – Berlin, the Friedrichswerdersche Kirche, Museum Berggruen and the Sammlung Scharf-Gerstenberg. The idea of establishing a cultural and educational centre across from the Berlin Palace dates back to the time of Friedrich Wilhelm IV, who dreamt of creating a "sanctuary for art and science" on the site. The basic architectural concept for the Alte Nationalgalerie – a temple-like building raised on a plinth decorated with motifs from antiquity – came from the king himself. The building was designed by Friedrich August Stüler, a student of Schinkel who also designed the Neues Museum. It was completed after Stüler’s death by another of Schinkel’s students, Johann Heinrich Strack.

Guided Tour of The American Museum of Photography We bill ourselves as "A Museum Without Walls... For An Art Without Boundaries." Even though we have no walls, we do have "floors," separate areas for different activities. At the bottom of most pages, you'll find a navigation bar that will let you choose our Exhibitions floor, our Main Entrance floor, our Research Center or our Museum Shops.

Galerie des Offices, Florence The Uffizi was designed by Giorgio Vasari in 1560 for Cosimo I de'Medici to house the Granducal Magistratures of Tuscany. Over time, the top floor loggia became an exhibition of the dynastic collection of ancient sculpture, artwork and artifacts. The eastern wing of the building incorporated the ancient Florentine church of San Pier Scheraggio and the wing to the west connected with two existing buildings, the Mint and the Loggia dei Lanzi. Vasari conceived an architectural module to be repeated all along the building: a portico flanked by two pillars, with niches on the ground floor and three windows on the upper story. The Met 360° Project This award-winning series of six short videos invites viewers around the world to virtually visit The Met's art and architecture in a fresh, immersive way. Created using spherical 360° technology, it allows viewers to explore some of the Museum's iconic spaces as never before. Viewed more than 11 million times, this series affords an access and a perspective typically unavailable to the public.