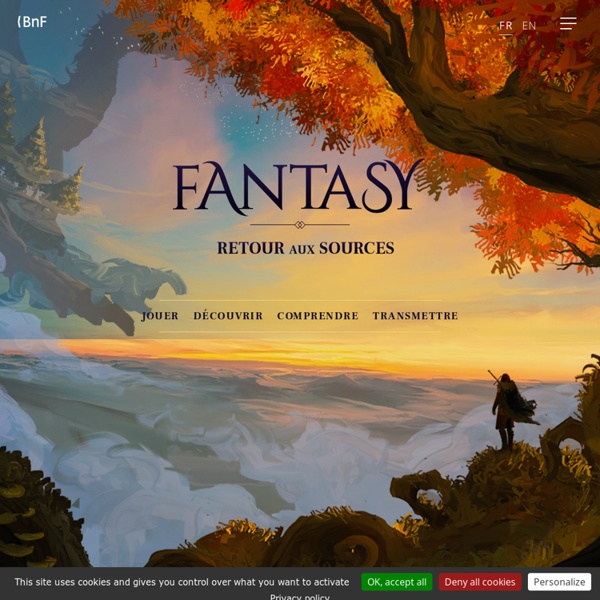 Jheronimus Bosch - The Garden of Earthly Delights About this project The interactive documentary Jheronimus Bosch, the Garden of Earthly Delights provides an in-depth tour though The Garden of Earthly Delights. In a web interface the visitor will be taken on an audio-visual journey, including sound, music, video and images to enrich the storytelling. Synopsis Claudia Hart’s The Ruins – In Kepler's Gardens Mittwoch, 9. September 2020, 20:30 - 20:45 (UTC +2) Live on Ars Electronica Gardens channel Dieser Text ist nur in englischer Sprache verfügbar. The Ruins is an exhibition that implements still lifes to contemplate the canons of a patriarchal Western civilization: modernist paintings and manifestos of political utopias. Join Hart in an intimate video profile as she discusses the works as meditations on a world in crisis, speaking to an unstable present experienced through the possibility of simulation-technologies that use data to model the crystallization of past, future, and present into a perpetual now.

Daniel Radcliffe is reading Harry Potter and the Philosopher’s Stone from his sofa It’s become one of the most famous opening lines in literature – ‘Mr and Mrs Dursley of number four, Privet Drive, were proud to say that they were perfectly normal, thank you very much’ – and there’s a special buzz in hearing it from the lips of Daniel Radcliffe. Yes, the man who played the Boy Who Lived is reading ‘Harry Potter and the Philosopher’s Stone’ (or ‘Sorcerer’s Stone’, depending on where you are) online to help soothe our lockdown brows. As part of the Wizarding World’s ‘Harry Potter at Home’ initiative, a selection of familiar faces will be popping up to read the book’s 17 chapters one at a time. Some of them have Potter pedigree, some are just ginormous fans.

Net Art Anthology 386 DX live in New York City, January 31, 2019 “Listen, the miserable computer can’t carry a tune.” — Alexei Shulgin Alte Nationalgalerie, Staatliche Museen zu Berlin, Berlin, Germany The Alte Nationalgalerie is the original home of the Nationalgalerie, whose collections today are divided between the Neue Nationalgalerie, the Hamburger Bahnhof – Museum für Gegenwart – Berlin, the Friedrichswerdersche Kirche, Museum Berggruen and the Sammlung Scharf-Gerstenberg. The idea of establishing a cultural and educational centre across from the Berlin Palace dates back to the time of Friedrich Wilhelm IV, who dreamt of creating a "sanctuary for art and science" on the site. The basic architectural concept for the Alte Nationalgalerie – a temple-like building raised on a plinth decorated with motifs from antiquity – came from the king himself. The building was designed by Friedrich August Stüler, a student of Schinkel who also designed the Neues Museum. It was completed after Stüler’s death by another of Schinkel’s students, Johann Heinrich Strack. Header image © Staatliche Museen zu Berlin / David von Becker

A Virtual Tour Inside the Hayao Miyazaki's Studio Ghibli Museum Let us pray that organization expert Marie Kondo never comes within spitting distance of A Boy’s Room, part of the Studio Ghibli museum’s Where a Film is Born installation. It’s not likely that every single item in the massive (and no doubt well dusted) collection of books, postcards, hand tools, pictures, figurines, and other assorted tchotchkes pictured above sparks joy, but the suggestion is that any one of them might prove the gateway to a fantastical tale, such as those spun by the museum’s executive director, master animator Hayao Miyazaki: The room seems to belong to someone who was sketching at the desk just a few minutes ago. The room is filled with books and toys. The walls are all covered with illustrations and sketches. Hanging from the ceiling are a model of an airplane and a model of a Pteranodon.

Ouvroir the Movie by Chris Marker It is recommended you play OUVROIR at full screen. While it will be a bit pixelated as the movie is not HD, the experience is more immersive nonetheless. Here’s a bit of edifying commentary by Film Comment:“Site Specifics: Chris Marker and Second Life”By Jesse P. Guided Tour of The American Museum of Photography We bill ourselves as "A Museum Without Walls... For An Art Without Boundaries." Even though we have no walls, we do have "floors," separate areas for different activities. At the bottom of most pages, you'll find a navigation bar that will let you choose our Exhibitions floor, our Main Entrance floor, our Research Center or our Museum Shops. Just click on the place you want to visit.