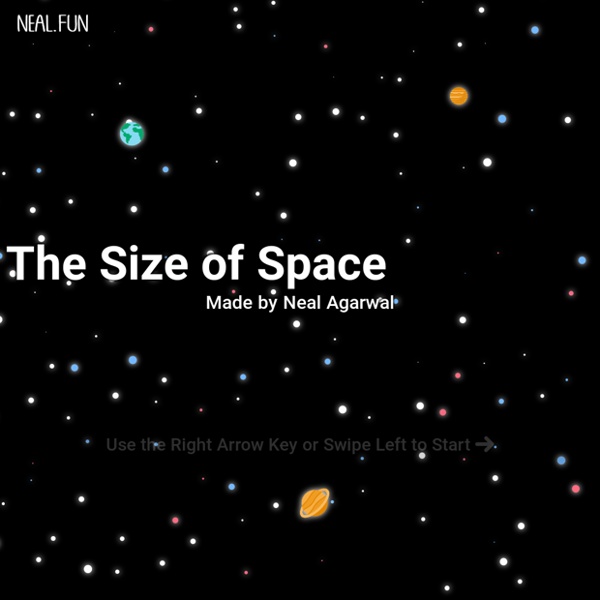 The World in 50 Years Broadly speaking, the future is going to be delicious, if for no other reason than that more and more people are going to demand food with flavor and nutrition, and food with a story. There is no turning back to the food I grew up with in the 1970s and 1980s, which was about overly processed and packaged foods. More specifically, the future is going to bring plant breeders into the conversation. We’ve become more in tune with where and how our food is grown, but we have turned a blind eye to the source of it all: seeds. Plant breeders, the people who create new varieties of fruits, vegetables, and grains, are the real architects of our food system.

The 100 Best Film Noirs of All Time Since its coining in 1946 by French critic Nino Frank, who observed from afar something dark, quite literally, going on at the American cinema, the term “film noir” has been debated and debated and debated some more. Is it a genre? A subgenre? Two States. Eight Textbooks. Two American Stories. We analyzed some of the most popular social studies textbooks used in California and Texas. Here’s how political divides shape what students learn about the nation’s history. The textbooks cover the same sweeping story, from the brutality of slavery to the struggle for civil rights. The self-evident truths of the founding documents to the waves of immigration that reshaped the nation. The books have the same publisher.

The Lewis and Clark expedition from an Indigenous perspective - Indian Country Today Wil Phinney Underscore.news The Lewis and Clark National Historic Trail, 4,900 miles from Pennsylvania to Oregon, tells an epic story of two explorers and their crew who made their way across the continent nearly 220 years ago. They traveled through the Plains, over the Rocky Mountains and nearly starved to death before they reached the Pacific Ocean. That is not the only story, though. With a partnership between an Indigenous tourism group and the National Park Service, the tale of the Corps of Discovery expedition will integrate the experiences of Native Americans to describe in their own words how tribes understood Lewis and Clark and their journey. The online guides will include tribal events and sites, designed to help attract visitors ranging from families and bicycle tours to international tourism.

The accidental Singer sewing machine revolution Image copyright Getty Images Gillette adverts stand against toxic masculinity. Budweiser makes specially-decorated cups to encourage non-binary and gender-fluid people to feel pride in their identity. Monument to Indigenous Women Will Replace Columbus Statue in Mexico City A pedestal in the center of Mexico City that once hosted a statue of Christopher Columbus has stood empty since last October. Now, reports Johnny Diaz for the New York Times, a sculpture of an Indigenous woman is set to replace the controversial explorer’s likeness. Mayor Claudia Sheinbaum announced plans for the new statue last Sunday, on Mexico’s Day of the Indigenous Woman. Designed by Mexican sculptor Pedro Reyes, the soon-to-be installed statue is titled Tlalli—the Nahuatl word for water.

How Maps Can Distort Space and Deceive Us Maps have become increasingly present in our everyday lives, and with new technology, maps are more and more accessible to view and to produce. By considering the variety of map elements (scale, projection, symbolization), one can start to recognize the innumerable choices that mapmakers have in creating a map. Why Maps Are Distorted One map can represent a geographical area in many different ways; this reflects the various ways in which mapmakers can convey a real 3-D world on a 2-D surface. When we look at a map, we often take for granted that it inherently distorts what it is representing. In order to be readable and understandable, maps must distort reality.