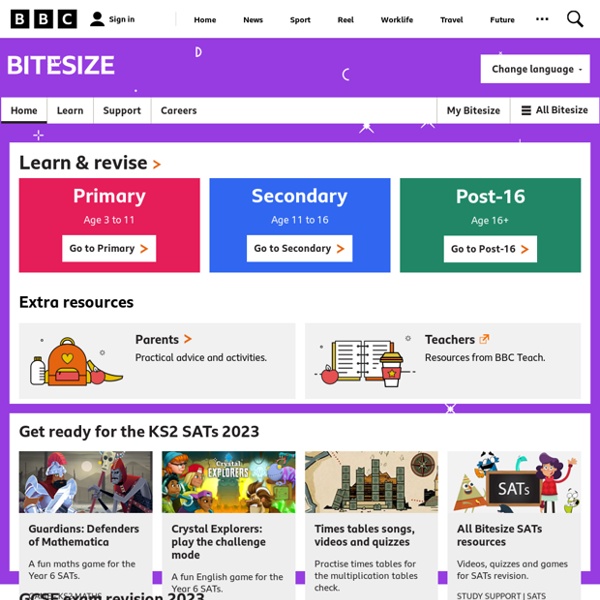 World Tourism rankings The World Tourism rankings are compiled by the United Nations World Tourism Organization (UNWTO) as part of their World Tourism Barometer publication, which is released three times throughout the year. In the publication, UN regions and subregions are ranked by the number of international visitor arrivals, by the revenue generated by inbound tourism, and by the expenditures of outbound travelers. Most-visited countries by international tourist arrivals 2012[edit] In 2012, there were 1.03 billion international tourist arrivals worldwide, with a growth of 4.0% as compared to 995 million in 2011.[1][2] The top 10 international tourism destinations in 2012 were:[3][4] Africa and the Middle East[edit] The Listening Project The Listening Project is a partnership between BBC Radio and the British Library that invites people to share an intimate conversation, to be recorded and broadcast by the BBC and, if suitable, curated and archived by the British Library. These conversations will form a unique picture of our lives today, preserved for future generations. Visit The Listening Project website (BBC) and get involved. Throughout the Project, our experts will be discussing these conversations and highlighting related recordings in the archive, on their Sounds blog. Visit the Sounds blog and join the conversation. Sounds at the British Library

Dynamic Earth-Contents View of the planet Earth from the Apollo spacecraft. The Red Sea, which separates Saudi Arabia from the continent of Africa, is clearly visible at the top. (Photograph courtesy of NASA.) Ordering Instructions lesson plans for students and educators Common Core Implementation Kit enables the creation of a Common Core State Standards aligned lesson plan with a few easy clicks. Common Core operates from within Word 2013 and provides daily learning targets for Common Core State Standards, along with instructional notes, student friendly “I Can” statements, vocabulary lists, differentiation ideas, activity ideas, assessment ideas, common student misconceptions, and links to open educational resources aligned to the standards. Save time planning lessons and locating resources for your students

New and innovative marketing ideas Marketing tips for smaller tourism-oriented communities The month of February is a good time for travel and tourism destinations to begin to consider new and innovative marketing ideas. Large tourism communities often can afford specialized agencies to develop new marketing plans. The same is not true, however, for the smaller (or poorer) destinations.

100+ Sites to Download All Sorts of Things These days you can find all sorts of things online, from audio books to flash files, from sound effects to CSS templates. Below we compiled a list with over 100 download sites that serve that purpose. We will also try to keep the list updated, so if your favorite download site is not here, let us know about it with a comment. Audio Books Librivox: One of the most popular audio libraries on the web. Dark tourism: Travel Weekly It can be morbid. It's always a bit voyeuristic. But it seems like a fundamental human urge. Like drivers slowing to gawk at a gruesome accident, tourists often feel a profound need to see the aftermath of disaster and devastation wherever in the world they strike.

The Big Business of Food Tourism and Why It Matters Last week, we launched a new FREE Skift Travel Trends Report, The Rise of Food Tourism, brought to you in association with Ontario Culinary Tourism Alliance. Below is an extract from it. You can download the full report here for all the goodness. Nietzsche: Beyond Good and Evil A brilliant young man, he was appointed professor at the University of Basel aged 24 having not even finished his degree. His evanescent philosophical life ended 20 years later when he went insane and died shortly afterwards. Nietzsche's argued that the Christian system of faith and worship was not only incorrect, but harmful to society because it allowed the weak to rule the strong - it suppressed the will to power which was the driving force of human character. Nietzsche wanted people to throw of the shackles of our misguided Christian morality and become supermen - free and titanic. However, without God he felt that the future of man might spiral into a society of nihilism, devoid of any meaning; his aim was for man to realise the lack of divine purpose and create his own values. The core of Nietzsche's work, including Thus Spake Zarathustra (1883-92), Beyond Good and Evil (1886), The Birth of Tragedy (1872) was to find a meaning and morality in the absence of God.