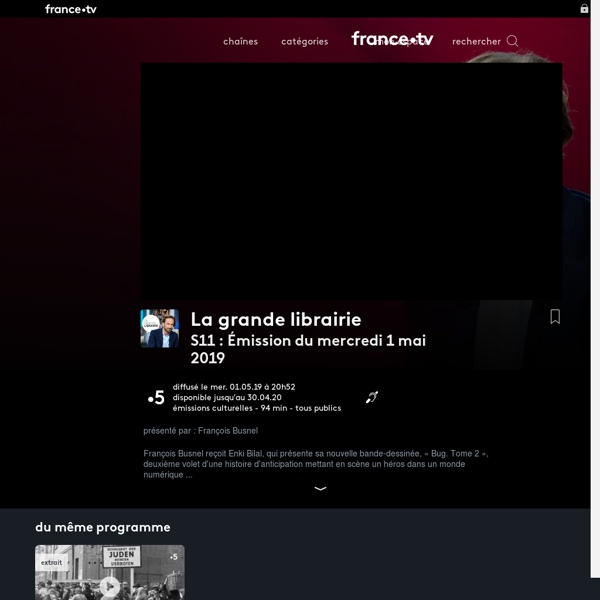 exclusive: How German companies donate secret money to political parties Read this article in German. German firms strategically donate money to political parties in small sums to pass under the radar of the country's lax party donations laws, a DW investigation has shown. Insurance giants and major industry associations spread their donations to parties out over a year – whether it's campaign season or not – or pass money through subsidiary companies, so that they can donate to their favorite parties. The chief beneficiary often turns out to be Chancellor Angela Merkel's Christian Democratic Union (CDU).

Letter to Chase: Defund Climate Change NOW - Rainforest Action Network Jamie Dimon Chair and CEO JPMorgan Chase & Co. 270 Park Ave. New York, NY 10017 To Mr. Dimon: 5 ways we need to adapt to climate change — or pay the price To avoid the worst consequences of global warming, report after report has stressed the importance of cutting emissions. But with unusually intense weather events wreaking havoc all over the world — from Hurricane Dorian in the Bahamas to heat waves in Europe — new findings suggest that the world needs to devote an equally urgent effort to adapt to the changes that are already on the horizon. The 81-page report, released Tuesday by the Global Commission on Adaptation, argues that big investments in adaptation measures will not only avert environmental catastrophe but also reap significant returns: Researchers found an investment of $1.8 trillion from 2020 to 2030 could generate $7.1 trillion in total net benefits. “Mitigation and adaptation are actually two sides of the very same coin,” Christiana Figueres, former executive secretary of the United Nations Framework Convention on Climate Change and a member of the adaptation commission, told the AP. Early warning systems

TIME magazine devoted an entire issue to climate change AGAIN Every story in this week’s edition of TIME is about the climate crisis — one of only five times the magazine has devoted an entire issue to a single topic. “2050: The Fight for Earth” comes 30 years after TIME’s first climate issue, when they put “Endangered Earth” on the cover instead of their usual Person of the Year in 1989. The threat to our planet posed by climate change, the TIME editorial staff decided, was “the most important story of the year.” Unfortunately, life on Earth is still in pretty imminent danger — even more than they realized it was back in 1989 — but the stories and articles just released detail how much our ability to address the climate has grown since then. We read it, of course, so you don’t have to — but we still hope you do. It’s well worth your time. I know, reading an entire magazine’s worth of news about our heating planet probably seems like a good way to ensure that you spend the rest of your day steeped in extreme existential dread.

European Greens on Dalligate – Barroso must now explain Green MEP José Bové (right) with John Dalli Green MEPs José Bové and Bart Staes have called on European Commission President José Barroso to exaplin the reasons behind the dismissal of John Dalli from the EC, in the wake of a leaked report on the OLAF investigation that found no direct evidence of the former commissioner's involvement in an alleged bribe. The report was published by MaltaToday on Sunday, although two of its pages and a three-page interview with the EC's 'Sanco' health director-general Paola Testori Coggi are missing. "This report clearly shows that the OLAF investigation was unable to provide conclusive evidence of the direct involvement of the former European Commissioner John Dalli in the attempt to influence a bribe," the two MEPs said in a statement.

The Sunrise Movement has a plan to force presidential candidates to address climate change The Sunrise Movement has had a big year: The climate activist group staged a protest in Nancy Pelosi’s office, helped spur a standoff between kids and California Democrat Dianne Feinstein, and had a meeting with Beto O’Rourke that resulted in the candidate taking a pledge to eschew fossil fuel donations. Sunrise activists are known for coming in real hot and pushing the Green New Deal like their lives depend on it. The next piece of their climate plan is no different. On Monday night, the group hosted a rally in Washington, D.C., featuring two of the patron saints of the current climate movement: Representative Alexandria Ocasio-Cortez and Senator Bernie Sanders. At that rally, between jabs at Joe Biden’s alleged “middle of the road” climate approach and stabs at the fossil fuel industry, Sunrise unveiled the next rung of a ladder that the group hopes will lead all the way to the White House. Will 2020 candidates buckle under pressure?

Why we must declare a global climate emergency This article is published in partnership with: “We’re on a first-name basis with the climate crisis. Sandy, Maria, Irma, Dorian — my fellow plaintiffs and I are directly impacted every day.” Carbon dioxide levels just hit 415 ppm. Who saw this coming? Exxon Mobil. Want to see something terrifying? Watch atmospheric carbon emissions climb to the new all-time high of 415 parts per million. This emissions update comes from daily data collected via analyzer at Mauna Loa Observatory, Hawaii, since 1956.

Small countries made big commitments at the U.N. climate summit United Nations Secretary-General António Guterres had expressed high hopes for Monday’s U.N. Climate Action Summit in New York City. Guterres personally reached out to many countries’ leaders ahead of time and told them, “[D]on’t come to the Summit with beautiful speeches. Come with concrete plans.”