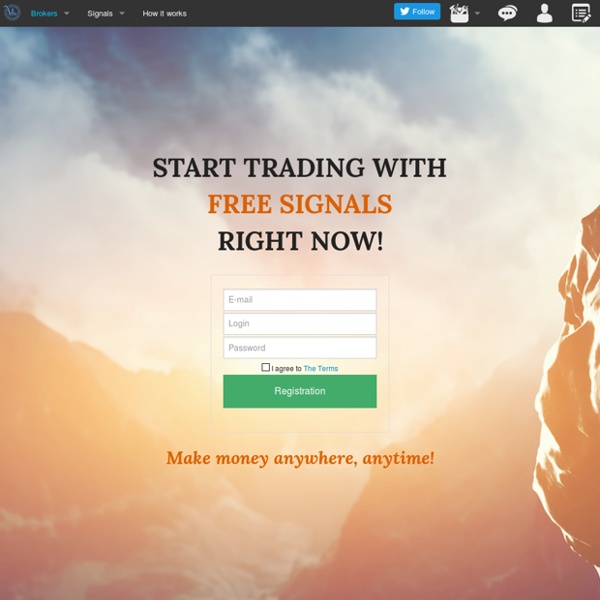 A year into new ownership, Sports Illustrated's earnings have doubled through licensing deals When Sports Illustrated was purchased by Authentic Brands Group for $110 million from Meredith in May 2019, the new owners were not after the magazine or its editorial operations. Instead, ABG was after the lucrative business opportunities that could come from slapping SI’s logo on new products and businesses that fit nicely into the franchises and intellectual property that the brand developed over its nearly 70 years of covering sports. The legacy sports publication had been losing millions of dollars in ad revenue in the previous couple of years before ABG came into the picture, according to a source familiar with the company. Now Marc Rosen, ABG’s evp of entertainment, said Sports Illustrated is profitable and its earnings before interest, taxes, depreciation and amortization (EBITDA) has more than doubled since the May 2019 acquisition, which is on pace with the company’s forecasts. The company declined to share hard revenue figures.

4 Simple Relative Strength Index (RSI) Trading Strategies 23 July 2018 , Al Hill In this article, we will cover one of the most popular oscillators – the relative strength index (RSI). You have probably read some general articles on the RSI; however, in this post, I will present four trading strategies you can use when trading. Before we dive into the strategies, let’s first ground ourselves on the RSI indicator and provide you with a few techniques not widely known.

'Sports Illustrated' Chief Ross Levinsohn Named Maven CEO 08/28/2020 Maven Coalition has tapped Sport Illustrated CEO Ross Levinsohn to lead the company as its next CEO. In addition to Levinsohn’s appointment, Maven announced it will earmark additional funding for media brands Sports Illustrated, TheStreet, History.com, Ski Magazine, Maxim and Biography. Levinsohn replaces outgoing CEO and Maven founder James Heckman. Going forward, Heckman will advise Levinsohn on “key strategic and business development initiatives.” S&P 500 E-Mini Futures Chart — ES Futures Quotes S&P 500 — short for Standard and Poor's 500, is a United States stock market index based on the market capitalizations of the top 500 companies that have common stock listed on the New York Stock Exchange or NASDAQ. With its headquarters in New York City and dating back to 1860, Standard and Poor's has offices in 23 countries and maintains the SP 500 index. Over $1.25 trillion USD is indexed to Standard and Poor's portfolio of indices, which includes the S&P 500.

Maven, Publisher of SI and TheStreet, Taps Rob Barrett as President - Variety Maven Media, which runs the publishing businesses of Sports Illustrated and TheStreet, has tapped digital-media veteran Rob Barrett as president of media. Barrett reports to Maven CEO Ross Levinsohn. All of the company’s media brands, including SI and TheStreet, and editorial teams report to Barrett, who will remain based in the New York area. He started at Maven Media on Feb. 16. In 2019, Authentic Brands Group purchased Sports Illustrated from Meredith for $110 million (after Meredith bought Time Inc.).

18 Best Technical Analysis Software for Stock Trading in India 2020 Over the years, traders and investors have started using trading software for trading purposes. This software is also used for analysing products like stocks, futures, currencies and options. In the software, you would find multiple modules for not only managing order placement but also assessing profitable ways to invest in a business. Then there are options attached for doing both technical and fundamental analysis as well as performing automated trading. Overall, the software provides informational resources, trading capabilities and analysis for financial products. What is Trading Software & Why You Should Consider It

Ross Levinsohn, CEO, Maven Ross Levinsohn is the CEO of Maven and Sports Illustrated Media, and has spent his career at the center of transformation and innovation in the media and technology industries. Prior to joining Maven and Sports Illustrated, Ross is best known for his roles at Yahoo and Fox, Ross has served as CEO of a number of high profile brands — driving change, culture and results. Ross has also served on the Board of Directors for Thryv, and as CEO of Tribune Interactive, the digital arm of Tribune Publishing, publisher of more than 100 titles including the LA Times, Chicago Tribune, and New York Daily News, after having served as CEO for the Los Angeles Times. Ross served as the Senior Advisor at The Boston Consulting Group, founded Whisper Advisors, served as the CEO of Guggenheim Digital Media, and was the President of News Corporation’s Fox Interactive Media, where he helped grow their digital business to the most engaged-with set of web properties in the United States.

Top 20 Futures Trading Blogs, Websites & Influencers in 2020 1. InsideFutures.com United States About Blog InsideFutures.com was designed for traders like yourself. We strive to be your number-one resource for timely, accurate and useful futures and commodity quotes, charts, technical opinion, trading analysis and other market commentary.

Sports Illustrated American sports magazine Sports Illustrated (SI) is an American sports magazine owned by Authentic Brands Group, and was first published in August 1954. It was the first magazine with circulation over one million to win the National Magazine Award for General Excellence twice. It is also known for its annual swimsuit issue, which has been published since 1964, and has spawned other complementary media works and products. In 2018, the magazine was sold to Meredith Corporation by means of its acquisition of parent company Time Inc., but Meredith stated that it planned to sell Sports Illustrated as it did not align with its lifestyle properties.

What Is Indices Trading And How To Make Money Trading Them? - Living From Trading Indices are one of the best markets to trade. Their charts are much clearer than forex charts. And you know what? Medical Malpractice Lawyer in Nashville, TN - Cummings Law The dark truth about medical malpractice is that it is more common than you might think. In 2016, a study published by John Hopkins Medicine revealed that medical errors are the third leading cause of death in the United States. The John Hopkins study called for a change in how malpractice is reported on death certificates. Major Indices — Quotes and Overview The main stock indices are managed by the exchanges of developed countries. The S&P 500 (SPX), Dow Jones Industrial Average (DJI) and Nasdaq Composite (IXIC) are the world’s largest indices based on the market capitalization of their constituents. The name of the index usually indicates the number of its constituent companies. For instance, The Nikkei 225 (NI225) represents 225 companies and is widely seen as a leading indicator of Japan’s equity market. The value of an index is usually calculated based on either the prices or market capitalization of its constituents.

Ross Levinsohn Is Leading Maven Into a Brighter Future - Programming Insider In late August of 2020, Ross Levinsohn was named CEO of Maven. During a difficult year, he was brought in to revitalize the media brands that Maven manages. Media companies have had to face the rising demand for continual free content with minimal ad interruption. Changes to how customers view and consume content has put a lot of media brands in tough places and put pressure on them to adapt with innovative solutions. At its core, Maven is a technology platform company, providing scalable publishing and monetization services and infrastructure to more than 300 media brands.

Top 7 Market Breadth Indicators for Day Traders 15 May 2018 , Al Hill Day trading at the end of the day comes down to timing. Funny how the smaller the time frame you trade, the more accuracy is required of you the trader.