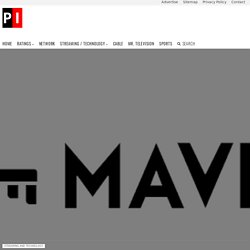 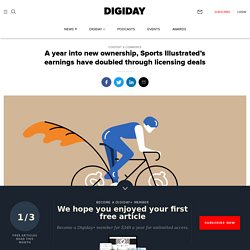 Instead, ABG was after the lucrative business opportunities that could come from slapping SI’s logo on new products and businesses that fit nicely into the franchises and intellectual property that the brand developed over its nearly 70 years of covering sports. The legacy sports publication had been losing millions of dollars in ad revenue in the previous couple of years before ABG came into the picture, according to a source familiar with the company. Now Marc Rosen, ABG’s evp of entertainment, said Sports Illustrated is profitable and its earnings before interest, taxes, depreciation and amortization (EBITDA) has more than doubled since the May 2019 acquisition, which is on pace with the company’s forecasts. Maven Sports Illustrated. 'Sports Illustrated' Chief Ross Levinsohn Named Maven CEO 08/28/2020. Maven Coalition has tapped Sport Illustrated CEO Ross Levinsohn to lead the company as its next CEO. 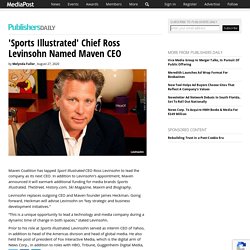 In addition to Levinsohn’s appointment, Maven announced it will earmark additional funding for media brands Sports Illustrated, TheStreet, History.com, Ski Magazine, Maxim and Biography. Levinsohn replaces outgoing CEO and Maven founder James Heckman. Going forward, Heckman will advise Levinsohn on “key strategic and business development initiatives.” “This is a unique opportunity to lead a technology and media company during a dynamic time of change in both spaces,” stated Levinsohn. Prior to his role at Sports Illustrated, Levinsohn served as interim CEO of Yahoo, in addition to head of the Americas division and head of global media. Sports Illustrated CEO. Maven, Publisher of SI and TheStreet, Taps Rob Barrett as President - Variety. Maven Media, which runs the publishing businesses of Sports Illustrated and TheStreet, has tapped digital-media veteran Rob Barrett as president of media. 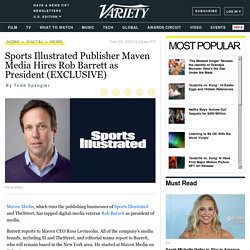 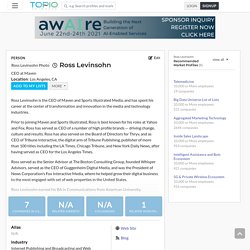 Prior to joining Maven and Sports Illustrated, Ross is best known for his roles at Yahoo and Fox, Ross has served as CEO of a number of high profile brands — driving change, culture and results. Ross has also served on the Board of Directors for Thryv, and as CEO of Tribune Interactive, the digital arm of Tribune Publishing, publisher of more than 100 titles including the LA Times, Chicago Tribune, and New York Daily News, after having served as CEO for the Los Angeles Times. Ross served as the Senior Advisor at The Boston Consulting Group, founded Whisper Advisors, served as the CEO of Guggenheim Digital Media, and was the President of News Corporation’s Fox Interactive Media, where he helped grow their digital business to the most engaged-with set of web properties in the United States. Maven CEO professional profile. Sports Illustrated. American sports magazine Sports Illustrated (SI) is an American sports magazine owned by Authentic Brands Group, and was first published in August 1954. 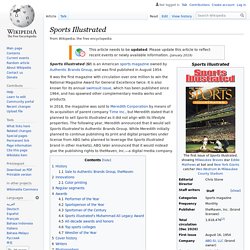 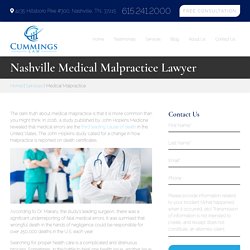 In 2016, a study published by John Hopkins Medicine revealed that medical errors are the third leading cause of death in the United States. The John Hopkins study called for a change in how malpractice is reported on death certificates. According to Dr. Makary, the study’s leading surgeon, there was a significant underreporting of fatal medical errors. Nashville medical malpractice lawyer. Company URL Finder - Convert Company Name to Domain. Company Website Finder. Social Domination. Social Domination Trainer. 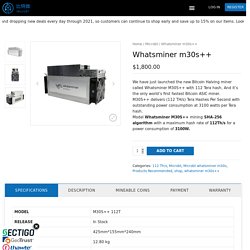 Model Whatsminer M30s++ mining SHA-256 algorithm with a maximum hashrate of 112 Th/s for a power consumption of 3100W. Our most popular miner is now even better. Whatsminer M30s 112T is mining SHA-256 algorithm with a powerful hashrate of 112 TH/S at only a power consumption of 3100W. It is built with the most advanced 2-fan technology and 70 db noise level to achieve extra heat dissipation and longevity. The Whatsminer M30s 112T requires Ethernet network connection and has a 12V Auto PSU with all input powers. Whatsminer m30s. - Urban & Street. Amazon.com: Caffeine Pills with L-Theanine - 120 Capsules - Energy & Focus Supplement - 100mg Caffiene & 200 mg LTheanine Per Serving: Health & Personal Care. 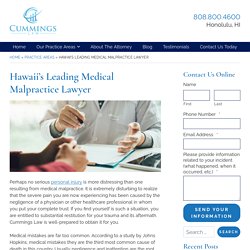 It is extremely disturbing to realize that the severe pain you are now experiencing has been caused by the negligence of a physician or other healthcare professional in whom you put your complete trust. If you find yourself is such a situation, you are entitled to substantial restitution for your trauma and its aftermath. Cummings Law is well-prepared to obtain it for you. Medical mistakes are far too common. Baby9199 - Medical Malpractice Lawyer in Hawaii. Hawaii medical malpractice. Bus San Vito lo Capo Palermo aeroporto navetta condivisa diretto casa tua. Baby9199 - Child Abuse &amp; Bullying Prevention Training Program S... bullying prevention expert. Indoor Plants, Plant Stands, Potted Plants, Florist & Pottery. Portland, OR. Private Security, Security Training, & Excessive Force Expert Witness.