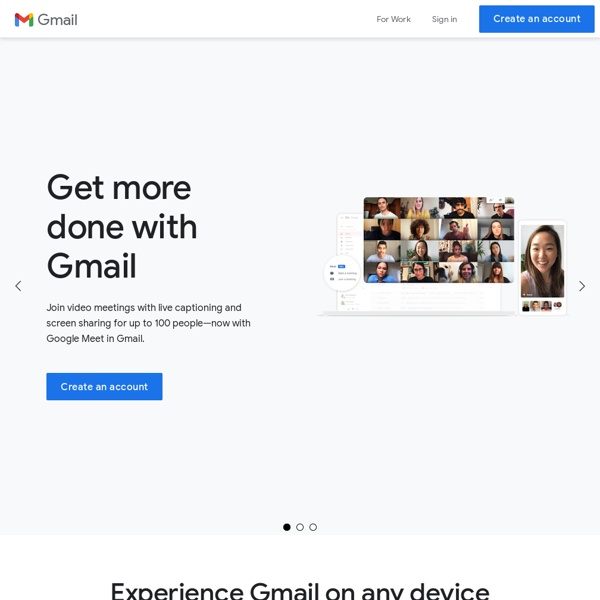 Related:  crafts • On the Changing Nature of Work & Society • COVID Home School Options • Why or Why Not • ATL

Tiny Gift Boxes with We R Memory Keepers Envelope Punch Board This post is brought to you by We R Memory Keepers. Hello! I hope you all had a fabulous weekend! We did a bunch of stuff, but I’m not sure how much we actually got done! ha! Is this AI? We drew you a flowchart to work it out What is AI, exactly? The question may seem basic, but the answer is kind of complicated. In the broadest sense, AI refers to machines that can learn, reason, and act for themselves.

Home Learning for Kids Teacher's Guide:Social Emotional Learning Ages: 5-9 years A downloadable curriculum supplement filled with acitivities that align with the books The Great Battle of Fire and Light — Wait But Why Note: This is the second post in the series. The first one is here. There is a great deal of human nature in people. – Mark Twain The animal world is a stressful place to be. The problem is that the animal world isn’t really an animal world—it’s a world of trillions of strands of genetic information, each one hell-bent on immortality. And in a universe that wants to turn order into chaos whenever possible, the immortality of anything—let alone a delicate and complex genetic code—is a constant uphill battle. Google to pay $1 billion in France to settle fiscal fraud probe PARIS (Reuters) – Google agreed to pay almost 1 billion euros ($ 1.10 billion) to French authorities to complete a fiscal fraud investigation that began four years ago in an agreement that could set a legal precedent for other large technology companies present in the country. French investigators have sought to determine whether Google, whose headquarters are based in Dublin, failed to pay contributions to the country by avoiding declaring part of its activities in the country. The settlement consists of a 500 million euro fine and an additional tax of 465 million euros, Google said in a statement. Montreal NDP candidate steps down, denying allegations of home abuse Google, part of Alphabet Inc., pays a small amount of tax in most European countries because it reports almost all sales in Ireland.

upholstered Parsons chair This month I am putting up an upholstered Parsons chair. This is a good all around chair to have and easy to make. These are Nancy's beautifully executed patterns. Real Estate Is The New Gateway To The Ivy League For International Parents Zaha Hadid 520 W 28 Photo Credit: GettyGetty Gaining admission to the nation’s most elite universities is only growing more competitive, as the number of qualified applicants, and the number of schools those applicants apply to, increases. For international students, the process can be even more difficult, with English proficiency tests, the difficulty of taking US standardized tests overseas and obtaining student visas in the current political climate. Although the largest percentage of international students at US colleges and universities (30%) are Chinese (followed by 19% from India), gaining entry to the US’s most selective schools is increasingly difficult. This year, not a single student from China was admitted early to MIT and admissions to elite schools is overall trending downwards.

National Geographic Society At National Geographic, we believe in the power of exploration and wonder to change the world. The heart of our community is our Explorers: cutting-edge scientists and researchers, transformative educators and powerful storytellers. We believe it's at the intersection of exploration and education, where National Geographic can make a profound difference for learners and the educators who reach them. OB/GYN Shares The Many Reasons Her Patients Had For Abortions, Says They’re All Completely Valid Alabama has made a home in the headlines after Governor Kay Ivey signed the Alabama Human Life Protection Act – the countries most restrictive abortion law to date. In response women everywhere have used whatever platform they have to share their opinions and experiences, the most popular one being social media. Several hashtags have popped up to encourage and destigmatize the dialogue surrounding abortions such as #ShoutYourAbortion and #YouKnowMe, and while many agree that sharing these stories are important, others – like this OB/GYN – also think that a woman shouldn’t have to share or have a traumatic story for her right to choose to be respected.

Andrew Scheer- Canada's Conservative leader attacks Trudeau OTTAWA (Reuters) – Canadian Conservative Party leader Andrew Scheer used the first official debate ahead of next month’s election to attack Prime Minister Justin Trudeau, who was absent but struggled to shine against his two other opponents. This is the first opportunity for Scheer, who won party leadership in 2017, to show that he has what it takes to lead the country when he faces longtime Green Party leader Elizabeth May and left-wing New Democratic leader Jagmeet Singh, both at more aggressive than Scheer. “I think we can all agree.

Natural Soap Making Ingredients This post may contain affiliate links for your convenience. Thank you for supporting Lovely Greens Learn how to make Natural Soap This is the first article in a four-part series on natural soap making. We begin the process of natural soap making by learning about the ingredients you’ll use. Internet capitalism pits fast technology against slow democracy Technology-driven changes—like those we are presently experiencing—produce demands for security and stability that pose a threat to liberal democracy and capitalism. Across the world, autocrats are on the rise because they claim they can deliver answers; symbols such as Brexit or the Wall pose as solutions; and old economic “isms” are reborn as “new” solutions. This is not a unique experience; our struggles in the information age echo similar struggles in the industrial age. When change attacks at gigabit speed, the quest for solutions also accelerates.

Google's AR animals turn you into a Tiger King at home I've been spending the last week or so making imaginary animals in my home. One thing that might have felt like a passing fad, but still gets people's attention (at least according to the new likes on my old Twitter thread about it) is this list of augmented-reality animals that I dropped into the real world through Google search. That's right. AR animals, now that we're all becoming stay-at-home people for a while and can't go to zoos or pet shops, are a thing. If you've been curious, and haven't tried it yet, I have some tips... whether or not you've cared to watch the Netflix smash hit Tiger King.