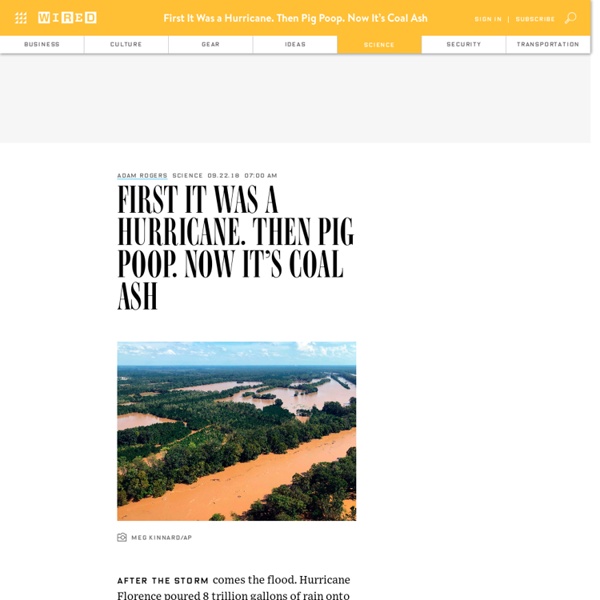 Culture - International Women’s Day: Iconic images of women protesters Swedish photographer Hans Runesson captured this moment on 13 April 1985 – and his image has endured since, voted Picture of the Century and resurfacing on social media in 2016 with the call to arms: “Be the woman hitting a neo-Nazi with a handbag you wish to see in the world”. Taken in Växjö, Sweden during a demonstration by the neo-Nazi Nordic Reich Party, the photo shows 38-year-old Danuta Danielsson swiping at one of the marchers with her handbag. The Polish-Swedish passerby, whose family members had reportedly been sent to a Nazi concentration camp, snapped “impulsively”, according to Runesson, who told BBC Culture that the man did “nothing – he walked further” afterwards. Despite the incident happening in a fleeting instance, the photo continues to resonate for many as a silent rallying cry. And it had an eerie parallel in 2016, when social activist Tess Asplund placed herself in the path of protesters from the Nordic Resistance Movement in Sweden.

Officials Warn: Fukushima Has Now Contaminated 1/3 Of The World's Oceans The International Atomic Energy Agency (IAEA), seeking to promote the peaceful use of Nuclear Power, in 2011 established with the Regional Cooperative Agreement (RCA) Member States, a joint IAEA Technical Cooperation (TC) project in the region of the Pacific Ocean. It was established after the Fukushima disaster when a tsunami caused by a major earthquake on 11 March 2011, disabled the power supply and cooling of three Fukushima Daiichi reactors, causing a nuclear accident. As a result a large quantity of radioactive material was admitted into the Pacific Ocean. Of no surprise, this caused great concern to countries based around the Pacific Ocean due to the potential economic and environmental implications. The TC project’s aim was therefore, to monitor the presence of radioactive substances in the marine environment.

Time Bomb: How Atmos Energy’s natural gas keeps blowing up Texas homes After getting home from his overnight job, Domingo Mendez holds his infant son, Mateo. In the background, his wife, Juliana, prepares breakfast for their older son, Pablo, in their Dallas kitchen. Domingo, Juliana and Pablo were badly burned in 2011 when their home exploded after a gas leak. (Smiley N.

The Plot to Subvert an Election: Unraveling the Russia Story So Far On an October afternoon before the 2016 election, a huge banner was unfurled from the Manhattan Bridge in New York City: Vladimir V. Putin against a Russian-flag background, and the unlikely word “Peacemaker” below. It was a daredevil happy birthday to the Russian president, who was turning 64. In November, shortly after Donald J. Trump eked out a victory that Moscow had worked to assist, an even bigger banner appeared, this time on the Arlington Memorial Bridge in Washington: the face of President Barack Obama and “Goodbye Murderer” in big red letters.

Study Shows Roundup and Fungicide Attract Bees, Then Kill Them Scientists Worry About Implications for Global Food Supply With hundreds of North American bee species on the verge of extinction, a new study brings us closer to the culprits — fungicide and herbicide that attract them and then kill them. -Researchers at the University of Illinois found that bees prefer sugar syrup laced with the popular herbicide glyphosate (aka Roundup) and/or the popular fungicide chlorothalonil over sugar syrup alone. The team set up several feeding stations in an enclosure allowing the bees to choose either plain sugar syrup or sugar syrup laced with one of three fungicides or two herbicides at various concentrations.

Trump prophecy and other Christian movements: 3 essential reads A new film, “Trump Prophecy,” will be shown in some limited theaters on Oct. 2 and 4. The film is an adaptation of a book, co-authored by Mark Taylor, a retired firefighter, who claimed he received a message from God in 2011 that the Trump presidency is divinely ordained. Liberty University film students are reported to have participated in the making of the film. The world's movement of people - in one map With the refugee crisis in Syria, the result of the US presidential election and the Brexit vote, it’s no surprise that the movement of people is such a major talking point. The world is experiencing the biggest displacement of people since the Second World War, with more than 22 million displaced from their home countries. More than 1 million people arrived in Europe in 2015 alone. This map, posted on metrocosm.com and based on estimates from the UN Population Division, gives a remarkable insight into the extent of global migration. It shows the estimated net migration by origin and destination between 2010 and 2015. Each yellow dot represents 1,000 people, while blue dots indicate positive net migration, and red negative net migration.

Fukushima Has Now Contaminated Over 1/3 Of The Worlds Oceans (And It’s Getting Worse) Most people do not realize the repercussions that disasters like the Fukushima nuclear meltdown have on the world. When it happens the media is all over it, and then soon they trickle off and nobody ever thinks about it again. But the fact is, even though nobody is talking about it, it does not mean that the trouble is gone.