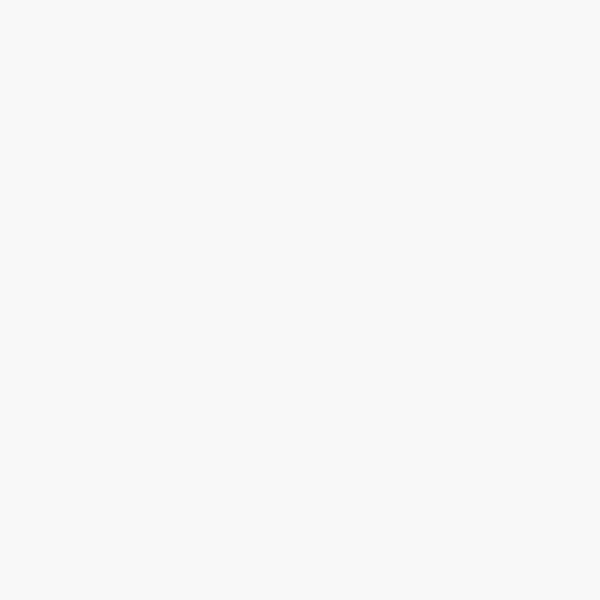 The Japan times Japan’s postwar pacifism will face a critical challenge this year that could drastically change the course of this country forever: the July Upper House election. Right-leaning parties, most notably the ruling Liberal Democratic Party led by Prime Minister Shinzo Abe, will try to capture more than two-thirds of the 242-seat chamber in the election, and thus have the seats required to initiate a national referendum to revise the war-renouncing Constitution. But which parties currently advocate constitutional revision? And how many seats are those parties likely to win in the election?

The economics of hope and poverty Why does the policy of reserving seats for women in some of West Bengal’s panchayats improve the state of girls’ education? Why do Kenyan farmers refuse to use cheap and easily available fertilisers, though they know it will improve harvests? Or, for that matter, why don’t Bangladeshi migrant workers travel to cities for work during lean periods by spending merely $8 for returns worth more than 10 times that amount? amp.theguardian Imagine a city street filled with two-seater electric vehicles (EVs) zipping around. A Swedish startup claims these smaller, lighter EVs could help cut congestion and toxic levels of air pollution. Uniti, which crowdfunded €1.2m (£1m) to develop the prototype of its EV, has already managed to capture the attention of Siemens. The two companies recently announced a partnership which will allow the car’s entire production process to be planned in a virtual setting before implementing it in the real world. The ultimate goal is to produce around 50,000 cars per year in a fully automated production facility in Sweden, with the first deliveries scheduled for 2019 and expected to cost £17,500 each – a figure that is likely to limit its success.

Counter Punch Dublin. The Nazis understood the meaning of the Olympics. And the USA and the UK understand it too. The Empire needs to stamp it’s authority on everything – including sport. “US primacy” demands it. And the UK’s imperial habits just refuse to die. Mode, images, pop culture La chasse Georg von Hoyningen-Huene coffee & TV Corine Day update Challenging Abe’s Japan The new issue of Jacobin, centering on development and the Global South, is out now. To celebrate its release, new subscriptions start at only $14.95. Since the earthquakes and a nuclear meltdown in Fukushima hit eastern Japan in March 2011, fissures have opened up across the surface of the Japanese archipelago — and across the surface of Japanese society. Contemporary Japan is freighted with the triple weight of historical memory, natural disaster, and austerity — a situation sustained and compounded by the regime of Shinzō Abe, the most conservative prime minister the country has seen since World War II. But there are signs that this unstable status quo is producing its own revolts and generating its own forces of resistance at the core of Japanese society.

The Looting of Bogotá Colombia is not a country known for good governance or institutions. Long the drug and murder capital of the world, it has been struggling back towards some sort of stability since the government of President Álvaro Uribe between 2002 and 2010 brought large improvements in security. Yet even in the worst of days in the 1990s, the capital city Bogotá provided some small grounds for optimism. www.wired As the Hurricane Harvey storm system dissipates and the water it dropped recedes, Houstonians left without shelter face the daunting task of rebuilding their lives. Many people are focused on the staggering figure of 40,000 homes lost, but another number also deserves close scrutiny: The flooding destroyed as many as a million cars in the Houston metro area. Reliable transportation is a daily, fundamental need, almost more so in the wake of a disaster.

teleSUR English It's that simple—the war in South Sudan is about denying China access to Africa’s oil. The Central Intelligence Agency, CIA, of the United States is funding a dirty war in South Sudan. The war in South Sudan is little different than the wars the CIA funded in Angola and Mozambique, to name two of the most infamous. RELATED:South Sudan’s Child Soldiers and Hillary Clinton’s Complicity The CIA is using a mercenary warlord named Riek Machar, who has a long history of ethnic massacres and mass murder to his credit, to try and overthrow the internationally recognized government of President Salva Kiir for the crime of doing business with rivals of Pax Americana, the Chinese. igor posner – notes from underground Hover over the image for navigation controls Igor Posner Notes from Underground play multimedia It started in 2006, a year when I returned to St.