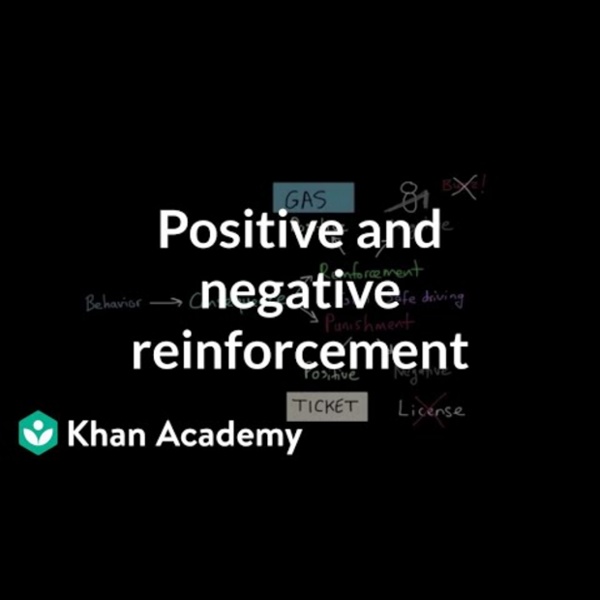 Desirable and Undesirable Behaviours  by SAAQ.gouv.qc.ca Behaviours – Courtesy and Sharing the Road Lack of courtesy and aggressiveness have no place on the road. Some poor behaviours are actual offences under the Highway Safety Code. Courtesy applies to everyone: drivers, cyclists and pedestrians On the road network, being courteous and respecting others are very important to avoid conflict and accidents. In most cases, things you might consider merely a question of courtesy are actually required by the Highway Safety Code, such as using your turn signal lights, yielding the right of way and avoiding honking for no reason.

Discipline for Teens: Strategies and Challenges When your child becomes a teenager, your parenting role is likely to shift. You may find yourself becoming more of a guide, rather than an enforcer. That’s not to say your child won’t need you to intervene when there are safety issues or that your teen won’t need consequences. But, by now, it’s OK to let your child make some choices on their own, even when you think it’s a bad choice. Road Safety Tips A safe road journey cannot be taken for granted! Like Gracious Joseph, remember to always exercise patience and graciousness. Stay alert, drive carefully and follow traffic rules, signs, and signals.

How Negative Punishment Works Negative punishment is an important concept in B. F. Skinner's theory of operant conditioning. In behavioral psychology, the goal of punishment is to decrease unwanted behavior. Carrot or stick? Punishments may guide behavior more effectively than rewards When it comes to rewards and punishments, which is more effective — the carrot or the stick? A simple experiment devised at Washington University in St. Louis suggests that punishments are more likely to influence behavior than rewards. 'Honk more, wait more': India, theguardian.com There is a truth universally acknowledged by drivers in India: honk your horn loud enough and the traffic lights will surely change to green. But, fed up of impatient drivers inflicting a deafening roar every time they are forced to stop, police in Mumbai have come up with a new system to punish those who cannot wait at traffic lights in silence. The new system, said the police, was quite simple: “Honk more, wait more.” Known as “the punishing signal”, Mumbai police installed a rigged traffic light system to tackle the problem of “reckless honkers”, which resets the red traffic signal every time the sound of car horns goes above 85 decibels. For particularly honk-happy drivers, it could mean a very long wait at the lights.

Appropriate Consequences for a Teen’s Bad Behavior When a teen breaks the rules or behaves poorly, parents must step in and ensure that there is a consequence. It’s important to understand that punishment is not the goal in a parent’s discipline, but rather providing a lesson. Learning from your mistakes is often life’s best method for growing and improving. Here are some ideas for appropriate consequences when your teen misbehaves: The Study of Punishment in Psychology Punishment is a term used in operant conditioning to refer to any change that occurs after a behavior that reduces the likelihood that that behavior will occur again in the future. While positive and negative reinforcements are used to increase behaviors, punishment is focused on reducing or eliminating unwanted behaviors. Punishment is often mistakenly confused with negative reinforcement. The difference: Reinforcement increases the chances that a behavior will occur and punishment decreases the chances that a behavior will occur. Types of Punishment Behaviorist B.

ACT roads: Speed limits obeyed through positive reinforcement news, act-politics, speed, smiley signs, road safety In Sweden if you drive under the speed limit, a traffic camera snaps your vehicle and enters you in a lottery where the prizes are funded by drivers who speed. In the ACT, the rewards are not as financial but certainly more quirky. Based on an idea trialled in NSW, the ACT is rolling out its "smiley face" driver reward program. It's a proactive approach to speed reduction which began in February 2018 at 17 specific sites around Canberra and aims at providing "positive reinforcement" by rewarding compliant drivers with a green smiley face lit up on a roadside LED screen.

Negative Reinforcement and Operant Conditioning Did you know that parents could train their children to act defiant? “Who in their right minds would do that?” you may wonder. Well, many of us actually do. Find out how a lot of parents unknowingly train their children in rebellion using negative reinforcement. (Positive Punishment) Safe Driving Course, asiaone.com SINGAPORE - The Singapore Traffic Police will be introducing the Safe Driving Course (SDC) from Nov 1 onwards as an enhancement to its Driver Improvement Points System (DIPS). According to a statement by the police, the SDC is designed to educate motorists on safe driving techniques, correct dangerous driving behaviour and encourage good road habits. Eligible motorists who have accumulated half or more of their maximum allowable demerit points will receive a letter of notification from the Traffic Police from Nov 4 inviting them to attend the SDC. They can register for the SDC within the period specified in the notification.

What Is Reinforcement in Operant Conditioning? One of the many different ways in which people can learn is through a process known as operant conditioning (also known as instrumental conditioning).1 This involves learning through reinforcement or punishment. The type of reinforcement used can play an important role in how quickly a behavior is learned and the overall strength of the resulting response. Understanding Reinforcement

This Khan Academy video will help explain the four tools of operant conditioning with the example of influencing safe driving. by joshuawong001 Sep 23