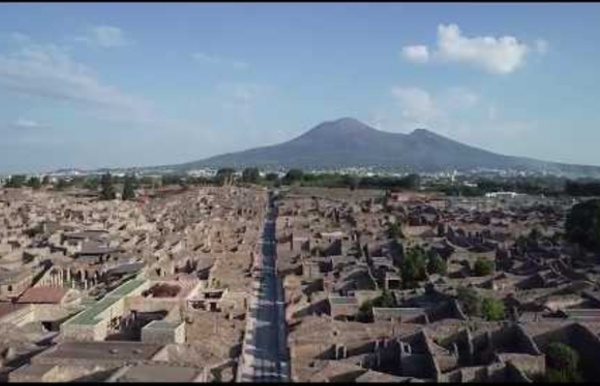 The world's movement of people - in one map With the refugee crisis in Syria, the result of the US presidential election and the Brexit vote, it’s no surprise that the movement of people is such a major talking point. The world is experiencing the biggest displacement of people since the Second World War, with more than 22 million displaced from their home countries. More than 1 million people arrived in Europe in 2015 alone. This map, posted on metrocosm.com and based on estimates from the UN Population Division, gives a remarkable insight into the extent of global migration. Ants Among Elephants by Sujatha Gidla review – life as an ‘untouchable’ in modern India Not long ago, at a conference that brought together academics, writers and artists in Kochi in south India, the historian Vivek Dhareshwar unsettled his audience by saying that there was no such thing as caste – that it was a conceptual category the British used to understand and reduce India, which was internalised almost at once by Indians. “Caste” was not a translation of “jaati”, said Dhareshwar; “jaati” was a translation of “caste” – that is, the internalisation by Indians of the assumptions that the word caste involve meant they took its timelessness and authenticity for granted. Dhareshwar seemed to be implying – forcefully and outlandishly – that caste was at once a colonial inheritance and a habit of thinking, whose provenance no one felt the need to inquire into any longer. This was deeply nervous-making. There was one sense, though, in which Dhareshwar’s talk was necessary.

'Tank Man': The iconic image that China doesn't want you to see This picture sent ripples throughout the world on June 5, 1989, the morning after the Chinese military violently suppressed the Tiananmen Square protests. The sheer strength of this photo — one unarmed man, alone and helpless against several tanks — resonated with the entire globe — but not with China’s leaders. Today, more than 26 years later, we still don’t know who this man is and what happened to him, and the entire event is massively censored in China. The Tiananmen Massacre The Tiananmen Square protests of 1989 (commonly known as the June Fourth Incident in China) started as a student movement in Beijing. Students gathered in the Tiananmen Square to mourn former Communist Party General Secretary Hu Yaobang, a liberal reformer.

Native cartography: a bold mapmaking project that challenges Western notions of place Aeon email newsletters are issued by the not-for-profit, registered charity Aeon Media Group Ltd (Australian Business Number 80 612 076 614). This Email Newsletter Privacy Statement pertains to the personally identifying information you voluntarily submit in the form of your email address to receive our email newsletters More generally, when visiting the Aeon site you should refer to our site Privacy Policy here. This Email Newsletter Privacy Statement may change from time to time and was last revised 5 June, 2018. By clicking ‘Subscribe’ you agree to the following: Growing Up Surrounded by Books Has a Lasting Positive Effect on the Brain, Says a New Scientific Study Image by George Redgrave, via Flickr Commons Somewhere in the annals of the internet--if this sprawling, near-sentient thing we call the internet actually has annals--there is a fine, fine quote by filmmaker John Waters: We need to make books cool again.

The Plot to Subvert an Election: Unraveling the Russia Story So Far On an October afternoon before the 2016 election, a huge banner was unfurled from the Manhattan Bridge in New York City: Vladimir V. Putin against a Russian-flag background, and the unlikely word “Peacemaker” below. It was a daredevil happy birthday to the Russian president, who was turning 64. Religion and refugees are deeply entwined in the US Robert Bowers lashed out at what he believed to be a Jewish plot to bring more refugees and asylum seekers to the U.S. before allegedly murdering 11 people at the Tree of Life synagogue in Pittsburgh. Bowers’s claim that HIAS, a prominent Jewish humanitarian organization, was bringing migrants from Honduras, El Salvador and Guatemala northward to commit violence was false. But it is true that many religious communities in the U.S., including American Jews, have long supported refugees and asylum-seeking migrants who arrive in the U.S.