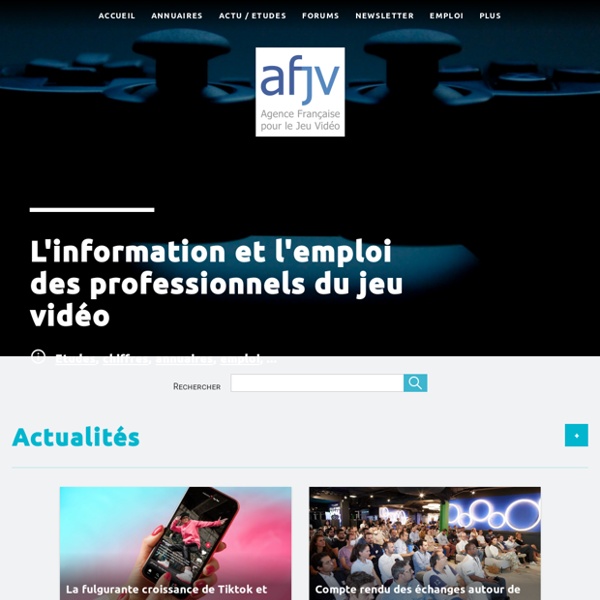 Pixar Renderman RenderMan 20 Now Available! Highlights of version 20 include a game-changing noise reduction technology that accelerate render times from 2x to 10x. RenderMan 20 also expands the creative choices available to artists and studios through numerous advances in usability including a physical camera, a Visualizer for navigating and inspecting large scenes interactively, expanded shader libraries and presets, and new volume rendering features. Read all about RenderMan 20 ▶ Non-Commercial RenderMan Project Directory Enterprise Application Starter Kit This project, spawned by the [url:Nashville, Tennessee .Net User Group| is intended to provide a fully-functional starter kit build around principles of enterprise architecture. It will be designed around the [url:AdventureWorks| Page Views: 14 | Downloads: 0 | Started: May 9, 2007 | Contributors: 1 | License: GPLv2

Download Swift Latest Development Snapshots Development Snapshots are prebuilt binaries that are automatically created from mainline development branches. These snapshots are not official releases. They have gone through automated unit testing, but they have not gone through the full testing that is performed for official releases. Swift is covered by the Swift License at swift.org/LICENSE.txt.

Getting started with GameGuru How to use The Game Creators' new tool aimed at hobbyists and smaller commercially-minded studios This series of quick tutorials will take you through designing a game with new development tool GameGuru. The tech is designed to be accessible, with no code required to build your own game. You can read more about it in our interview with The Game Creators here.

The Languages And Frameworks You Should Learn In 2016 Martin Angelov A lot happened in the software development world in 2015. There were new releases of popular programming languages, new versions of important frameworks and new tools. You will find a short list of the new releases that we think are the most important below, together with suggestions for the things we believe would be a great investment of your time to learn in 2016. The Trends Shift from the backend to the frontend