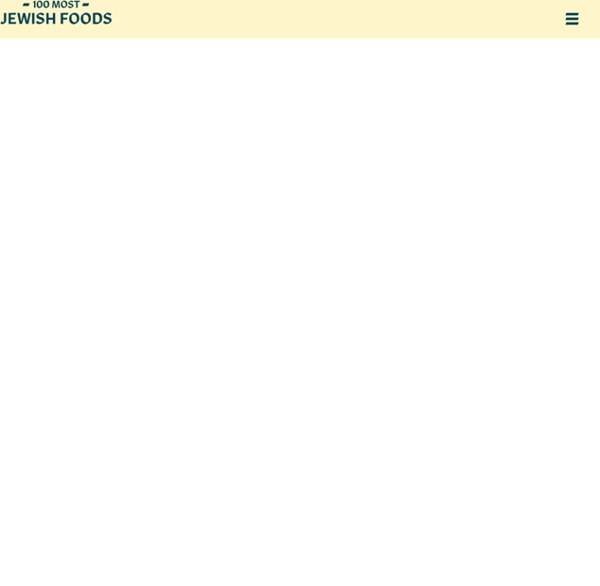 The Cambridge Analytica scandal is confusing. This timeline will help If you need evidence of the US retail sector’s precarious condition, consider that more than 9,000 stores closed last year, and another 12,000 are on the chopping block this year, according to commercial property firm Cushman & Wakefield. Despite a 4.2% rise in 2017 over the previous year, US retail growth is lumpy and clearly not firing on all cylinders. Every week brings gloomy news of bankruptcies or downsizings. Ditch the almond milk: why everything you know about sustainable eating is probably wrong In food and drink, we all want to do the right thing. We want to shop and eat sustainably. But, sometimes, it is easier said than done. Our willingness to jump on the latest eco-trends and unquestioningly accept reassuring labelling can lead to unintended consequences. If we are serious about eating green, we need to read beyond the headlines and think rigorously about how we apply ethical advice in our own lives. By way of inspiration, here are some of the ways we get it wrong on ingredients, storage and recycling – and a few surprisingly easy solutions.

Knowledge of different cultures shakes up psychology 2 clicks The academic discipline of psychology was developed largely in North America and Europe. Some would argue it’s been remarkably successful in understanding what drives human behaviour and mental processes, which have long been thought to be universal. But in recent decades some researchers have started questioning this approach, arguing that many psychological phenomena are shaped by the culture we live in. Clearly, humans are in many ways very similar – we share the same physiology and have the same basic needs, such as nourishment, safety and sexuality.

MFON Celebrates the Work of Black Women Photographers During the recent unveiling of the official portraits of former President Barack Obama and former First Lady Michelle Obama at the Smithsonian National Portrait Gallery, conversations about the intersection of art and race took center stage. Artists Kehinde Wiley and Amy Sherald became the first African American painters to paint the first African American president and first lady of the United States. “I’m also thinking about all the young people—particularly girls and girls of color—who in years ahead will come to this place and they will look up and they will see an image of someone who looks like them hanging on the wall of this great American institution,” Michelle Obama said at the ceremony. “I know the kind of impact that will have on their lives, because I was one of those girls.” Three decades later, inspired by the work of pioneers like Dr. MFON: Women Photographers of the African Diaspora is providing that platform.

Eating Healthy Is Good for Your Brain The more fruits, vegetables and fish respondents say they eat, the better they rate their brain health and overall health. Sixty-three percent of the adults surveyed say they eat a healthy diet up to three or four days a week. Those who eat seafood in a typical week, but not red meat, report better brain health and higher average mental well-being scores than individuals who have red meat but not seafood.

Ants Among Elephants by Sujatha Gidla review – life as an ‘untouchable’ in modern India Not long ago, at a conference that brought together academics, writers and artists in Kochi in south India, the historian Vivek Dhareshwar unsettled his audience by saying that there was no such thing as caste – that it was a conceptual category the British used to understand and reduce India, which was internalised almost at once by Indians. “Caste” was not a translation of “jaati”, said Dhareshwar; “jaati” was a translation of “caste” – that is, the internalisation by Indians of the assumptions that the word caste involve meant they took its timelessness and authenticity for granted. Dhareshwar seemed to be implying – forcefully and outlandishly – that caste was at once a colonial inheritance and a habit of thinking, whose provenance no one felt the need to inquire into any longer. This was deeply nervous-making.

How Native American Slaveholders Complicate the Trail of Tears Narrative When you think of the Trail of Tears, you likely imagine a long procession of suffering Cherokee Indians forced westward by a villainous Andrew Jackson. Perhaps you envision unscrupulous white slaveholders, whose interest in growing a plantation economy underlay the decision to expel the Cherokee, flooding in to take their place east of the Mississippi River. What you probably don’t picture are Cherokee slaveholders, foremost among them Cherokee chief John Ross. What you probably don’t picture are the numerous African-American slaves, Cherokee-owned, who made the brutal march themselves, or else were shipped en masse to what is now Oklahoma aboard cramped boats by their wealthy Indian masters.