The bystander effect is complicated 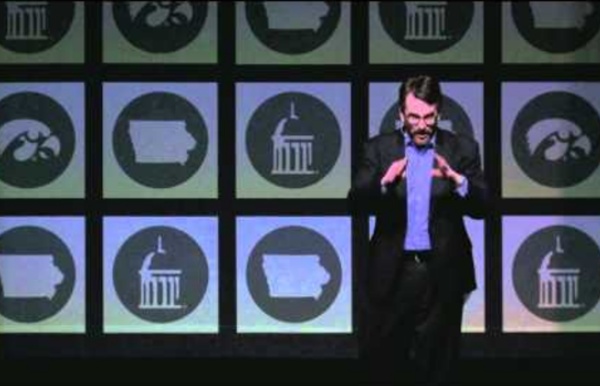 How Psychologiests Explains the Bystander Effect? If you witnessed an emergency happening right before your eyes, you would certainly take some sort of action to help the person in trouble, right? While we might all like to believe that this is true, psychologists suggest that whether or not you intervene might depend upon the number of other witnesses present. What Is the Bystander Effect? How to Overcome the Bystander Effect Psychologists have long been interested in exactly why and when we help other people. There has also been a tremendous amount of interest in the reasons why we sometimes don't help others. The bystander effect is a social phenomenon that occurs when people fail to help those in need due to the presence of other people. In many cases, people feel that since there are other people around, surely someone else will leap into action.1

Bystander Effect: What Is It and What You Can Do About It What the bystander effect looks like A little after 3 a.m. on March 13, 1964, Catherine “Kitty” Genovese parked her car and walked to her apartment in Queens, New York, after finishing her shift as a bar manager. Serial killer Winston Moseley was out to victimize someone that night. Genovese became his target. When he followed her, she ran. Employees May Not Speak Up Because of Bystander Effect Employee voice is a term used to describe a method of communicating information across hierarchies in the workplace, oftentimes from frontline workers to management. Research has demonstrated that voice has a variety of benefits to organizations, including increasing creativity, making processes more efficient, detecting new opportunities, and identifying errors. Frontline employees are often more aware of these elements than managers, as leaders may be disconnected from some day-to-day processes. However, these thoughts and concerns are sometimes not shared with management.

Who were Latane and Darley? AP® Psychology Bystander Effect Review Skip to content Menu Log In Sign Up The 21st century bystander effect happens every day online If you’re going to fall, injure yourself and need help, where is a good place to do it? Should you choose a busy thoroughfare or a deserted backstreet? Statistics and experiments in social psychology will tell you that if you need help, you should avoid dropping in a busy street, even if hundreds of people are passing through. This is because of a phenomenon known as the bystander effect. The more individuals gathered in one place, the less chance there is of one of them coming to the aid of a person in need.