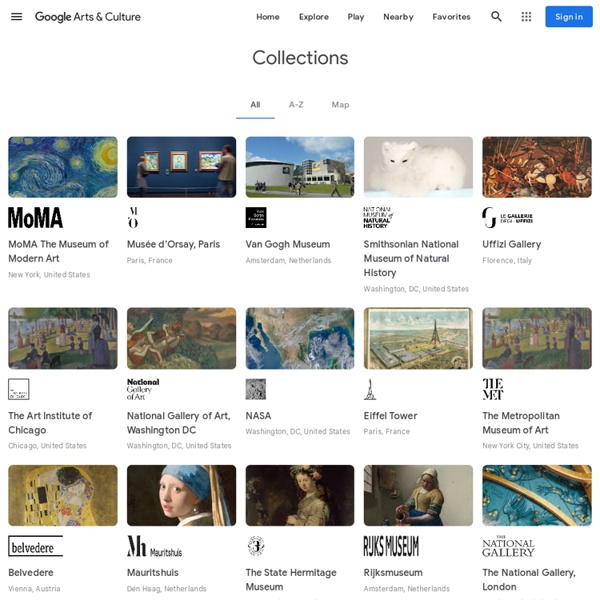 Collections - Eθνικό Αρχαιολογικό Μουσείο n The National Archaeological Museum is the largest museum in Greece and one of the most important in the world. Originally destined to receive all the 19th century excavations, mainly from Attica and other parts of the country, it gradually took the form of a central National Archaeological Museum and was enriched with finds from all parts of the Greek world. His rich collections, enumerating more than 11,000 exhibits, offer the visitor a panorama of ancient Greek culture from the prehistory to the late antiquity.

The Cambridge Analytica scandal is confusing. This timeline will help If you need evidence of the US retail sector’s precarious condition, consider that more than 9,000 stores closed last year, and another 12,000 are on the chopping block this year, according to commercial property firm Cushman & Wakefield. Despite a 4.2% rise in 2017 over the previous year, US retail growth is lumpy and clearly not firing on all cylinders. Every week brings gloomy news of bankruptcies or downsizings. Ludovico Einaudi... De très jolies mélodies. Subscribe to the official Ludovico Einaudi channel here! Ludovico Einaudi performs an original piece "Elegy for the Arctic", on the Arctic Ocean to call for its protection, on June 17th, 2016  With a grand piano on a floating platform in front of a glacier, Einaudi played an original piece composed for the cause

Public art At the turn of the millennium, public art was an established global art genre with its own professional and critical discourse, as well as constituencies of interest and patronage independent of mainstream contemporary art. Art criticism has been prodigious regarding public art’s role in the ‘beautification’ of otherwise neglected social space or in influencing urban development. Diversity and differentiation are increasingly the hallmarks of public art worldwide, emerging from city branding strategies and destination marketing as well as from artist activism and international art events and festivals. The first decade of the 21st century demonstrated the vast opportunity for creative and critical ‘engagement’, activism, social dialogue, and cultural co-creation and collective participation.

Concert d'Andrea Bocelli le 12 avril à 17h en direct de Milan On Easter Sunday (April 12, 2020), by invitation of the City and of the Duomo cathedral of Milan, Italian global music icon Andrea Bocelli will give a solo performance representing a message of love, healing and hope to Italy and the world. Watch live at 10am LA, 1pm NYC, 6pm UK, 7pm CET at “On the day in which we celebrate the trust in a life that triumphs, I’m honored and happy to answer ‘Sì’ to the invitation of the City and the Duomo of Milan. I believe in the strength of praying together; I believe in the Christian Easter, a universal symbol of rebirth that everyone – whether they are believers or not – truly needs right now. Thanks to music, streamed live, bringing together millions of clasped hands everywhere in the world, we will hug this wounded Earth’s pulsing heart, this wonderful international forge that is reason for Italian pride. Andrea Bocelli, with the Foundation that carries his name, is currently involved in an emergency COVID-19 campaign.

Art at The Collection The Usher Gallery is Lincolnshire’s premier art gallery, officially opened in 1927 following a bequest to the City by Lincoln jeweller James Ward Usher. Following significant redevelopment in 2010, all visitors can now enter the gallery through a fully accessible glass pavilion that gives excellent views of its sister museum and Temple Gardens. Inside, a new lift allows significantly improved access to the upper galleries and their delights. Contemporary Muslim Fashions Virtual Tour Susan Brown, Associate Curator and Acting Head of Textiles, leads a virtual walk through of Contemporary Muslim Fashions. Contemporary Muslim Fashions explores how Muslim women are reshaping the fashion industry to be more inclusive. As designers and entrepreneurs, they have shown that clothing can be on-trend and still meet the needs of diverse wearers. As journalists, bloggers, and influencers, they have drawn international attention to the vitality of Muslim modest style. And as consumers, they have helped to build one of the fastest-growing sectors of the global fashion industry. The exhibition architecture and graphic design are by Brooklyn-based Isometric Studio.

TIMELINE: Chinese Books, Manuscripts, Maps, and Prints The Xiping Stone Classics These engravings of the seven Confucian classics were set up outside the National University Gate, located on the south side of Loyang, the capital city, in the Eastern Han dynasty. They were created between 175 and 183, after Cai Yong and a group of scholars successfully petitioned the emperor to have the Confucian classics carved in stone in order to prevent their being altered to support particular points of view. They are also called the “Han Stone Classics” and the “Single-Script Stone Classics." Safari en live ! Thandi This beautiful female leopard was born at the end of 2006 and is littermate to her sister, Shadow. Sadly it is believed that Shadow has passed on. Traditionally Thandi has occupied territory to the east of Djuma, but since her mother, Karula, disappeared Thandi has begun to move further to the west. To date she has raised four cubs successfully to independence, Wabayiza, Bahuti, Kuchava and Thamba. Currently she is doing a fine job of raising her new young female cub Tlalamba.