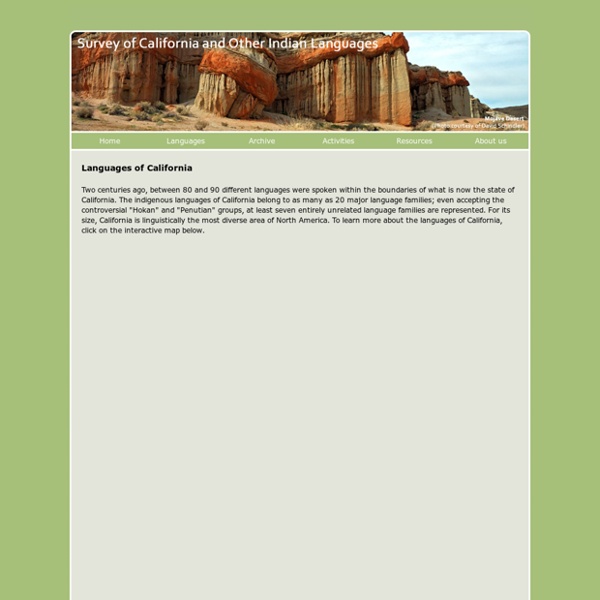 Taking Notes By Hand May Be Better Than Digitally, Researchers Say Laptops are common in lecture halls worldwide. Students hear a lecture at the Johann Wolfang Goethe-University on Oct. 13, 2014, in Frankfurt am Main, Germany. Thomas Lohnes/Getty Images hide caption toggle caption Knowledge of different cultures shakes up psychology 2 clicks The academic discipline of psychology was developed largely in North America and Europe. Some would argue it’s been remarkably successful in understanding what drives human behaviour and mental processes, which have long been thought to be universal. But in recent decades some researchers have started questioning this approach, arguing that many psychological phenomena are shaped by the culture we live in. Clearly, humans are in many ways very similar – we share the same physiology and have the same basic needs, such as nourishment, safety and sexuality. So what effect can culture really have on the fundamental aspects of our psyche, such as perception, cognition and personality? Let’s take a look at the evidence so far.

Hawaiian Monarchy Overthrown by America-Backed Businessmen Queen Liliuokalani, the last monarch of the Kingdom of Hawaii, is shown in this uncredited portrait taken around 1890. On Jan. 17, 1893, Hawaii’s monarchy was overthrown when a group of businessmen and sugar planters forced Queen Liliuokalani to abdicate. The coup led to the dissolving of the Kingdom of Hawaii two years later, its annexation as a U.S. territory and eventual admission as the 50th state in the union. The first European contact with Hawaii was made in 1778 by Capt. James Cook.

Why Chinese Is So Damn Hard (简体字：为什么中文这么TM难？) (繁體字：為什麼中文這麼TM難？) The first question any thoughtful person might ask when reading the title of this essay is, "Hard for whom?" A reasonable question. After all, Chinese people seem to learn it just fine. The book that fights sexism with science When young men and women come up against sexist stereotypes masquerading as science, Angela Saini wants them to be armed with the facts. “I call my book ammunition,” she says of her 288-page prize-winning work Inferior: The True Power of Women and the Science that Shows It. “There are people out there who insist that somehow the inequalities we see in society are not just because of historic discrimination, but also because of biology – the idea that there are factors within us that will cause men or women to be better at some things than others.” She wrote Inferior to demonstrate that “actually, science doesn’t support that point of view.

25 Captivating Pictures of Street Scenes Around the World Amid the thrum and whirl of city life, today’s street photographers patiently wait for what their forebear, the influential French photographer Henri Cartier-Bresson, famously termed “the decisive moment:” that split-second when the visual and emotional elements of a scene come together to express its essence. Street photography is about the possibility—though never the promise—of capturing a flicker in time that might make a good photograph. That might mean glimpsing a symmetrical group of nuns in a Kolkata doorway and instinctively framing the image. Or it might be fortuitously capturing a fleeting gesture that hints at a bigger story: the precise moment, perhaps, that a young boy turns his head to get a second look at the girl behind him. Street photographers must push past their comfort zones. Which makes the images in this gallery—taken by members of our Your Shot photography community—even more remarkable.

A History Of When The U.S. Chose Immigrants By Their Country Of Origin President Trump's suggestion that some countries produce more desirable immigrants than others echoes thinking popular nearly 100 years ago, when visas were allocated on the basis of national origin. We heard this week that President Trump believes some countries produce more desirable immigrants some less desirable. People who met with Trump at the White House reported that he said the United States admits too many immigrants from Africa - he actually used a vulgar term to characterize those countries - and that too few are admitted from countries like Norway. In fact, the United States for many years chose immigrants on the basis of their nationality, but it then abandoned that policy as unjust. Here's NPR's Tom Gjelten. TOM GJELTEN, BYLINE: The notion of favoring immigrants from Norway did not originate with President Trump.