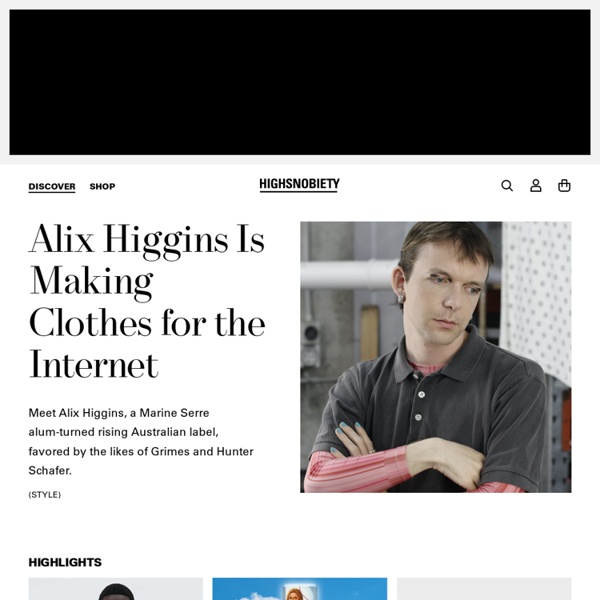 Opening Your Third Eye The Activation, Its Passive Usage Two exercises are given below: Mirror Watching A Single Person Watch your face in a mirror, with dimmed light. Make sure you are alone, or you know that no one will interrupt you, as you have to slip into a very relaxed state of consciousness, where any physical interruption may affect you much deeper. Push The Movement ™ Instagram : Takenwith_ my shit lyrical: (Source: baseballnonsense) (Source: atlusshrugged) The Theory Generation If you studied the liberal arts in an American college anytime after 1980, you were likely exposed to what is universally called Theory. Perhaps you still possess some recognizable talismans: that copy of The Foucault Reader, with the master’s bald head and piercing eyes emblematic of pure intellection; A Thousand Plateaus with its Escher-lite line-drawing promising the thrills of disorientation; the stark, sickly-gray spine of Adorno’s Negative Dialectics; a stack of little Semiotext(e) volumes bought over time from the now-defunct video rental place. Maybe they still carry a faint whiff of rebellion or awakening, or (at least) late-adolescent disaffection.

fluoride removal: diatom, iodine and hydrogen peroxide supplements explained » The Abrahadabra Institute “ A lifetime to build up” “Only days to remove” Please Keep that above statement in mind as we go down the “Fluoride” path together Because it can (and does) get weird and gross at every turn And in all fairness to anyone who has an interest in this subject I’m going to give the details for fixing the problem first ENTER THE NINJA “ If we look at the world with a love of life, the world will reveal its beauty to us. ” by Daisaku Ikeda (via psych-facts) (Source: onlinecounsellingcollege, via explicitlydope) Let’s make the Armin Arlert the most reblogged picture on Tumblr. mymompickedthisurl: thewinchesterswagger: (Source: mspandrew, via superspacedandy)

A Fluoride-Free Pineal Gland is More Important than Ever (NaturalNews) There has been some controversy over the activity of adding synthetic fluoride to municipal water supplies and elsewhere, but not enough. The seriousness of this issue is more than what most realize. Fluoridation ranks with GMO's and tainted, forced vaccinations among the great crimes against humanity. Understanding the Different Fluorides

Afterlife-Inspired Fashion - The Dead Castle Project 2012 Spring/Summer Lookbook is Eerily Stylish The Dead Castle Project Spring/Summer 2012 collection for men and women is showcased in a rather eerie lookbook shot in an oceanside cemetery. The lookbook is complete with headstones and feelings of death as the models are dressed in gloomy clothing, including graphic tee-shirts bones, skulls and crosses. Dead Castle Project -- a Sydney-based label -- is well-known for combining a variety of styles in their collections from surf to skate to grunge and its 2012 Spring/Summer collection is no exception. Featuring plenty of black, the models in the graveyards appear disinterested and unperturbed by the fact that they are surrounded by dead bodies inches beneath the surface. This collection by Dead Castle Project is also infused with a slight dose of badass and authority as showcased in the tee-shirt that reads 'Cool Kids Can't Die." Check out the label's website for more graveyard-inspired styles.