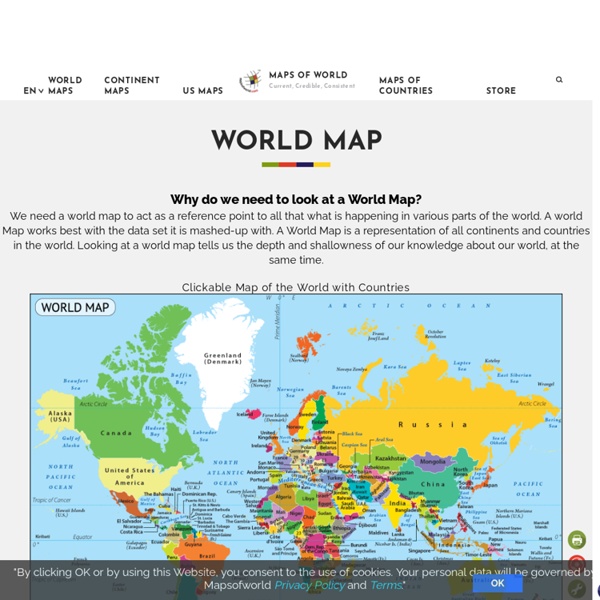 Internet History Sourcebooks Project Internet History Sourcebooks Project Paul Halsall, Editor Last Modified: Dec 11 | linked pages may have been updated more recently The Internet History Sourcebooks Project is a collection of public domain and copy-permitted historical texts presented cleanly (without advertising or excessive layout) for educational use. Linguistic Composition Map of Iran, Color Coded map of all languages spoken in Iran, Farsi, the most widely spoken Persian Language, a Farsi Dictionary, Farsi English Dictionary, The spoken language in Iran, History of Farsi Language, Learn Farsi, Farsi T Farsi - Persian Language Persian Language, also known as Farsi, is the most widely spoken member of the Iranian branch of the Indo-Iranian languages, a subfamily of the Indo-European languages. It is the language of Iran (formerly Persia) and is also widely spoken in Afghanistan and, in an archaic form, in Tajikistan and the Pamir Mountain region.

Earthquake Hazard Maps The maps displayed below show how earthquake hazards vary across the United States. Hazards are measured as the likelihood of experiencing earthquake shaking of various intensities. How to read the maps World: Large Countries The game World: Large Countries is available in the following languages: Seterra is an entertaining and educational geography game that lets you explore the world and learn about its countries, capitals, flags, oceans, lakes and more! You can access the Seterra online quiz site using your computer, phone, or tablet running the latest version of most web browsers, including Safari, Firefox, Chrome, and Internet Explorer. There’s also a Seterra app that runs on iOS and Android phones and tablets! The Seterra app offers two game modes, plus high score lists to keep track of your progress.

Kierkegaard on Our Greatest Source of Unhappiness by Maria Popova Hope, memory, and how our chronic compulsion to flee from our own lives robs us of living. “How we spend our days is, of course, how we spend our lives,” Annie Dillard memorably wrote in reflecting on why presence matters more than productivity. “On how one orients himself to the moment depends the failure or fruitfulness of it,” Henry Miller asserted in his beautiful meditation on the art of living. And yet we spend our lives fleeing from the present moment, constantly occupying ourselves with overplanning the future or recoiling with anxiety over its impermanence, thus invariably robbing ourselves of the vibrancy of aliveness. Kierkegaard, who was only thirty at the time, begins with an observation all the timelier today, amidst our culture of busy-as-a-badge-of-honor:

Infographics I have to say I am mildly addicted to finding these great infographics. They are an excellent way of presenting a vast amount of information in a lively, visually interesting way. I am set on finding the best of them and when I get some time in the summer actually creating my own! The Berlin Airlift PRELUDE TO CONFLICT At the end of WWII, a defeated Germany was divided amongst the victors, the United States, the Soviet Union, Great Britain, and France. The Soviet Union took control of the Eastern half of Germany, the Western half was divided amongst the US, Great Britain, and France. Like the rest of the country, the capital city of Berlin, sitting dead in the middle of the Soviet-controlled Eastern half, was also divided into four parts, one half being Soviet controlled, and the rest divided amongst the others. A four-power provisional government, called the Allied Control Council, was installed in Berlin. This union of governments was to control and rebuild the city of Berlin. By 1948, it became apparent that the Western Powers (Great Britain, France, and US) plan to rebuild Germany differed from the Soviet Union's plan.