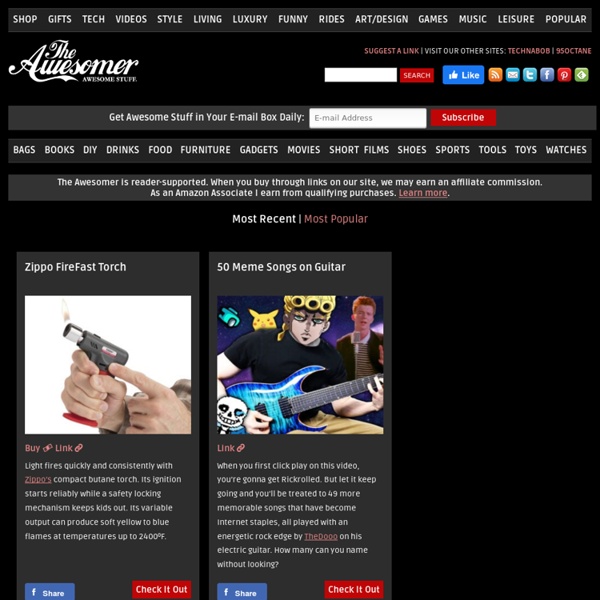 The Theory Generation If you studied the liberal arts in an American college anytime after 1980, you were likely exposed to what is universally called Theory. Perhaps you still possess some recognizable talismans: that copy of The Foucault Reader, with the master’s bald head and piercing eyes emblematic of pure intellection; A Thousand Plateaus with its Escher-lite line-drawing promising the thrills of disorientation; the stark, sickly-gray spine of Adorno’s Negative Dialectics; a stack of little Semiotext(e) volumes bought over time from the now-defunct video rental place. Maybe they still carry a faint whiff of rebellion or awakening, or (at least) late-adolescent disaffection.

Ali Gulec Ali Gulec – illustrator and designer T-shirts. Lives and works in Istanbul, Turkey. Ali Gulec creates a simple and colorful work. Spread your love! Share this post if you like it: Pretentious Is Not A Sexual Orientation ‘Sapiosexual’ has to be one of the stupidest sexual ‘identities’ to come along in years. New words with the suffix “-sexual” are like catnip for trendy straight people. In the late ’90s and early aughts, we collectively endured the “metrosexual,” a completely unnecessary term for a man who shaves and dares to have a few pastels in his wardrobe. And in the past year, we have watched the rise and fall of the “lumbersexual,” a completely unnecessary term for a man who doesn’t shave and wears flannel. Enter the “sapiosexual,” which Urban Dictionary defines as “one who finds intelligence the most sexually attractive feature.” Can we please skip this one?

Disimba My great grandmother passed today Mother and grandmother are speechless. Appreciate what you have. It also scares me to think that this will never end and soon I’ll be in my mother’s shoes. It’s life, and it never gets easier. 101 Short Stories that Will Leave You Smiling, Crying and Thinking post written by: Marc Chernoff Email Since its inception eighteen months ago, our sister site Makes Me Think (MMT) has truly evolved into a remarkable online community. What happens when a digital writer tries a digital detox? My week of 'intentional' smartphone use If you've clicked on this story and read even just the first line, I've already succeeded in one goal. I'm a writer working in a digital world, so getting you to read stories online is part of my job. But I know attention wanes and within seconds, some of you will jump to something shinier, newer, prettier. You and I, we share this in common — we live in this digital space together. We read, we scroll, we consume. We carry the world in our back pocket, and there's always something to demand our attention.

The Typography of Sanborn New York City Maps NEW YORK Staten Island. Atlas 159, 1885 BROOKLYN New York. Atlas 80. Vol. 6, 1888 Variations of this design appeared between 1886 and 1988. djmick V2: All Things Sexy & Cool July 29th, 2016 I Like The Look Of This Hacklberg Hottie If you stopped by Witches last night for the B3 Bavarian Beer Buffet you’d have been greeted by the stunning Hacklberg hottie featured in this gallery. A Fluoride-Free Pineal Gland is More Important than Ever (NaturalNews) There has been some controversy over the activity of adding synthetic fluoride to municipal water supplies and elsewhere, but not enough. The seriousness of this issue is more than what most realize. Fluoridation ranks with GMO's and tainted, forced vaccinations among the great crimes against humanity. Understanding the Different Fluorides

What Katie Does: Sheaff's Ephemera A simply amazing collection of ephemera over at sheaff-ephemera.com, lovingly collected and shared by the site’s owner Dick Sheaff. It covers all sorts of items from Victoriana right up to modern times loosely categorised by type, from elaborate book plates to ticket stubs. You could lose hours happily wandering through it all – a real treasure trove for inspiration. All images © Richard D. Sheaff, from sheaff-ephemera.com, used here with permission.

fluoride removal: diatom, iodine and hydrogen peroxide supplements explained » The Abrahadabra Institute “ A lifetime to build up” “Only days to remove” Please Keep that above statement in mind as we go down the “Fluoride” path together Because it can (and does) get weird and gross at every turn And in all fairness to anyone who has an interest in this subject I’m going to give the details for fixing the problem first I Love CDs Matt Ottdal has a series of old and new typography experiments. He decided to showcase them in his favorite format, CD covers! "This is my tribute to the Compact Disc format before it settles down into the grave with the Compact Cassette. I've always loved the CD format, the jewel case, though I've never made one, or worked with a musician. Its just a nice format, and the thought that visual expression and typography can describe music has always been appealing to me. This is just a collection from old and new typographic experiments.

Opening Your Third Eye The Activation, Its Passive Usage Two exercises are given below: Mirror Watching A Single Person Watch your face in a mirror, with dimmed light. Make sure you are alone, or you know that no one will interrupt you, as you have to slip into a very relaxed state of consciousness, where any physical interruption may affect you much deeper.