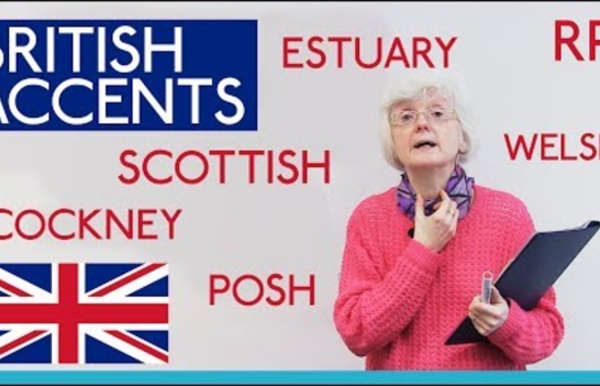 American Accents and Dialects Public Domain / CIA NOTE: This guide uses the International Phonetic Alphabet (IPA). For information about this notation, please visit my page of International Phonetic Alphabet Resources. How to Improve Your English Pronunciation to Talk Like a Native “What?” “Can you say that again?” How many times do you hear this when you’re speaking?

Boy Surprised With Dream Birthday Cake From His Drawing For his 7th birthday this year, little Oliver Sipes definitely had his cake and ate it too. During his birthday celebrations last night with his family, Oliver, a huge “Cake Boss” fan, got the surprise of a lifetime. His colorful, imaginative drawing of a cake he had done just days earlier turned into a reality equipped with his “Star Wars” characters, stripes, swirls and all. Needless to say, he was floored. “He had no idea it was coming, nor did he ask for it,” Oliver’s mom, Marlow Sipes, told ABC News. “He was so excited.

Pronunciation: 3 Principles On How To Make Your Spoken English Sound More Natural – A Guest Post I recently had the privilege and honour of being interviewed by my fellow English Language trainer, Elena Mutonono on her recent webinar “Accent Training for Business People“. For those of you who didn’t sign up for the webinar, here’s the recording. In that webinar we discussed the benefits of accent training for non-native business people and how accent training improves communication. I asked Elena, a pronunciation expert, to write a guest post for me to share her three tips on how you can make your spoken English sound more natural. I am delighted to pass the baton over to Elena for this week’s post. Elena Mutonono

33 ways to speak better English If you’re reading this, I imagine you want to speak better English and communicate in a more confident and competent way. When we communicate effectively we are able to express our ideas and opinions, share experiences, and build relationships with others. When we struggle to express ourselves, we feel unvalued and insecure. Pink Floyd - Another brick in the wall (part II) - tekst piosenki, tłumaczenie piosenki, teledysk na Tekstowo.pl [Intro] You, Yes You! Stand still laddie! When grow up, went to school, There were certrain teachers who Would hurt children anyway they could. By pouring their derision, Upon anything we did, Exposing any weaknees, However carefully hidden by the kids.

The Primary Differences Among Major International English Dialects The British Empire hasn’t been in existence for almost three-quarters of a century. At the peak of its might, it covered close to a quarter of the world’s land area and ruled a fifth of its population. But the empire changed, transformed, and passed as all things pass. When the territories Britain had conquered gained freedom, there was one thing that remained as evidence of how grand the empire once was—the English language. 12 songs to practice the pronunciation of -ED endings - Luiz Otávio Barros As you know, the “-ed” endings of regular past tense verbs can be pronounced in three different ways: /t/, /d/ and /ɪd/, which is the one most students tend to overuse. Click here for an overview of the rules. Over the years, I have found that /t/ and /d/ are easier to notice and to produce if the verb comes immediately before a word beginning with a vowel sound:

PlayPhrase.me: Endless stream of movie clips of specific phrases () Our service will teach you to understand spoken English. The purpose of PlayPhrase.me service is to learn english using TV series. We create video sequence from scenes that contain the word you search for. As soon as you submit your search query, the phrase list is returned and phrase list are played automatically. When we write correctly, we don't recall all the grammer and spelling rules, we just feel what's right. We've heard, read and seen a huge amount of examples of that phrase usages, and "feel" how it should be written and pronounced.

18 English words that mean very different things in Britain and America As the old adage famously goes: you say tom-MAY-toes, and I say tom-MAH-toes. We should probably call the whole thing off, right? Ever since the might of the British Empire was expelled from the United States, ordinary folk from both sides of the pond have chuckled at each other's use of the English language and pronunciation. Here are several important examples you need to remember - simply to make sure no one gives you a weird look when you're off on your holidays. Pronunciation skills: What accent should I teach? By Adrian Underhill ELT Pronunciation expert Adrian Underhill addresses your practical concerns on accents, RP and student identity. Practical concerns What accent should I teach?