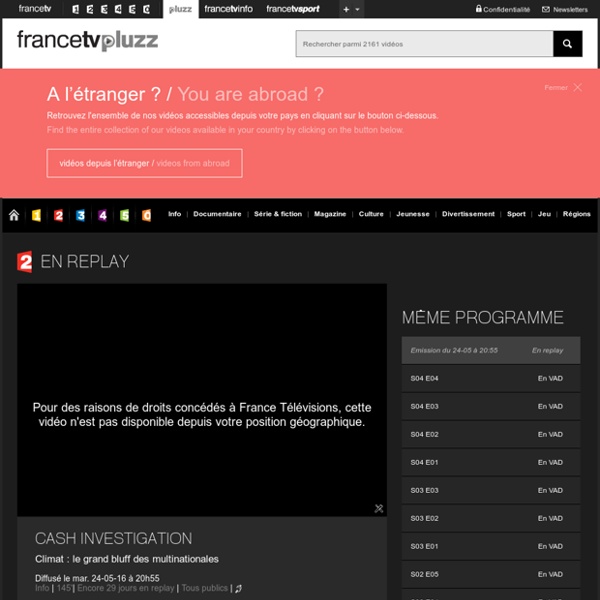 Keystone leaks and reminds us why we’re glad there isn’t an XL pipeline out there A major section of the original Keystone pipeline is out of commission after an oil spill near the pipeline was detected in South Dakota on April 2. The spill, estimated at 187 gallons of crude oil, serves as a reminder of the risks that pipelines pose — and that with the Obama administration’s rejection of the Keystone XL pipeline proposal, we’ve likely avoided the potential for an even bigger, more disastrous spill. Part of the original argument against Keystone XL was that eventually, the proposed pipeline was bound to spill.

Environmental Action Tell Obama: Keep It In the Gulf! President Obama's Bureau of Ocean Energy Management (BOEM) just proposed to sell off 92.2 million acres of the Gulf of Mexico for oil and gas drilling. Doing so would unleash a climate catastrophe by tapping the eighth-largest carbon reserve on Earth and increase the chances of another oil spill like the BP Horizon disaster. Thanks to a massive public outcry by Environmental Action members and millions of others, Obama already reversed course on plans to drill off the Atlantic Coast, and recently placed a moratorium on new coal mining on public lands. But we only have until June 7, 2016 to tell BOEM that we want a Keep It In the Ground hat-trick by blocking new oil and gas leases in the Gulf too. Sign here to tell Obama and his BOEM to Keep it In the GULF too, by halting all new oil and gas leasing in the Gulf of Mexico.

The oil industry knew about climate change before we landed on the moon The year before we landed Neil Armstrong on the moon, the largest oil industry trade group was aware of the consequences burning fossil fuels had on the climate. And yet, even today, public belief in climate change is still rising and falling with changes in the weather. The D.C.-based Center for International Environmental Law this week dug up an old report commissioned by the American Petroleum Institute in 1968. Friends of the Earth: The Biggest Jobs on Earth Tell the Nebraska Public Service Commission: Block Keystone XL! Yesterday, Donald Trump's State Department approved the presidential permit for the Keystone XL pipeline. The Nebraska Public Service Commission -- one of the key descision-making bodies in the fight to stop KXL -- is taking public comments now.We need you to speak up, stand with Nebraskans who are fighting KXL and submit a comment! Tell the Nebraska Public Service Commission: Stand up to Trump and block Keystone XL! To whom it may concern: I’m writing to urge you to reject the permit for the Keystone XL pipeline. This pipeline is a bad deal for Nebraskans and a bad deal for America.

Sign to Tell President Obama: Stop Auctioning off Public Waters and Lands! Despite historic flooding in Louisiana in August (described as the worst U.S. climate disaster since Superstorm Sandy), the Obama administration continued with business as usual. As Gulf communities reeled from this devastating flooding, the administration auctioned off an area the size of Virginia for offshore drilling in the Gulf of Mexico. This is unconscionable. Climate change has fueled and intensified the unprecedented flooding in not only Louisiana, but all across the Gulf. But the Obama administration is still not listening to warnings. Something needs to be done.

At the Paris climate talks, the rich and powerful work to stay rich This story was originally published by The New Republic and is reproduced here as part of the Climate Desk collaboration. LE BOURGET, France — A couple days ago, I walked past the U.S. booth here at the climate conference. There was a panel going on featuring investors and company representatives from Facebook and Mars Chocolate, among others, producing my second-favorite quote of the conference so far: “Mars cares about climate change.” The better quote came from Letitia Webster of the VF Corporation, the Greensboro, N.C.-based parent company of North Face, Timberland, and Jansport. Trump Sued Over Keystone XL Pipeline Approval Although little was said about Karl, Wednesday's House Science Committee hearing with Drs. Michael Mann, John Christy, Judith Curry and Roger Pielke Jr. was a quite a circus. Which is exactly why someone who's been through Smith's nonsense, Dr. David Titley, wrote for the Washington Post that scientists should boycott these biased hearings. That would be nice, if that meant that Smith would stop holding them. But since he shows no sign of slowing his inquisition, someone needs to show up to set the record straight and push back on all the denial packed into the hearing like so many clowns in a tiny car.

Native Americans Protesting Pipeline Attacked With Dogs And Pepper Spray Protests are intensifying at construction sites for the Dakota Access Pipeline. This past weekend, pipeline crews sneakily began to bulldoze over sacred burial lands. When Native American protesters showed up to try to non-violently obstruct construction, the pipeline’s security personnel used unleashed pepper spray and attack dogs on the demonstrators. If you’re just learning about Native Americans’ actions at the pipeline construction, check out Care2’s previous coverage for additional context first. In brief, the Standing Sioux Rock Tribe is attempting to stop Energy Transfer Partners from building a 1,172 mile pipeline that crosses through over 200 critical waterways. We ought to be thanking these indigenous people for their environmental stewardship rather than macing them and subjecting them to dog bites as this video footage from the scene shows:

Tell the Securities And Exchange Commission: Investigate ExxonMobil Pressure is rapidly mounting on ExxonMobil. After recent investigations revealed Exxon knew as early as 1978 that fossil fuels were causing climate change, calls are growing for the Department of Justice to investigate the company’s decades-long campaign of denial. Now there’s a new front which could be our best opportunity to hold Exxon accountable. New York Attorney General Eric Schneiderman announced last week that he was launching an investigation into whether Exxon broke financial rules by intentionally misleading the public and company shareholders about the risks climate change posed to the oil industry. Rep. Ted Lieu and four other members of congress have sent a letter asking the Securities and Exchange Commission (SEC) to launch a similar investigation into Exxon’s financial disclosure.1 An investigation by federal financial regulators set an important precedent, and we need to make sure the SEC knows there are lot of us standing behind Rep.