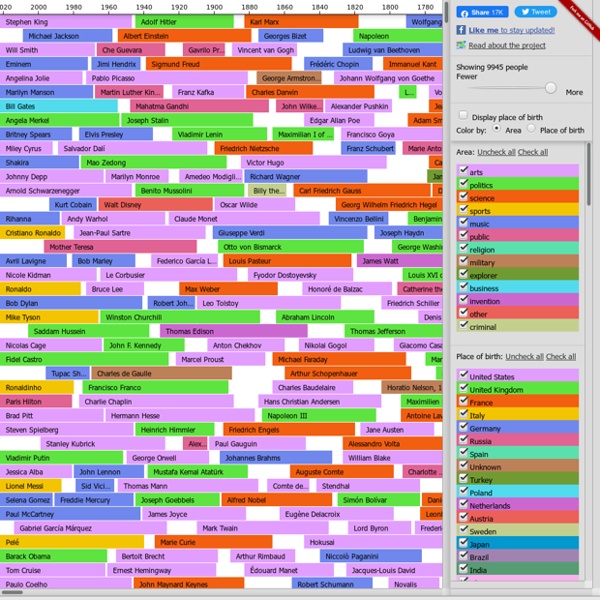 This is Me – Grade 7 Unit – The Canswedian English Teacher I was so lucky this year, in that my Grade 7s walked into my English class bright eyed and bushy tailed – ready to go. One boy put up his hand on the first day and declared, “I want to learn English, because I want to go to California.” From what I’ve been told, this is the middle-class Swedish dream. You do you little man – you do you. It can be frightening though for a lot of kids to come in to Grade 7 English – it’s a big step up from Grade 6. In order to ease them in to it, our first unit is This is Me!

Details of horrific first voyages in transatlantic slave trade revealed Almost completely ignored by the modern world, this month marks the 500th anniversary of one of history’s most tragic and significant events – the birth of the Africa to America transatlantic slave trade. New discoveries are now revealing the details of the trade’s first horrific voyages. Exactly five centuries ago – on 18 August 1518 (28 August 1518, if they had been using our modern Gregorian calendar) – the King of Spain, Charles I, issued a charter authorising the transportation of slaves direct from Africa to the Americas. Up until that point (since at least 1510), African slaves had usually been transported to Spain or Portugal and had then been transhipped to the Caribbean. Charles’s decision to create a direct, more economically viable Africa to America slave trade fundamentally changed the nature and scale of this terrible human trafficking industry.

An Introduction to 100 Important Paintings with Videos Created by Smarthistory If you have an interest in how the internet has widened the very concept of education, you may well know about Google's Art Project, a digital wealth of free visual art information and viewing opportunities we've featured before. And you more than likely know about Khan Academy, the highest-profile producer of educational videos on the internet. Now, from the combined power of their learning resources comes this collection of video introductions to over 100 important paintings. Ranging from between two to nine minutes and covering works of art created in eras from 575 B.C.E to the Second World War, these brief but intellectually dense and visually rich lessons bear the label of Smarthistory, "a multimedia web-book about art and art history" that merged with Khan Academy in 2011. Just above, we have Vincent van Gogh's 1889 The Bedroom, a painting that, in the words of the artist himself, "ought to rest the brain — or rather, the imagination." Related Content:

Get the History of the World in 46 Lectures, Courtesy of Columbia University When you dive into our collection of 1,300 Free Online Courses, you can begin an intellectual journey that can last for many months, if not years. The collection lets you drop into the classrooms of leading universities (like Stanford, Harvard, MIT and Oxford) and essentially audit their courses for free. You get to be a fly on the wall and soak up whatever knowledge you want. All you need is an internet connection and some free time on your hands. Today, we're featuring two courses taught by Professor Richard Bulliet at Columbia University, which will teach you the history of the world in 46 lectures.

Timeline Timeline allows students to create a graphical representation of an event or process by displaying items sequentially along a line. Timelines can be organized by time of day, date, or event, and the tool allows users to create a label with short or long descriptive text. Adding an image for each label makes a timeline more visually appealing. Add, drag, and rearrange items as needed. Top 10 Toilets Through Time It’s not glamorous, but everybody needs to do it. From Romans gossiping on the loo to medieval royal bottom-wiping, to the invention of our modern flushing toilet, here are 2,000 years of toilet history! *Updated November 2017* 1. Housesteads Roman Fort, Hadrian’s Wall: All together now… 13 Mysterious Historical Monuments People who lived thousands of years before us created some striking buildings. These buildings were so extensive that scientists have been looking for centuries for answers to who, why, and most importantly, how they were built. There are all different kinds of theories, from practical to extraterrestrial. The Bright Side’s team also wanted to touch on these ancient secrets and make a list of places where ancient charm and a shade of a mystery surround them. Stonehenge, England

Collection de cartes historiques Largest Early World Map - Monte's 10 ft. Planisphere of 1587 An extraordinary 60 sheet manuscript world map made in 1587 by Urbano Monte has been added to the David Rumsey Map Collection at Stanford University. At 10 foot square, this map or planisphere is the largest known early map of the world. It was hand drawn by Monte in Milan, Italy, and only one other manuscript copy exists. The digitally joined 60 sheet map image below is the first time the map Monte made has been seen as one unified map - as Monte intended - in the 430 years since it was created.