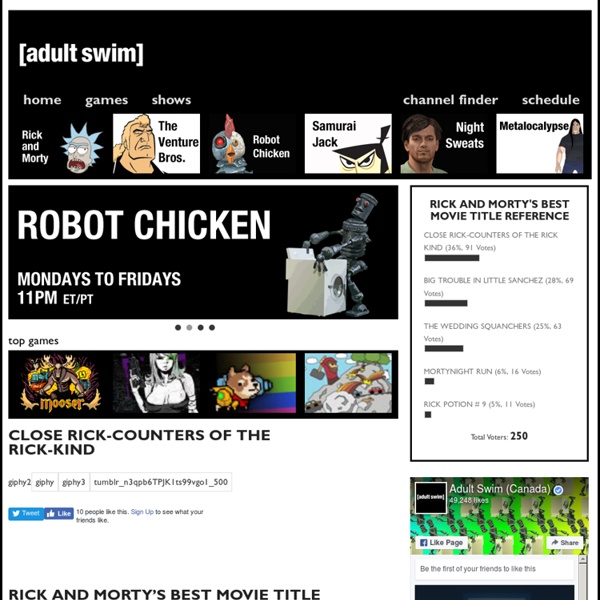 Duncan Campbell - LUX Duncan Campbell is an Irish video artist based in Glasgow, he trained at the University of Ulster and the Glasgow School of Art. Campbell was the recipient of the 2014 Turner Prize for his video work It for Others. His art is often based on intense archival research and deals with a wide range of subjects including Northern Irish politician Bernadette Devlin, the DeLorean car project, and German economist Hans Tietmeyer. His films are concerned with these histories and how they bear on the present. In particular, Campbell uses his films to explore how social, political, and personal narratives are constructed and relayed over time.

Amp Up a Laser Pointer From Wired How-To Wiki Illustration by Lab Partners Your laser pointer could be doing so much more than highlighting PowerPoint slides and blowing your cat's mind. Dreamlands: Immersive Cinema and Art, 1905–2016 Dreamlands: Immersive Cinema and Art, 1905–2016 focuses on the ways in which artists have dismantled and reassembled the conventions of cinema—screen, projection, darkness—to create new experiences of the moving image. The exhibition will fill the Museum’s 18,000-square-foot fifth-floor Neil Bluhm Family Galleries, and will include a film series in the third-floor Susan and John Hess Family Theater. The exhibition’s title refers to the science fiction writer H.P. Lovecraft’s alternate fictional dimension, whose terrain of cities, forests, mountains, and an underworld can be visited only through dreams. Similarly, the spaces in Dreamlands will connect different historical moments of cinematic experimentation, creating a story that unfolds across a series of immersive spaces.

Welcome Home! Sign in Email Password Connect your existing OkCupid account Sign in Joan Jonas - Vertical Roll (1972) 1972, 19:38 min, b&w, sound Vertical Roll is a seminal work. In a startling collusion of form and content, Jonas constructs a theater of female identity by deconstructing representations of the female body and the technology of video. Using an interrupted electronic signal — or "vertical roll" — as a dynamic formal device, she dislocates space, re-framing and fracturing the image. The relentless vertical roll, which repeats throughout the tape, disrupts the image by exposing the medium's materiality. Using her body as performance object and video as a theatrical construct, Jonas unveils a disjunctive self-portrait.

My top 30 favorite horror movies list "Groovy""I'll swallow your soul!" ... "Swallow this!" Šablony pro tvorbu prezentací=materiálů Google Slides is an excellent tool not just for creating presentations, but for making eBooks, stop-motion animation, Choose Your Own Adventure stories, comic strips, and much more. However, one aspect that is a little lacking in Slides is the amount of design themes available by default. When you create a Google slideshow you are given a simple list of 23 basic design themes to choose from.

Bait review – one of the defining British films of the decade Cornish film-maker Mark Jenkin’s breakthrough feature is a thrillingly adventurous labour of love – a richly textured, rough-hewn gem in which form and content are perfectly combined. A refreshingly authentic tale of tensions between locals and tourists in a once-thriving fishing village, it’s an evocative portrait of familiar culture clashes in an area where traditional trades and lifestyles are under threat. Shot with clockwork cameras on grainy 16mm stock, which Jenkin hand-processed in his studio in Newlyn, Bait is both an impassioned paean to Cornwall’s proud past, and a bracingly tragicomic portrait of its troubled present and possible future. It’s a genuine modern masterpiece, which establishes Jenkin as one of the most arresting and intriguing British film-makers of his generation. Fishing-stock siblings Martin and Steven Ward (“Kernow King” Edward Rowe and Giles King respectively) are at odds.

Ten Anime Films You Should See Before You Die One of the most surprising, and gratifying, things that has happened since I started my blog, Tim Maughan Books, a year or so ago is the positive feedback I’ve had for the anime reviews—especially from people I know are far from being massive fanboys like myself. It’s gratifying because its part of the reason I started writing them; to try and introduce the medium to people who had never really indulged in it all, at least not past perhaps watching Spirited Away with their kids. The problem is, once you’ve had your first taste, where do you go next? Eija-Liisa Ahtila - Interview 2012 Eija-Liisa Ahtila is a masterly and fascinating story-teller in moving images. Her filmic installations challenge the boundaries of our identities and overturn our perceptions of time and space. Her occasionally super-realistic scenarios are based on everyday human experiences and relationships. With the utmost earnestness and personal humour, her works focus on our greatest and most urgent issues.

Child Care For Dummies The second part to Pregnancy for Dummies. Even funnier! Part I of this can be found at

I spent waaayy too much time in the forum.. Incoherent Babbling is fun fun fun.. >.> by goghgirl Dec 1