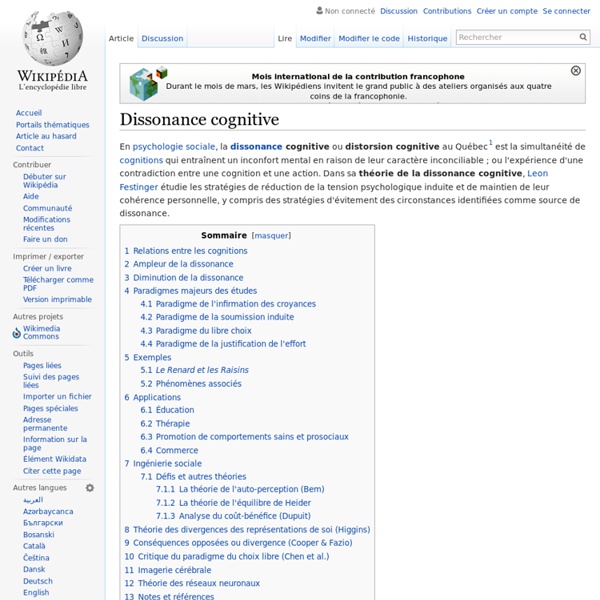 Simone Weil on Attention and Grace “Attention without feeling,” Mary Oliver wrote in her beautiful elegy for her soul mate, “is only a report.” To fully feel life course through us, indeed, we ought to befriend our own attention, that “intentional, unapologetic discriminator.” More than half a century before Oliver, another enchantress of the human spirit — the French philosopher Simone Weil (February 3, 1909–August 24, 1943), a mind of unparalleled intellectual elegance and a sort of modern saint whom Albert Camus described as “the only great spirit of our times” — wrote beautifully of attention as contemplative practice through which we reap the deepest rewards of our humanity. In First and Last Notebooks (public library) — the out-of-print treasure that gave us Weil on the key to discipline and how to make use of our suffering — she writes: Attention is the rarest and purest form of generosity. Weil considers the superiority of attention over the will as the ultimate tool of self-transformation:

8 Things About Concentrating “Music helps me concentrate,” Mike said to me glancing briefly over his shoulder. Mike was in his room writing a paper for his U.S. History class. On his desk next to his computer sat crunched Red Bulls, empty Gatorade bottles, some extra pocket change and scattered pieces of paper. GlusterFS GlusterFS is a scale-out network-attached storage file system. It has found applications including cloud computing, streaming media services, and content delivery networks. GlusterFS was developed originally by Gluster, Inc., then by Red Hat, Inc., after their purchase of Gluster in 2011. In June 2012, Red Hat Storage Server was announced as a commercially-supported integration of GlusterFS with Red Hat Enterprise Linux.[3] Design[edit]

Order, Disorder, and Oneself: French Polymath Paul Valéry on How to Never Misplace Anything By Maria Popova Anyone who has experienced the profound satisfaction of alphabetizing a bookshelf or organizing a kitchen cabinet knows the psychological rewards of transmuting physical chaos into physical order — something philosopher Gaston Bachelard captured beautifully in his 1957 meditation on the poetics of space. But the relationship between material and mental order isn’t always linear — the most brilliant person I know also happens to be magnificently messy. Count on the great French poet, essayist, and philosopher Paul Valéry (October 30, 1871–July 21, 1945) — an intellectual titan who influenced such luminaries as Susan Sontag and André Gide, and one of humanity’s greatest crusaders for nuance — to offer a counterintuitive solution to the problem of order and chaos. I have unearthed this notebook which I thought I’d lost. It had not been mislaid; quite the contrary, put in so “right” a place that I could hardly believe my eyes.

Lateral Thinking Puzzles Lateral thinking puzzles that challenge your preconceptions. 1. You are driving down the road in your car on a wild, stormy night, when you pass by a bus stop and you see three people waiting for the bus: 1. An old lady who looks as if she is about to die. 2. An old friend who once saved your life. 3.

Office of the Telecommunications Authority OFTA, Television and Entertainment Licensing Authority and Hong Kong Broadcasting Authority was merged to form Office of Communications Authority on April 1, 2012. Notes[edit] See also[edit] False attribution False attribution can refer to: Misattribution in general, when a quotation or work is accidentally, traditionally, or based on bad information attributed to the wrong person or groupA specific fallacy where an advocate appeals to an irrelevant, unqualified, unidentified, biased, or fabricated source in support of an argument.[1] Fallacy[edit]

Intuition of the Instant: French Philosopher Gaston Bachelard on Our Paradoxical Experience of Time “All eternity is in the moment,” Mary Oliver wrote. One of the greatest lines of poetry is also a sublime summation of one of the greatest debates in the history of science and philosophy: the nature of time. In 1932, exactly a decade after Albert Einstein and Henri Bergson’s famous confrontation on the matter, French philosopher Gaston Bachelard (June 27, 1884–October 19, 1962) addressed this question with uncommon acuity of insight in Intuition of the Instant (public library) — a timelessly rewarding exploration of “the problems of duration and the instant, of habit and life.” Puzzled by the paradox of how duration can be composed of instants that are by definition durationless, much as a line is composed of lengthless points, Bachelard begins by considering the nature of the instant and its role in the human experience:

The size of my problem thermometer We all encounter problems routinely. Some of them are caused by our own mistakes, such as sleeping through the alarm or missing a meeting. Some are caused by others, (a stolen wallet) and some are just bad luck (getting stuck in a traffic jam)! Fear, uncertainty and doubt Fear, uncertainty and doubt (FUD) is a tactic used in sales, marketing, public relations,[1][2] politics and propaganda. FUD is generally a strategic attempt to influence perception by disseminating negative and dubious or false information. An individual firm, for example, might use FUD to invite unfavorable opinions and speculation about a competitor's product; to increase the general estimation of switching costs among current customers; or to maintain leverage over a current business partner who could potentially become a rival. The term originated to describe disinformation tactics in the computer hardware industry but has since been used more broadly.[3][dubious ] FUD is a manifestation of the appeal to fear. Definition[edit]

Nut Island effect The Nut Island effect describes an organizational behavior phenomenon in which a team of skilled employees becomes isolated from distracted top managers resulting in a catastrophic loss of the ability of the team to perform an important mission. The term was coined by Paul F. Levy, a former Massachusetts state official, in an article in the Harvard Business Review published in 2001.