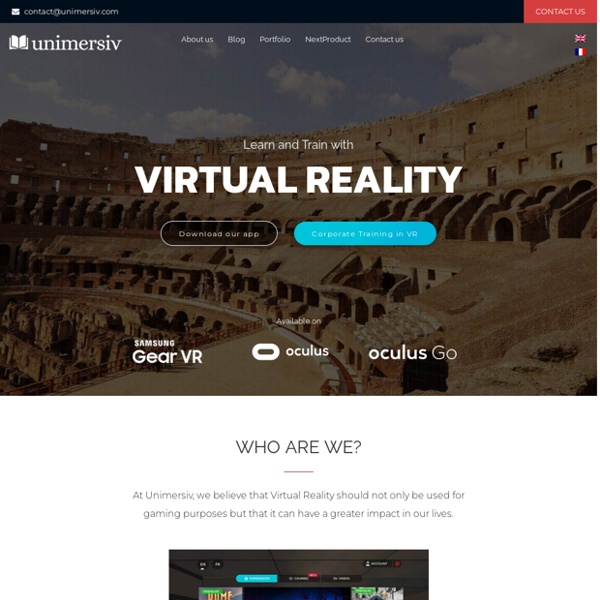 An Educator’s Guide to Augment Learning with Merge Cube Along with Virtual Reality, Augmented Reality is quickly becoming popular in the classroom. One of the most popular AR experiences right now is the Merge Cube. With a recent hot dollar deal on the Merge Cube at local Walmarts, many teachers caught the craze and bought out entire stocks of this amazing AR tool! Quick and easy way to find the perfect Google Expeditions tour Even after a couple of years working with Google Cardboard apps and tools, I am still fascinated with the possibilities of virtual reality as part of the instruction and learning process. And, yes, there are other VR viewers and apps out there. But the price (free) and ease of use (super duper easy) of the Cardboard viewer and associated Google VR apps makes it a quick and simple entry into integrating virtual reality into the classroom. I especially like the power of Google Expeditions. You can catch up with a longer description of the Expeditions app here but the quick overview is that the app allows you and your students to experience virtual reality together – each on your own device.

Now students can create their own VR tours Editor’s note: For Teacher Appreciation Week, we’re highlighting a few ways Google is supporting teachers—including Tour Creator, which we launched today to help schools create their own VR tours. Follow along on Twitter throughout the week to see more on how we’re celebrating Teacher Appreciation Week. Since 2015, Google Expeditions has brought more than 3 million students to places like the Burj Khalifa, Antarctica, and Machu Picchu with virtual reality (VR) and augmented reality (AR). Both teachers and students have told us that they’d love to have a way to also share their own experiences in VR. As Jen Zurawski, an educator with Wisconsin’s West De Pere School District, put it: “With Expeditions, our students had access to a wide range of tours outside our geographical area, but we wanted to create tours here in our own community."

AR VR Edu Hub - Merge Cube Search this site MERGE Cube Educator Resources VR Apps AR Apps 360° Cameras Fabulous FETC Finds - AR, VR, MR & AI In January, I had the amazing opportunity to travel to Orlando, Florida for FETC 2018 (Future of Education Technology Conference). Believe it or not, it was the first time I had ever attended! What I loved most about it was the number of tracks offered: Administrator, Information Technology, Educator, Special Education, and Early Learning. There truly was something there for everyone, and so many sessions that it literally took hours to choose a single day's worth of sessions. Google Maps Now Offers Augmented Reality Directions Advertisement Google Maps is rolling out a new feature called Live View. Google Maps’ Live View uses augmented reality (AR) to display virtual signposts and directions in the real world. Which should make it easier for you to get from A to B without getting lost.

Best VR games 2018: the 25 top VR games on PC, consoles and mobile You spoke up, and we listened. It’s clearer than ever that, these days, virtual reality (VR) is treated like a novelty. Even with the best VR games to date, your headset is in the corner of your living room. Maybe it’s starting to collect dust alongside the PlayStation Move controllers you never thought you would have to buy at all, let alone at a premium. But, VR is far from dead.

Use HP Reveal (Aurasma) for Book Reviews – Writing on the Wall I have been playing around with HP Reveal (formerly Auruasma) for a while now in my classroom. Full disclaimer: I LOVE augmented reality!! I think it is so awesome that you can take a picture of anything you want and then have a video pop up on the app everytime you scan that image in real life.

Virtual Reality Tour of Apollo 11 Spacecraft - K-12 Technology - November 15, 2017 - Big Deal Media Nov 15, 2017 The Smithsonian Institution has made available a high-resolution 3D scan of the command module Columbia, the spacecraft that carried astronauts Neil Armstrong, Edwin “Buzz” Aldrin, and Michael Collins to the Moon during the Apollo 11 mission. The highly detailed model allows anyone with an internet connection to explore the entire craft, including its intricate interior, which is not possible when viewing the artifact in the Smithsonian’s National Air and Space Museum.