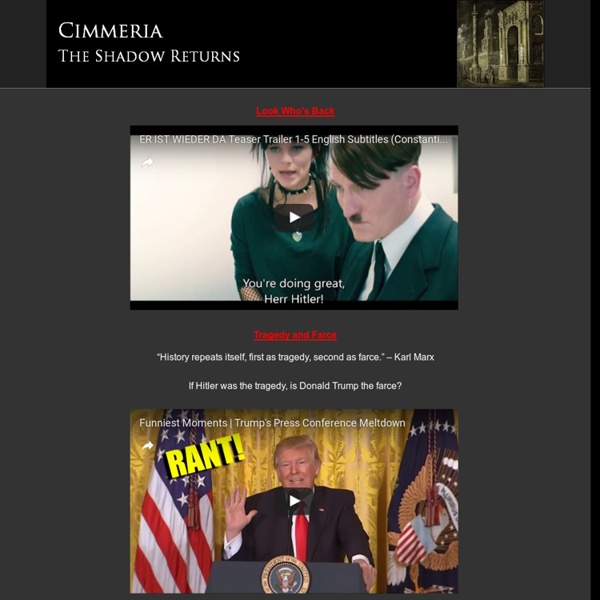 Hatybov’s Genotypes : The Progression of the Arachnid Brain, Reincarnation, and the Formation of the Social Structure – Sagesigma Unbound Author’s note : I’ve copied this over to the new site in advance of an upcoming mosquito/insect as biosensors article. This was originally published last year, so it may be a repeat for some. Thanks! John Todd the Illuminati and witchcraft, his talk in text and audio MP3 format Image created during the Cold War! Copyright 1980 © by Jacob Sailor "We are all ignorant; just about different things." -Mark Twain

Brotherhood of Saturn Saturnalian Brotherhood – The Real 13 Zoroastrian Bloodlines of the Illuminati House of Borja House of Breakspeare House of Somaglia House of Orsini House of Conti House of Chigi House of Colonna House of Farnese House of Medici House of Gaetani House of Pamphili House of Este House of Aldobrandini These Egyptian Ptolemaic Dynasty Rulers are in Full Control of the Company of Jesus, High Grey Council of Ten, and the Black Pope

On Morality: Are Human Animals Superior To Nonhuman Animals? The most fundamental problem in AR debates right now is the fact that we are not continuously addressing the myth that humans are morally superior to nonhumans. This idea needs to be eradicated before any truly revolutionary thinking about Animal Rights can begin on the part of morally confused and inconsistent humans. This idea is so ingrained in our societal mindset that it’s completely invisible to almost everyone, and it’s the underlying structure for all irrational, harmful moral double-standards regarding human-nonhuman interaction. There is no speciesism without Human Supremacy. The single most overlooked, and at the same time most foundational error in logic whenever anyone tries to justify human animals exploiting nonhuman animals is the irrational idea that human animals in general are morally superior to nonhuman animals. This idea can be easily disproved, and yet most people do not even question it.

Freemasons and Masonry Blog - The Egyptian Masonic Satanic Connection It probably all started with the women's movement, which gave society the message that victims of oppression need not be silent. They should be able to talk about what happened to them without being blamed for their perpetrators' transgressions. Many of the early feminists were focused on women's rights in society. Simultaneously, women all over the States also started remembering another form of violence. Secret Societies Index: Hard Truth / Wake Up America Secret Societies "The great strength of our Order lies in its concealment; let it never appear in any place in its own name, but always concealed by another name, and another occupation. None is fitter than the lower degrees of Freemasonry; the public is accustomed to it, expects little from it, and therefore takes little notice of it. Next to this, the form of a learned or literary society is best suited to our purpose, and had Freemasonry not existed, this cover would have been employed; and it may be much more than a cover, it may be a powerful engine in our hands... A Literary Society is the most proper form for the introduction of our Order into any state where we are yet strangers." (as quoted in John Robinson's "Proofs of a Conspiracy" 1798, re- printed by Western Islands, Boston, 1967, p. 112)

The Santa Claus Syndrome By Ethan Indigo Smith Contributing Writer for Wake Up World The Santa Clause: Lying is OK, so long as everyone else is doing it. The Santa Claus Syndrome is the effect of societal complicity in, and/or complacency to, lies and the belief that’s ok. Egyptian Secrets Egyptian Secrets of Albertus Magnus This edition copyright 2006 by Joseph H Peterson. NOTE: the editor does not endorse or recommend any of the recipes found in this book. Brotherhood of the Bell by William Dean Ross by William Dean Ross The majority of people worldwide do not know what the terms Black Operations and Black Sciences mean or how they are used. Black Operations were developed after World War I; but, really flourished after World War II during the Cold War.