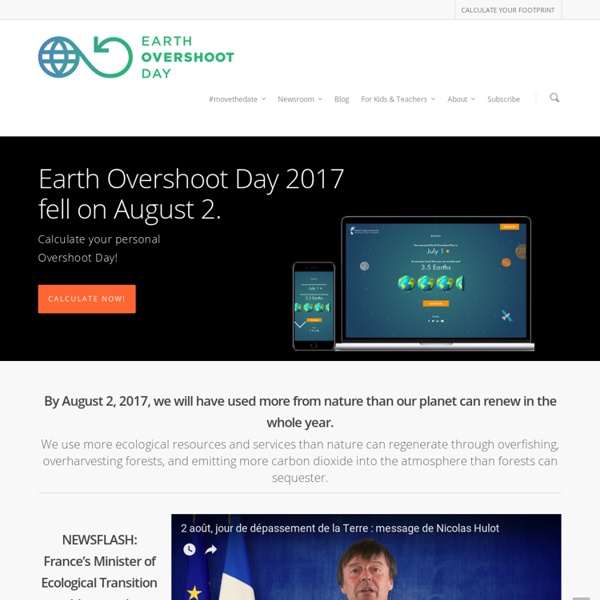 Snowden Designs a Device to Warn If Your iPhone’s Radios Are Snitching When Edward Snowden met with reporters in a Hong Kong hotel room to spill the NSA’s secrets, he famously asked them put their phones in the fridge to block any radio signals that might be used to silently activate the devices’ microphones or cameras. So it’s fitting that three years later, he’s returned to that smartphone radio surveillance problem. Now Snowden’s attempting to build a solution that’s far more compact than a hotel mini-bar. On Thursday at the MIT Media Lab, Snowden and well-known hardware hacker Andrew “Bunnie” Huang plan to present designs for a case-like device that wires into your iPhone’s guts to monitor the electrical signals sent to its internal antennas. The aim of that add-on, Huang and Snowden say, is to offer a constant check on whether your phone’s radios are transmitting. They say it’s an infinitely more trustworthy method of knowing your phone’s radios are off than “airplane mode,” which people have shown can be hacked and spoofed.

Strategic Spatial Planning and the Ecosystem Services Concept  an Historical Exploration Copyright © 2013 by the author(s). Published here under license by The Resilience Alliance. Go to the pdf version of this article The following is the established format for referencing this article: Wilkinson, C., T. Saarne, G. Orocrypt May 1986 – Present CEO US Tax & Financial Ltd. Switzerland Enrolled Agent, MTax, AIA member with over 30 years experience in individual, trust and corporate tax, accounting, financial and retirement planning. Speaks widely on tax and financial matters to other tax professionals, banks, investors, accountants and the general public. Advises US taxpayers how to become compliant through various options including Voluntary Disclosure and surface undeclared funds to the appropriate authorities.

Peak Oil: Myth Or Coming Reality? In 1956, a geoscientist named M. King Hubbert formulated a theory which suggested that U.S. oil production would eventually reach a point at which the rate of oil production would stop growing. After production hit that peak, it would enter terminal decline. LeviarCoin Announces Crowdsale for Its Revolutionary Blockchain-Based In-App Purchases and Software Protection Platform Jun 04, 2017 at 12:24 // PR Game design company LeviarCoin, brings decentralized in-app purchases and blockchain software protection to the industry. May 31, 2017, Dublin, Ireland – Dublin-based game development studio LeviarCoin, has announced the launch of its open-source, secure, private and anonymous cryptocurrency, based on CryptoNote technology. LeviarCoin (XLC) is designed to be spent on the platform’s ‘free-to-play’ titles in the form of in-app purchases. The cryptocurrency will facilitate the use of fraud prevention (in-app purchases+DRM) over Blockchain software, and it is entirely developed using C++. LeviarCoin’s ongoing crowdfunding campaign began on April 7, 2017, and will go on until July 9, 2017.

Reykjavik goes dark for Northern Lights show The lights went out in Reykjavik on Wednesday night to give people a chance to enjoy one of the night sky's most impressive spectacles - the Aurora Borealis. Reykjavik council announced that street lighting would be switched off for an hour in the city centre and several other districts from 22:00 local time, in order to cut out the light pollution that can hamper sky-watching. It also encouraged the capital's residents to join in by turning off their lighting at home. In the event, the Northern Lights' timing was predictably unpredictable, and they didn't materialise until the end of the black-out period, so the council extended it to midnight, Morgunbladid newspaper reports. The city has witnessed some spectacular displays in recent days, as this video by astronomy educator Saever Helgi Bragason shows. It's thanks to the Earth being in the path of the solar wind - a stream of charged particles escaping from the Sun.

LeviarCoin ~ An anonymous, secure and private cryptocurrency We are a new gaming company, our core business is making new great browser and mobile games. We concentrate on the development of free-to-play games that yield profits through the in-game micropayments. Our objective is to focus on delivering successful and easy-to-use games. Along with Game development, we take up on electronic micropayments, this is why we are launching LeviarCoin, a ready-to-use fraud prevention over Blockchain software.

"Tree census" estimates total number of trees on Earth More than 3 trillion trees now grow on Earth, seven times more than scientists previously thought. But it's also trillions fewer than there used to be, a new study concludes. A United Nations-affiliated youth group had a goal of planting one billion trees and Yale forestry researcher Thomas Crowther was asked if planting that many trees would do anything to help combat human-made climate change. Trees capture and store heat-trapping carbon dioxide.

1 Day, Magnitude 2.5+ Worldwide Latest Earthquakesv0.5.0, 2014-12-16 ListClicking the list icon in the top right corner will load the earthquake list.MapClicking the map icon in the top right corner will load the map.SettingsClicking the options icon in the top right corner lets you change which earthquakes are displayed, and many other map and list options.HelpClicking the help icon in the top right corner loads this page.Bookmark to save your settings. Links In Partnership With Youth, Skills, & the Workforce of the Future - Overview The beginning of the 21st century has been marked by rapid advances in technological innovation—from smartphones and big data to artificial intelligence and machine learning. While new technology can generate jobs and increase labor productivity, it also creates job displacement and widens the skills gap. Today’s generation of young people now face a world in which nearly half of today’s jobs globally—around 2 billion—are at risk of becoming obsolete due to automation and technological advancement in the coming decades. A job for life is now a thing of the past. The World Bank estimates that 4 out of 5 children entering primary school today will eventually hold jobs that do not currently exist.

Carbon-storing Amazon forest is losing its touch The Amazon has long been seen as a life preserver of sorts in the global warming fight, its lush forest storing billions of tons of carbon. But now a paper published in Nature Wednesday says that the Amazon is losing its capacity to serve as a carbon sink. In a 30-year study of the South American tropical forest, an international team found that the Amazon has gone from storing 2 billion tons of carbon dioxide each year in the 1990s to half that now. As a result, emissions across Latin America have now overtaken the amount of carbon dioxide stored. "The Amazon has been doing us a great service in taking up large part of our CO2 emissions," Roel Brienen, the lead author, from the University of Leeds, told CBS News.