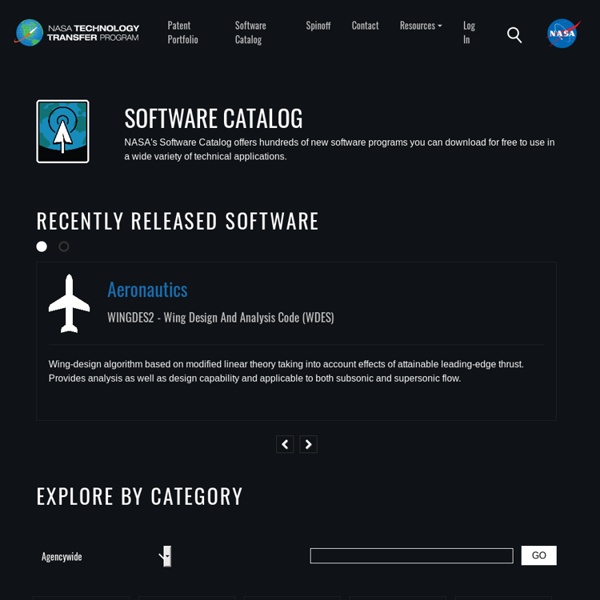 A Miniature Radio Telescope In Every Backyard You probably wouldn’t expect to see somebody making astronomical observations during a cloudy day in the center of a dense urban area, but that’s exactly what was happening at the recent 2019 Philadelphia Mini Maker Faire. Professor James Aguirre of the University of Pennsylvania was there demonstrating the particularly compact Mini Radio Telescope (MRT) project built around an old DirecTV satellite dish and a smattering of low-cost components, giving visitors a view of the sky in a way most had never seen before. Thanks to the project’s extensive online documentation, anyone with a spare satellite dish and a couple hundred dollars in support hardware can build their very own personal radio telescope that’s capable of observing objects in the sky no matter what the time of day or weather conditions are. With the slow collapse of satellite television in the United States these dishes are often free for the taking, and a fairly common sight on the sidewalk come garbage day.

NASA Cost Symposium This year the annual NASA Cost Symposium will be sponsored by the Strategic Investments Division. The NASA Cost Symposium is our communities chance to exchange ideas, best practices, methodologies, and lessons learned. The NASA cost analysis community includes all Centers as well as HQ and represents an essential function to the agency. We look forward to seeing the tradition of the Agency’s finest analysts and estimators at NASA continue to make our community better. Recognition of the community’s efforts and affording the community an opportunity to present in a professional forum will continue to foster their individual and community growth as well as improve the overall analysis community at NASA. Attendees and presenters are substantively involved in the conference through submission of professional papers, conducting briefings and presentations, completion of live demonstrations, and participation in training.

Rules of attraction: Why it's time to rethink how gravity works By Mark Anderson GRAVITY is supposed to be reliable. It’s the familiar force that keeps our feet on the ground and Earth’s atmosphere from hurtling into space. Build Your Own Thrust Vectored Rockets For Vertical Landings Like SpaceX If you love rockets, you can’t help but notice that real space launch vehicles lift off the pad slowly,but model rockets zip up like darts. That’s how I became obsessed with using thrust vector control (TVC) — gimbaling the rocket motor — instead of fins to keep model rockets upright, so they can launch, and land, far more realistically. I started out from scratch in rocketry; I’m all self-taught.

Satellite Technology: Information & Tutorials » Electronics Notes The uses of satellites and satellite technology are many fold. Since the first rockets entered the upper reaches of the atmosphere and then started to put satellites into orbit, the number of applications to which their technology has been directed has increased significantly. Satellites and the associated technology required to place them in to orbit is very expensive, but over the years it has developed significantly since the early days or Telstar and Early Bird, etc. Many satellites that are launched into orbit are the more traditional large sized satellites, but a new breed of satellites is starting to be developed. These cube satellites or Cubesats are small low cost satellites that are can be used for a variety of applications. This section will look at some of the basic elements of satellite technology