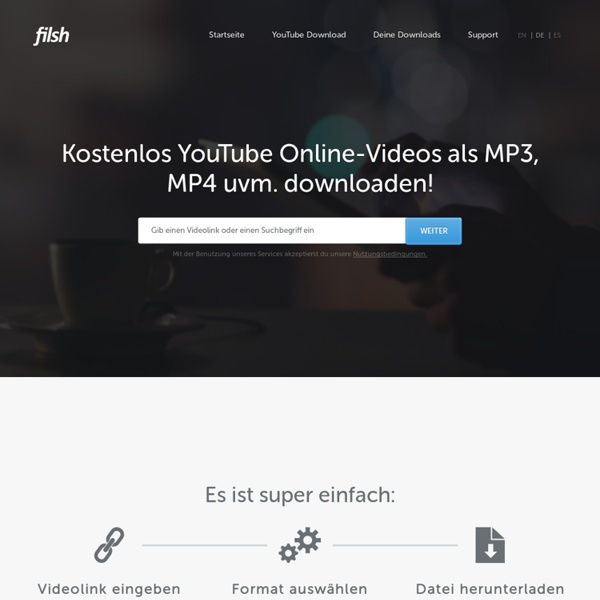 Glenn D. Wilson: Whatever Turns You On Bio Dr. Glenn Wilson As well as being one of Britain's best-known psychologists, Glenn Wilson is the Visiting Gresham Professor of Psychology. He has appeared on numerous television and radio programs and has published more than 150 scientific articles and 33 books. He is an expert on individual differences; social and political attitudes; sexual behavior, deviation and dysfunction; and psychology applied to the performing arts. wrapit-tapeit-walkit-placeit “The road had to be closed to remove [Jackson Pollock’s] Blue Poles from Ben Heller’s apartment in New York in 1974.″ (smh.com.au + @wesdelval) “Preparator shirt” (submitted by Robert) “At Taus Makhacheva’s instigation, students from a Moscow circus academy repeatedly hoisted each other into acrobatic poses, holding up paintings for 10 seconds each—just long enough for a smartphone snapshot.”