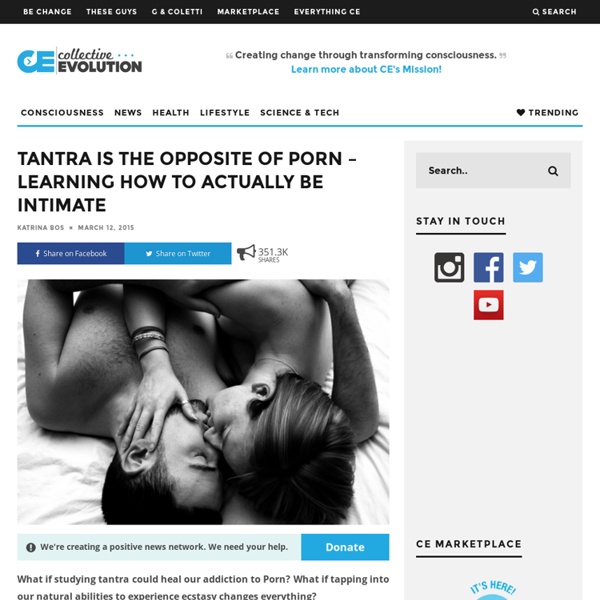 Give me a kiss to build a dream on — down to there Last spring, my partner and I were hiking and having “that” conversation where he wanted to know what to do to “get me in the mood”. We’d been seeing a sex and relationship coach, so maybe it was that or the fact that we were climbing a huge hill and I had to catch my breath, but rather than replying immediately, I took a few minutes to think before responding. In those few minutes, I realized how trajectory-based our evenings were. It wasn’t like there was a big “on/off” switch that suddenly had us hurtling towards a romantic encounter at the end of the night. It was more like there were a bunch of little nudges along the way to make that outcome more likely.

Casual Sex: Everyone Is Doing It Zhana Vrangalova had hit a problem. On a blustery day in early spring, sitting in a small coffee shop near the campus of New York University, where she is an adjunct professor of psychology, she was unable to load onto her laptop the Web site that we had met to discuss. This was not a technical malfunction on her end; rather, the site had been blocked. Vrangalova, who is thirty-four, with a dynamic face framed by thick-rimmed glasses, has spent the past decade researching human sexuality, and, in particular, the kinds of sexual encounters that occur outside the norms of committed relationships.

The Real Reason so many long-term Relationships fail Sexually. get elephant's newsletter A couple comes into my office seeking better sex. After we make the tea and settle into chairs, the man, often with a pained and baffled expression, inevitably says, “Ever since we had kids…” In this day and age, why do we insist that "sex" still has to be penetrative? During a drunken conversation with a friend recently, she asked how many people I had slept with. I opened my mouth, about to divulge, when she chimed in again: "I mean full sex only. Other stuff doesn't count." "Wait a second," I said. "What about same-sex couples?

Kinsey Institute Researcher Explains Her Work on Love, Lust and the Brain Perhaps it's no coincidence that it was during the post-romantic coda with Carroll, and her parallel romance, that Fisher formulated the threefold theory of human attraction that was the ruling insight of her 2004 book, Why We Love. She proposed that lust is a simple craving, our impulse to seize the moment to reproduce; romantic love is a "euphoric madness" that impels us to identify and bond with a mating partner; and companionate attachment permits a union to flourish even after the romance is no longer so euphoric or mad—establishing an ornate connection to another living soul. In Why We Love, Fisher contends that our characteristically human pair-bonding instinct, so rare in the promiscuous and harem-riddled animal kingdom, is not a mere emotional impulse or social convention, but rather a deeply rooted need even stronger than our sex drive.

7 ways to put the sexual spark back in your relationship It happens to the best of couples. In the beginning, the two of you can’t keep your hands off each other. But over time, especially when life gets tough, that sexy spark can fizzle. Getty Images stock Experts say there are ways to get the spark back, but first we need to "ditch the myth" that sex should always be spontaneous and easy. 10 Erotic New Year's Resolutions For Those Bored With Sex There is nothing more boring than people complaining about sexual boredom. That is so ordinary, lackluster and, quite frankly, rather lazy. When we decide to actively nurture our sexuality, we are taking a stand for living a vibrant and pleasure filled life. Re-charging your sexuality takes big action and consistency. 8 Ways To Get Turned On And Be More In The Moment During Sex — Without Forcing Anything We’re always hearing that we could be having better sex, a better orgasm, or a better relationship. But how often do we hear the nitty-gritty of how we can actually better understand our deepest desires and most embarrassing questions? Bustle has enlisted Vanessa Marin, a sex therapist based in San Francisco, to help us out with the details.

Do Women Want To Be Ravished? Do Women Want To Be Ravished? As a psychologist and couples counselor, I’ve been asked this question by men, women and couples for the last twenty plus years. Especially since the publication of “50 Shades of Grey” and the upcoming movie version, it’s an even more pressing question for many. Now Anne Rice’s B&D “Sleeping Beauty” trilogy is rumored to become a movie or mini-series as well. My specialty is helping couples bring back the passion in their relationship and using fantasy is one way of achieving this. The fantasy of being ravished, being lovingly, yet forcefully taken by her man is consistently in the top five female fantasies, often the number one fantasy.

Related:
Related:  Intimacy   -  Intimacy   -  CUSTOMER INTIMACY   -  Cliteracy 101: Artist Sophia Wallace Wants You To Know The Truth About The Clitoris   -  The Opposite of Addiction is Connection