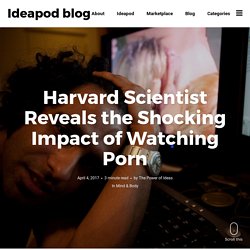 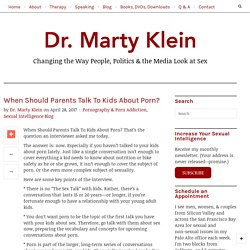 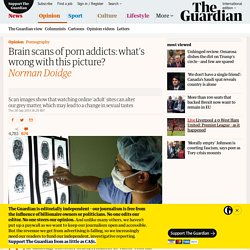 Porn's Effect on Erections. Fighting Words is a column in which writers rub you the wrong way with their unpopular but well-argued opinions on fitness, health, nutrition, what have you. 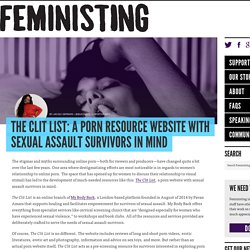 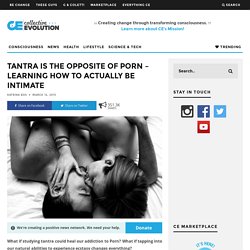 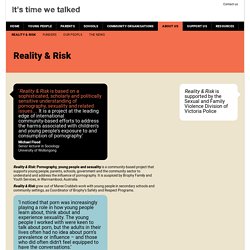