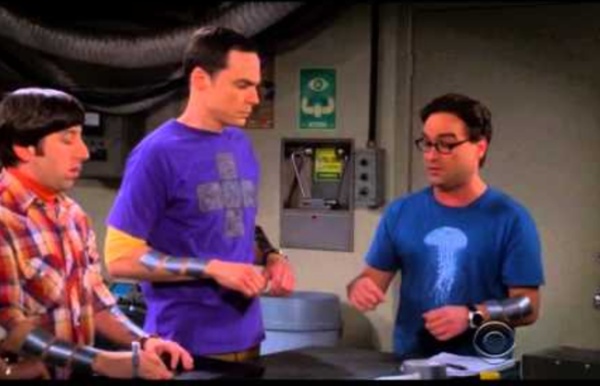 Reinforcement vs. Punishment: Changing Behavior Being a parent has been known as the best thing ever BUT also the most challenging endeavor you will encounter in your lifetime. Parents strive to raise a healthy and happy child that will one day grow up as a full-fledged mature and independent adult. But to successfully accomplish this goal, a parent must set forth structure or rules throughout their childhood to help them understand and be realigned when their behavior needs to be modified. How Negative Punishment Works Negative punishment is an important concept in B. F. Skinner's theory of operant conditioning. In behavioral psychology, the goal of punishment is to decrease unwanted behavior. In the case of negative punishment, it involves taking something good or desirable away to reduce the occurrence of a particular behavior.

The Difference between Positive/Negative Reinforcement and Positive/Negative Punishment February 5, 2013 7:40 pm Published by Kelley Prince M.A., BCBA In Applied Behavior Analysis, there are two types of reinforcement and punishment: positive and negative. It can be difficult to distinguish between the four of these. Therefore, the purpose of this blog is to explain the differences in order to help parents and professionals develop appropriate interventions to improve behavior. Department of Psychological and Brain Sciences Punishment is defined as a consequence that follows an operant response that decreases (or attempts to decrease) the likelihood of that response occurring in the future. Positive Punishment In an attempt to decrease the likelihood of a behavior occurring in the future, an operant response is followed by the presentation of an aversive stimulus.

Road Safety Tips A safe road journey cannot be taken for granted! Like Gracious Joseph, remember to always exercise patience and graciousness. Stay alert, drive carefully and follow traffic rules, signs, and signals. Follow these safe-driving tips and habits to enhance your experience on the roads, and make your journeys more safe and pleasant. Never drink and drive. Never get behind the wheel when you’re tired. How Negative Punishment Works Negative punishment is an important concept in B. F. Skinner's theory of operant conditioning. In behavioral psychology, the goal of punishment is to decrease unwanted behavior. What is Negative Punishment (Examples and Effectiveness) In this article, we will review negative punishment, its definition, examples, and drawbacks. American psychologist B.F. Skinner developed the theory of operant conditioning, which stated that a person or animal’s behavior could be increased or decreased by adding or removing appropriate stimuli after the behavior is exhibited.

LOST in Continuous reinforcement A few years back, during my sophomore year of college, I discovered the TV show LOST. Like millions of other Americans, it wasn’t long before I became hooked. Lucky for me, LOST had been showing for long enough that almost all the episodes were instantly available on Netflix. Department of Psychological and Brain Sciences Schedules of reinforcement are the precise rules that are used to present (or to remove) reinforcers (or punishers) following a specified operant behavior. These rules are defined in terms of the time and/or the number of responses required in order to present (or to remove) a reinforcer (or a punisher). Different schedules schedules of reinforcement produce distinctive effects on operant behavior. Interval Schedule