Seussville.com. Six Amazing Songs That Illustrate What it Means to Be Human. Music produces a kind of pleasure which human nature cannot do without. 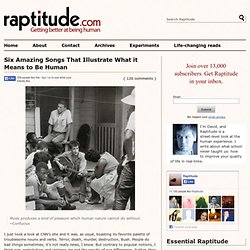 ~Confucius I just took a look at CNN’s site and it was, as usual, boasting its favorite palette of troublesome nouns and verbs. Terror, death, murder, destruction, Bush. Visual History of War, Religion, and Government. Norman Rockwell Museum. Online Speech Bank. "Five score years ago, a great American, in whose symbolic shadow we stand today, signed the Emancipation Proclamation. 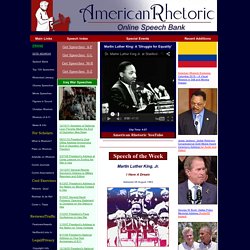 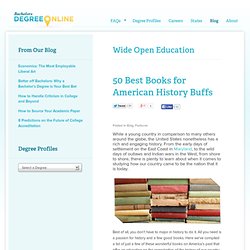 From the early days of settlement on the East Coast in Maryland, to the wild days of outlaws and Indian wars in the West, from shore to shore, there is plenty to learn about when it comes to studying how our country came to be the nation that it is today. Best of all, you don’t have to major in history to do it. Welcome to LostLabor.com. Rare Historical Photos Pt. 2 [19 Pics. Rare Historical Photos Pt. 2 [19 Pics] Oct 2 2012 Our first post highlighting rare photos was quite successful (1,300 views). 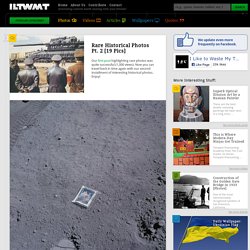 Now you can travel back in time again with our second installment of interesting historical photos. Enjoy! During the Apollo 16 mission, Charles Duke left a family photo on the moon that was enclosed in a plastic bag. ‘On This Site’: Where history happened. Forty-three years ago, a routine police raid sparked the modern gay rights movement. 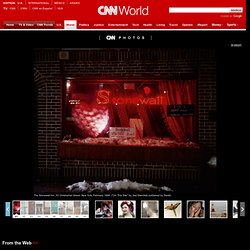 Patrons of the Stonewall Inn, a popular gay bar in Manhattan, fought back during arrests in the early morning hours of June 28, 1969. As a large crowd gathered, the scene erupted into a violent riot that lasted several days. The first gay pride march took place on the one-year anniversary of the uprising. Decades later, photographer Joel Sternfeld took a picture of the historic bar during a quest to seek out places he “cannot forget.” Adlai Stevenson Addresses the United Nations on The "Cuban Missile Crisis" What the World Eats, Part I - Photo Essays. CNN Photos - CNN.com Blogs. Revealed: What 200 calories looks like in different foods ¿ and the results are very surprising. By Jessica Montoya Coggins Published: 01:14 GMT, 19 February 2013 | Updated: 20:36 GMT, 19 February 2013 For those on the verge of abandoning New Year's diets, there may be hope yet. 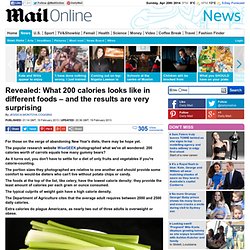 The popular research website WiseGEEK photographed what we've all wondered: 200 calories worth of carrots equals how many gummy bears? As it turns out, you don't have to settle for a diet of only fruits and vegetables if you're calorie-counting. The portion sizes they photographed are relative to one another and should provide some comfort to would-be dieters who can't live without potato chips or candy.

The foods at the top of the list, like celery, have the lowest calorie density: they provide the least amount of calories per each gram or ounce consumed. The typical culprits of weight gain have a high calorie density. The Department of Agriculture cites that the average adult requires between 2000 and 2500 daily calories. Menzel Photography. Using Photographs to Teach Social Justice. Printer-friendly version Objectives: Each lesson in the series builds background knowledge about a particular social justice issue and addresses at least one English language arts skill. 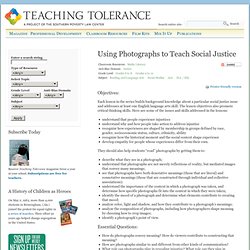 The lesson objectives also promote critical thinking skills. Here are some of the issues and skills addressed in the lessons: understand that people experience injustices understand why and how people take action to address injustice recognize how experiences are shaped by membership in groups defined by race, gender, socioeconomic status, culture, ethnicity, ability recognize how the historical moment and the social context shape experiencedevelop empathy for people whose experiences differ from their own. Hungry Planet: What the World Eats, Part II - Photo Essays. Photo Essay: When a Kid's Bedroom Isn't a Room. A few years ago, James Mollison began taking photos of children around the world and their rooms. 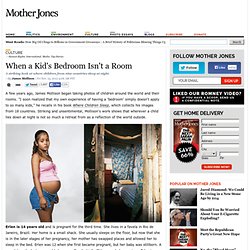 "I soon realized that my own experience of having a 'bedroom' simply doesn't apply to so many kids," he recalls in his book Where Children Sleep, which collects his images from 18 countries. Striking and unsentimental, Mollison's work shows that wherever a child lies down at night is not so much a retreat from as a reflection of the world outside. What Does the World Eat for Breakfast? Photograph analysis. What The World Eats. Portraits of Grandmas and Their Cuisine From Around the World. World in the Balance.

Environmental Photographer of the Year 2013. If the world were a village of 100 People (21 Photos) : Canada's History - Lesson Plans.