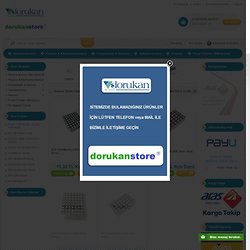 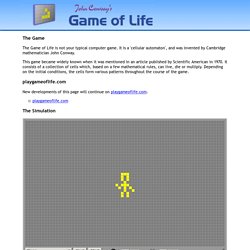 It is a 'cellular automaton', and was invented by Cambridge mathematician John Conway. This game became widely known when it was mentioned in an article published by Scientific American in 1970. It consists of a collection of cells which, based on a few mathematical rules, can live, die or multiply. Depending on the initial conditions, the cells form various patterns throughout the course of the game. playgameoflife.com New developments of this page will continue on playgameoflife.com. playgameoflife.com The Simulation Figure from the XKCD RIP John Conway comic.

The Rules For a space that is 'populated': Each cell with one or no neighbors dies, as if by solitude. Amazing Game of Life Demo. Simple cellular automaton. Cellular automata music on Novation Launchpad. Music Box. Maillardet's Automaton at The Franklin Institute. In November of 1928, a truck pulled up to The Franklin Institute science museum in Philadelphia and unloaded the pieces of an interesting, complex, but totally ruined brass machine. 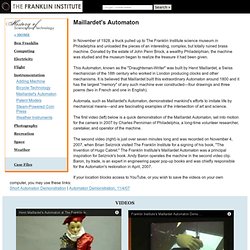 Donated by the estate of John Penn Brock, a wealthy Philadelphian, the machine was studied and the museum began to realize the treasure it had been given. This Automaton, known as the "Draughtsman-Writer" was built by Henri Maillardet, a Swiss mechanician of the 18th century who worked in London producing clocks and other mechanisms. It is believed that Maillardet built this extraordinary Automaton around 1800 and it has the largest "memory" of any such machine ever constructed—four drawings and three poems (two in French and one in English).

Automata, such as Maillardet's Automaton, demonstrated mankind's efforts to imitate life by mechanical means—and are fascinating examples of the intersection of art and science. Mechanics of Memory During the 18th century, people were in a state of wonder over mechanism. Arthur Ganson: Moving sculpture. Google. Danc's Miraculously Flexible Game Prototyping Tiles.

RPGs love PlanetCute So do platformers... 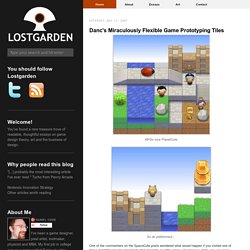 One of the commenters on the SpaceCute posts wondered what would happen if you visited one of those delightful spa-like planetoids that decorate our little galaxy of cuteness. Well, now you know. Here is a new set of graphics I'm dubbing "PlanetCute" These are Lowest Common Denominator graphics. Some of the fault lies with the existing graphics, be they free sets scrounged from the internet or leftovers from a previous project. 3D graphics are notoriously difficult to convert between formats, are optimized for use on a specific platform and often present a confusing technological challenges to student developers.

Even 2D graphics are tricky. The PlanetCute set attempts to wiggle past many of those problems. Building blocks, not tilesets: Instead of having complex tilesets, each block stacks nicely with pretty much any other block. This set is also quite amendable to original games. Why does the world need nice graphics for prototyping? Play light-Bot. About - GENERATIVE GESTALTUNG.

Computer Science. Learnable Programming. Here's a trick question: How do we get people to understand programming? 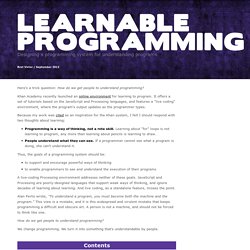 Khan Academy recently launched an online environment for learning to program. It offers a set of tutorials based on the JavaScript and Processing languages, and features a "live coding" environment, where the program's output updates as the programmer types. Because my work was cited as an inspiration for the Khan system, I felt I should respond with two thoughts about learning: Programming is a way of thinking, not a rote skill. Learning about "for" loops is not learning to program, any more than learning about pencils is learning to draw.People understand what they can see. Thus, the goals of a programming system should be: to support and encourage powerful ways of thinkingto enable programmers to see and understand the execution of their programs A live-coding Processing environment addresses neither of these goals.

Alan Perlis wrote, "To understand a program, you must become both the machine and the program. " Language Reference (API) \ Processing 2+ John Maeda: How art, technology and design inform creative leaders.