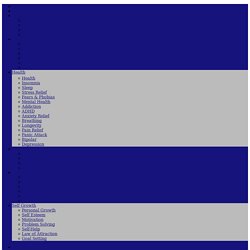 Acting for the good of others and not yourself is the cornerstone of an enlightened life and will put you on the path of contentment. There are many terms that are used to describe actions as they relate to other’s needs and suffering and they are often wrongly utilized. Do you know the difference between sympathy, empathy and compassion and how they may relate to your life choices?

Sympathy – feeling sorry for another’s hurt Sympathy is feeling sorry for another’s hurt or pain. Empathy – walking in another’s shoes Empathy takes things a little deeper – it is the ability to experience for yourself some of the pain that the other person may be experiencing. Compassion – love in action If empathy is the ability to really experience some of the feelings of pain that another person is feeling, then compassion is to translate that feeling into action. To bring the power of compassion into your life there are a few things you can do. Welcome Back. CALBRE to Keller Williams: Drop Dead. I’ve been on the road driving all around Florida since Labor Day, so obviously, blogging has been light. 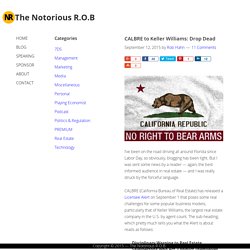 But I was sent some news by a reader — again, the best informed audience in real estate — and I was really struck by the forceful language. CALBRE (California Bureau of Real Estate) has released a Licensee Alert on September 1 that poses some real challenges for some popular business models, particularly that of Keller Williams, the largest real estate company in the U.S. by agent count. The sub-heading, which pretty much tells you what the Alert is about reads as follows: Disciplinary Warning to Real Estate Salespersons Who Act, Conduct Themselves, and/or Advertise as “Independent” Real Estate Professionals — and a Simultaneous Caution to Brokers Who Allow or Support Such Practices Oh my. 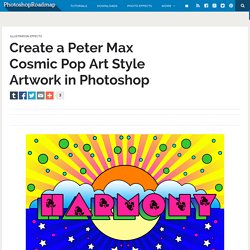 This tutorial is inspired in his works from the late 60’s, know as the Cosmic style that made him famous worldwide. This is a quite long tutorial, and for the sake of simplicity I will avoid explaining the basic use of tools and commands. This tutorial assumes you have a basic to intermediate general knowledge of Photoshop. At the end of the tutorial you will find a link to download the complete .psd file. Create a new work area of 800 x 600 pixels. Select the lower half of the image with the Rectangular Marquee tool and create another radial gradient from color: #00108A to color #0C02FD. Create a new layer and set the Foreground Color to black.

If you don’t see the sunburst shape, then you will have to load it. Now let’s draw the sunburst. First click on the exact center of the image, and ONLY THEN press ALT/OPTION + SHIFT. Phoenix Neighborhood Crime Maps, Crime Statistics and Real-Time Alerts. Comments. 1 Art Journaling/Mixed Media. Mdc Diamond - Android Apps on Google Play. Nota: Per utilizzare MDC, è necessario avere un abbonamento per l'accesso alla console di amministrazione. 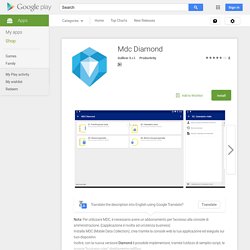 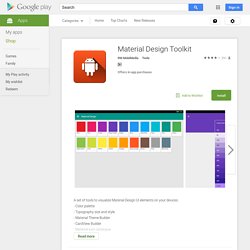 Look at his replies to the comments of some people asking why basic functionality is gimped. Uninstalling and putting one star. Not all the money in the world's buying a good attitude. UPDATE: ... and now the Dev's replied in a snarky way. Letterpress Word Builder. Top 20 Apps for iPhone & iPad. Best Android Themes, Games, Wallpapers, Ringtones & Apps - Free Downloads from appraw.