Timeline of Star Trek - Wikipedia. Series, books and movie settings[edit] This table shows each TV series and movie, its year of release or broadcast, the year it was set in according to the prevailing Okuda chronology (see below) and the stardate range for that year. 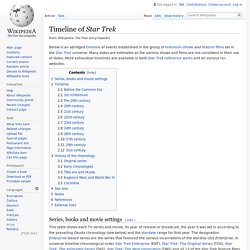 Abrams alternate reality films, or "Kelvin Timeline" based on the original series. Timeline[edit] This timeline is based on the Star Trek Chronology model described below, supplemented by data from startrek.com.[1] Star Trek Original Series Themes. Sheffield. Sheffield was an important Martian city, home of the two successive space elevators and a hub for interplanetary trade and political decisions. 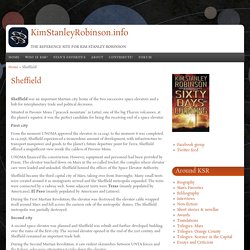 Situated in Pavonis Mons ("peacock mountain" in Latin), one of the big Tharsis volcanoes, at the planet's equator, it was the perfect candidate for being the receiving end of a space elevator. First city. Dyson sphere. Bioceramics. Intergalactic travel. Intergalactic travel is space travel between galaxies. 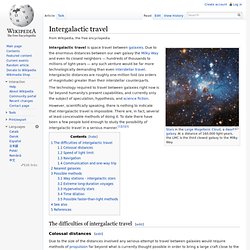 Due to the enormous distances between our own galaxy the Milky Way and even its closest neighbors — hundreds of thousands to millions of light-years — any such venture would be far more technologically demanding than even interstellar travel. Intergalactic distances are roughly one-million fold (six orders of magnitude) greater than their interstellar counterparts. The technology required to travel between galaxies right now is far beyond humanity's present capabilities, and currently only the subject of speculation, hypothesis, and science fiction. However, scientifically speaking, there is nothing to indicate that intergalactic travel is impossible.

There are, in fact, several at least conceivable methods of doing it. Graphene. High-quality graphene is strong, light, nearly transparent and an excellent conductor of heat and electricity. 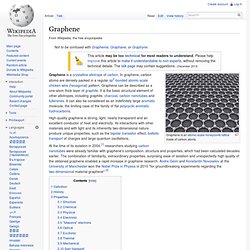 Its interactions with other materials and with light and its inherently two-dimensional nature produce unique properties, such as the bipolar transistor effect, ballistic transport of charges and large quantum oscillations. At the time of its isolation in 2004,[1] researchers studying carbon nanotubes were already familiar with graphene's composition, structure and properties, which had been calculated decades earlier.

Composting toilet. Public composting toilet facility on E6 highway in Sweden A composting toilet is a dry toilet that uses a predominantly aerobic processing system that treats excreta, typically with no water or small volumes of flush water, via composting or managed aerobic decomposition.[1] Composting toilets may be used as an alternative to flush toilets in situations where there is no suitable water supply or waste treatment facility available or to capture nutrients in human excreta as humanure. 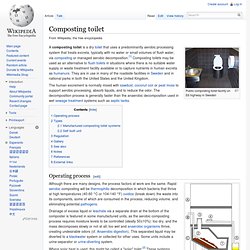 They are in use in many of the roadside facilities in Sweden and in national parks in both the United States and the United Kingdom. The human excrement is normally mixed with sawdust, coconut coir or peat moss to support aerobic processing, absorb liquids, and to reduce the odor. The decomposition process is generally faster than the anaerobic decomposition used in wet sewage treatment systems such as septic tanks. Operating process[edit] Types[edit] Manufactured composting toilet systems[edit] Regulation[edit] Fermi paradox. A graphical representation of the Arecibo message – Humanity's first attempt to use radio waves to actively communicate its existence to alien civilizations The Fermi paradox (or Fermi's paradox) is the apparent contradiction between high estimates of the probability of the existence of extraterrestrial civilization and humanity's lack of contact with, or evidence for, such civilizations.[1] The basic points of the argument, made by physicists Enrico Fermi and Michael H. 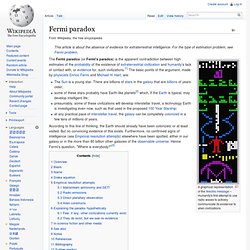 Hart, are: The Sun is a young star. ACC0055. George friedman. OSFCI Home Page. Why Aren't Aliens Calling Earth? This article was originally published on The Conversation. 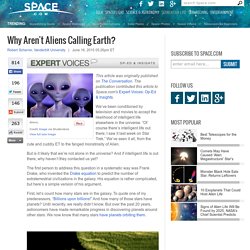 The publication contributed this article to Space.com's Expert Voices: Op-Ed & Insights. That Time US Congress Considered Building Cities In Space. Forget the flying cars and robot maids, we’re just a few precious generations away from ditching this hunk of space rock called Earth and living among the stars. 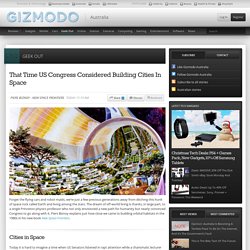 The dream of off-world living is thanks, in large part, to a single Princeton physics professor who not only envisioned a new path for humanity but nearly convinced Congress to go along with it. Piers Biznoy explains just how close we came to building orbital habitats in the 1980s in his new book New Space Frontiers. Today it is hard to imagine a time when US Senators listened in rapt attention while a charismatic lecturer argued for the construction of giant orbiting habitats as a way of easing environmental pressures on Earth. The structures, at least two miles long, would support thousands of people, all living in leafy suburbs. In January, 1976 it was possible for Gerard K. Picture: NASA. 75 film spacecraft. Continued from PART 5 10: Slave 1 - Star Wars: Episode V - The Empire Strikes Back (1980)| RETURN TO INDEX There must be some street-lamps in America with designs very unfamiliar to me, given how many people have commented that bounty hunter Boba Fett's bizarre spaceship looks like a street-lamp. 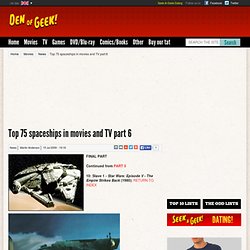 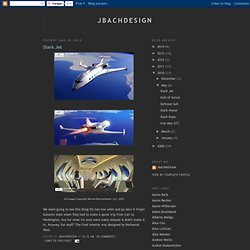 Ok, this time it's really been a while. Future Society & Enviroment. World War K 2 #01 The Signal [Cine] - Kerbal Space Program with Mods. Shauntwilliams. 2001 a space odyssey. Other Zero suit Samus by Keitaro-K on deviantART.