On Liberty – John Stuart Mill. Get a FREE membership video! 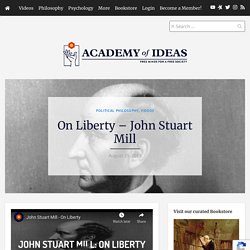 Subscribe to our Newsletter. The following is a transcript of this video. To what extent does society have the right to control and impose limits on the thoughts, beliefs, and actions of individuals? The 19th century philosopher John Stuart Mill thought this question to be of monumental importance. In his famous work On Liberty, written over a century ago, Mill predicted that such a question “is likely to make itself recognized as the vital question of the future.” Current Dictators - List of Dictators In 2020. Untitled. Sci-fi surveillance: Europe's secretive push into biometric technology. Patrick Breyer didn’t expect to have to take the European commission to court. 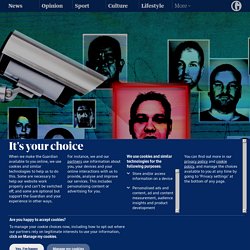 The softly spoken German MEP was startled when in July 2019 he read about a new technology to detect from facial “micro-expressions” when somebody is lying while answering questions. Even more startling was that the EU was funding research into this virtual mindreader through a project called iBorderCtrl, for potential use in policing Europe’s borders. In the article that Breyer read, a reporter described taking a test on the border between Serbia and Hungary.

She told the truth, but the AI border guard said she had lied. A member of the European parliament’s civil liberties committee and one of four MEPs for the Pirate party, Breyer realised that iBorderCtrl’s ethical and privacy implications were immense. Using EU transparency laws, he requested more information from the European commission on the ethics and legality of the project. Growth in surveillance may be hard to scale back after pandemic, experts say. The coronavirus pandemic has led to an unprecedented global surge in digital surveillance, researchers and privacy advocates around the world have said, with billions of people facing enhanced monitoring that may prove difficult to roll back. 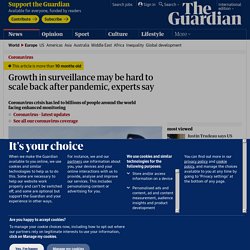 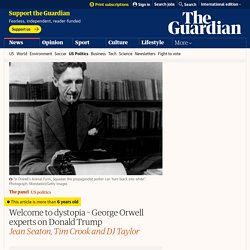 Powerful lawmakers join effort to kill surveillance program protected by Trump administration. But a newfound appetite for curtailing U.S. surveillance practices has emerged among Republicans who have criticized the FBI’s eavesdropping of former Trump campaign adviser Carter Page, making them willing to buck the Trump administration’s demands that the program be permanently extended. 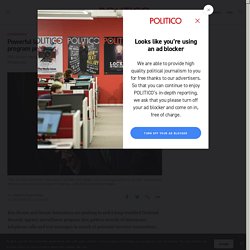 And intelligence officials aren’t making the case to keep to phone records program, either. They’ve previously admitted it has become too technically complex a burden to maintain. Longtime privacy advocates on the Hill are seizing on this momentum to kill the program they’ve argued is ineffective and violates Americans’ rights before the statute authorizing it expires on March 15. “This is a big moment for reformers,” Sen. Ron Wyden (D-Ore.), a senior member of the Senate Intelligence Committee, who is looking to push for greater surveillance changes given this new climate in Congress, told POLITICO this month. Intelligence Chairman Richard Burr (R-N.C.) and Virginia Sen.

The Snowden leaks explained. The NSA and surveillance ... made simple - video animation. Alarm over talks to implant UK employees with microchips. Britain’s biggest employer organisation and main trade union body have sounded the alarm over the prospect of British companies implanting staff with microchips to improve security. 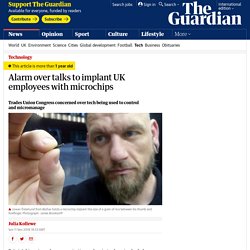 UK firm BioTeq, which offers the implants to businesses and individuals, has already fitted 150 implants in the UK. The tiny chips, implanted in the flesh between the thumb and forefinger, are similar to those for pets. They enable people to open their front door, access their office or start their car with a wave of their hand, and can also store medical data. Big Brother is watching: Chinese city with 2.6m cameras is world's most heavily surveilled. Qiu Rui, a policeman in Chongqing, was on duty this summer when he received an alert from a facial recognition system at a local square. 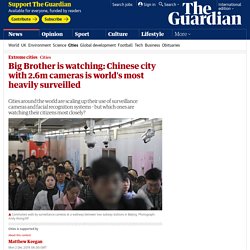 There was a high probability a man caught on camera was a suspect in a 2002 murder case, the system told him. The city’s surveillance system scans facial features of people on the streets from frames of video footage in real time, creating a virtual map of the face. It can then match this information against scanned faces of suspects in a police database. If there is a match that passes a preset threshold, typically 60% or higher, the system immediately notifies officers. Three days later the police captured the man, who eventually admitted that he was the suspect.

Cases such as this, where facial recognition systems are used to help local police crack crime cases, are not unusual in the south-west China city, which recently ranked first in an analysis of the world’s most surveilled cities compiled by the UK-based technology research firm Comparitech.