The Complete 1930s Men Fashion Guide. Tie A Tie, Tie Knots and Necktie Knots. Birds of India: Gallery of Bird Images from India. Kali. Etymology[edit] Kālī is the feminine form of kālam ("black, dark coloured").[3] Kāla primarily means "time" but also means "black" in honor of being the first creation before light itself. 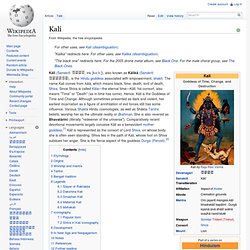 Cosmetics and Skin: Lipsticks. Cosmetics have been used on lips for millennia, primarily to protect them from chapping and cracking when the air is dry. 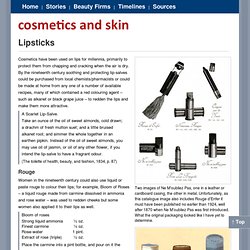 By the nineteenth century soothing and protecting lip-salves could be purchased from local chemists/pharmacists or could be made at home from any one of a number of available recipes, many of which contained a red colouring agent – such as alkanet or black grape juice – to redden the lips and make them more attractive. Marine Air Terminal. The next development was the commencement of the "Empire" services in March 1937.Using the legendary Short "Empire" flying Boats,Imperial Airways stared services to Alexandria,and later ,in June,to South and East Africa.On July 5th 1937 the first Transatlantic service was started with flights from the UK by Imperial,and from the USA by Pan American (Using Sikorsky S-42A aircraft).The Imperial Airways terminal was at 101 Berth in the "Western Docks",using pontoons. 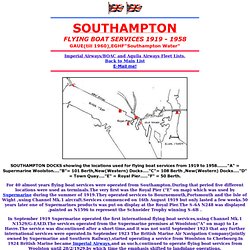 ("B" on map).In 1938 a new terminal was built at 108 Berth(Grid ref :SU 395123)and operations moved to the new location.However the start of WW2 brought an end to services ,operations were moved to Poole and Hamworthy in Dorset.The building ("Imperial House")at 108 Berth is still existing . Throughout this period Hythe was used for maintenance using hangars rented from Supermarine. April Weather Averages for Cairo, Egypt.

Averages for Cairo in April April is one of the last months in Cairo that enjoys cooler temperatures before the summer weather hits and makes the heat unbearable. 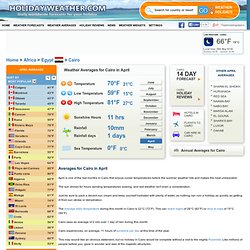 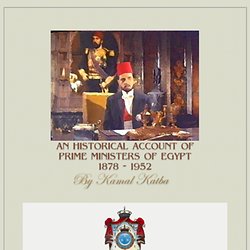 The Anglo-Egyptian Treaty signed in London in 26 August 1936 proclaimed Egypt to be an independent sovereign state, but required Britain to remove all troops except for those deemed necessary to protect the Suez Canal – the UK government determined to protect Britain’s financial and strategic interest in the canal , declared that it would require around 10,000 soldiers and 400 Royal Air Force pilots to do so, until 1956. Chu Chin Chow. Background[edit] Synopsis[edit] 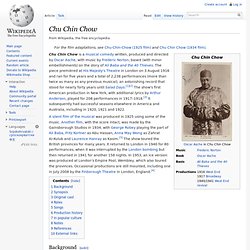 Espionage. Locale. Mythology. Music. Fashion. Corsican immigration to Puerto Rico. Corsican immigration to Puerto Rico came about as a result of various economic and political changes in mid-19th century Europe; among those factors were the social-economic changes which came about in Europe as a result of the Second Industrial Revolution, political discontent and widespread crop failure due to long periods of drought, and crop diseases. 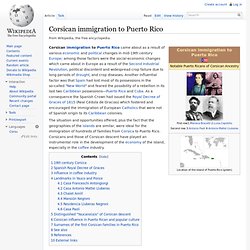 Another influential factor was that Spain had lost most of its possessions in the so-called "New World" and feared the possibility of a rebellion in its last two Caribbean possessions—Puerto Rico and Cuba. As a consequence the Spanish Crown had issued the Royal Decree of Graces of 1815 (Real Cédula de Gracias) which fostered and encouraged the immigration of European Catholics that were not of Spanish origin to its Caribbean colonies. 25 Jan 1939 - IRON EXPORT POLICY. Mr. Lyons Promises Considera... ASSLH » The 1938 Dalfram Pig-iron Dispute and Wharfies Leader, Ted Roach. Greg Mallory (This article is an edited version of a paper presented to ‘On the Waterfront: Union Gains and Struggles 1890-1998’, a conference organised by the Sydney Branch of the Australian Society for the Study of Labour History, Sydney University, 20 February, 1999.) 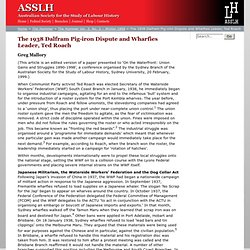 500 (card game) 500 or Five Hundred is a trick-taking game that is an extension of Euchre[1] with some ideas from Bridge. 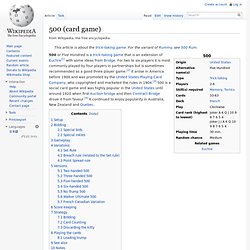 For two to six players it is most commonly played by four players in partnerships but is sometimes recommended as a good three player game.[2] It arose in America before 1900 and was promoted by the United States Playing Card Company, who copyrighted and marketed the rules in 1904.[3] 500 is a social card game and was highly popular in the United States until around 1920 when first Auction bridge and then Contract Bridge drove it from favour.[4] It continued to enjoy popularity in Australia, New Zealand and Quebec. 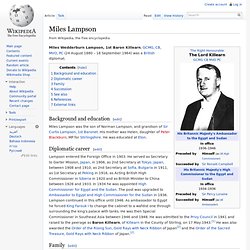