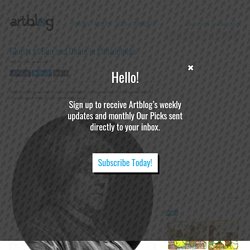 –the artblog editor The window of my hotel room in Philadelphia overlooks the grave of Benjamin Franklin. Ben’s spirit presides over Philadelphia. P.S. Recently on Artblog Features September 9, 2018 by Matthew Rose. Wittgenstein letters and numbers graph - Recherche Google. 10 Mysterious Places That Could Be Portals To Other Worlds. Our world is shrouded in many mysteries. 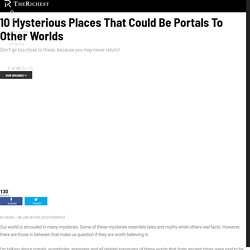 Some of these mysteries resemble tales and myths while others real facts. However, there are those in between that make us question if they are worth believing in. I’m talking about portals, wormholes, stargates and all related synonyms of these words that from ancient times were said to be areas which, upon entering, you may find yourself in other places, dimensions and times.

While you may be skeptical about portals, nowadays more and more scientists believe that these creations exist, and they do whatever they can to find them. Why is there such a huge interest? In researching a topic from questionable sources, it’s difficult to distinguish what you should believe, so scientists continue the hard work. 10 Abu Ghurab This site is believed to be one of the oldest structures humans have ever created. 9 Gate Of The Gods 8 The Ancient Sumerian Stargate One famous Sumerian seal shows a Sumerian god coming from a portal to our world. 7 Tiahuanace 5 Abydos. Ptah. The blonde haired jews. Ptah - Wikipedia. In Egyptian mythology, Ptah (;[1] Ancient Egyptian: ptḥ, reconstructed [piˈtaħ]; Ancient Greek: Φθά; Coptic: ⲡⲧⲁϩ)[2] is the demiurge of Memphis, god of craftsmen and architects. 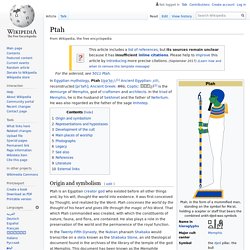 In the triad of Memphis, he is the husband of Sekhmet and the father of Nefertum. He was also regarded as the father of the sage Imhotep. Origin and symbolism[edit] Ptah is an Egyptian creator god who existed before all other things and, by his will, thought the world into existence. It was first conceived by Thought, and realized by the Word: Ptah conceives the world by the thought of his heart and gives life through the magic of his Word.

In the Twenty-Fifth Dynasty, the Nubian pharaoh Shabaka would transcribe on a stela known as the Shabaka Stone, an old theological document found in the archives of the library of the temple of the god at Memphis. Ptah is the patron of craftsmanship, metalworking, carpenters, shipbuilders, and sculpture. Die Nibelungen - Wikipedia. Die Nibelungen (The Nibelungs) is a series of two silent fantasy films created by Austrian director Fritz Lang in 1924: Die Nibelungen: Siegfried and Die Nibelungen: Kriemhild's Revenge. 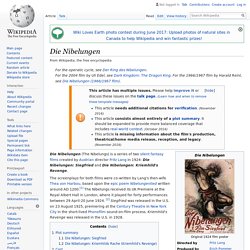 Plot summary[edit] Die Nibelungen: Siegfried[edit] Siegfried with Alberich the dwarf. Soren kierkegaard freemason. The Power of Habit: Why We Do What We Do in Life and Business - Charles Duhigg - Google Books. Free Will and Consciousness: A Determinist Account of the Illusion of Free Will - Gregg D. Caruso - Google Books. Shank and Abelson. Sir frederic bartlett. Hypermnesia ellaria and kleinbi picture. 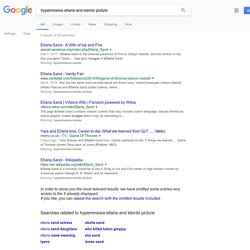 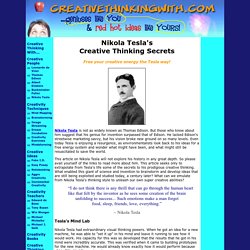 Nikola Tesla is not as widely known as Thomas Edison. But those who know about him suggest that his genius for invention surpassed that of Edison. He lacked Edison's streetwise marketing savvy, but his vision broke new ground on so many levels. Even today Tesla is enjoying a resurgence, as environmentalists look back to his ideas for a free energy system and wonder what might have been, and what might still be resuscitated to save the world. This article on Nikola Tesla will not explore his history in any great depth. “I do not think there is any thrill that can go through the human heartlike that felt by the inventor as he sees some creation of the brain unfolding to success. 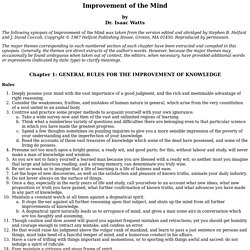 Isaac Watts The following synopsis of Improvement of the Mind was taken from the version edited and abridged by Stephen B. Helfant and J. David Coccoli, Copyright © 1987 Helfant Publishing House, Groton, MA 01450. Reproduced by permission.