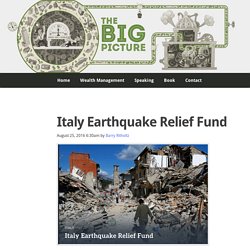 GG is transparent, and the site notes: “When a donor makes a $100 donation, $85 goes to the project(s) of his/her choosing, and $10 goes to fund the many programs and services we offer nonprofits. Then $3 goes to cover standard credit card or transaction fees, and the remaining $2 goes to administrative costs of running GlobalGiving.” Historically, I would have referenced the Red Cross or the International Red Cross, but seeing what a disastrous clusterfuck Red Cross has become: Their claim that 91% of donations went to affected people/areas is false, their lack of transparency, and wasted money, strongly makes me advise you to steer clear of them. 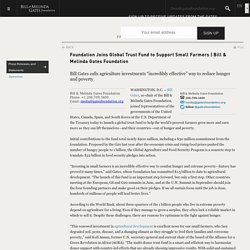 Department of the Treasury today to launch a global trust fund to help the world’s poorest farmers grow more and earn more so they can lift themselves—and their countries—out of hunger and poverty. Initial contributions to the fund total nearly $900 million, including a $30 million commitment from the foundation. Proposed by the G20 last year after the economic crisis and rising food prices pushed the number of hungry people to 1 billion, the Global Agriculture and Food Security Program is a concrete step to translate $22 billion in food security pledges into action. According to the World Bank, about three-quarters of the 1 billion people who live in extreme poverty depend on agriculture for a living. Development - TRTA - Financing of TRTA. The Global Trust Fund is operated against periodic benchmarks and closely supervised by the Committee on Budget Finance and Administration and the Committee and Trade and Development. 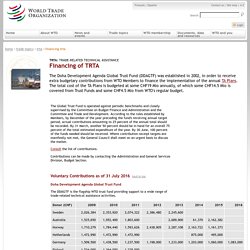 According to the rules established by Members, by December of the year preceding the fund's revolving annual target period, actual contributions amounting to 25 percent of the annual total should be recorded. By 31 March, another 50 percent should be in hand for an overall 75 percent of the total estimated expenditure of the year. By 30 June, 100 percent of the funds needed should be received. Where contribution receipt targets are manifestly not met, the General Council shall meet on an urgent basis to discuss the matter. Consult the list of contributions. Contributions can be made by contacting the Administration and General Services Division, Budget Section.

Voluntary Contributions as of 31 July 2016 back to top Doha Development Agenda Global Trust Fund. Social organization - Wikipedia. In sociology, a social organization is a pattern of relationships between and among individuals and social groups.[1][2] Characteristics of social organization can include qualities such as sexual composition, spatiotemporal cohesion, leadership, structure, division of labor, communication systems, and so on.[3][4] Elements[edit] Social organizations are seen in everyday life. 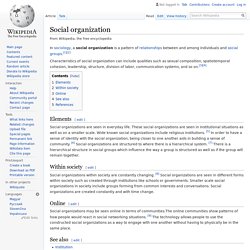 These social organizations are seen in institutional situations as well as on a smaller scale. Wide known social organizations include religious institutions. [5] In order to have a sense of identity with the social organization, being closer to one another aids in building a sense of community. [6] Social organizations are structured to where there is a hierarchical system. [7] There is a hierarchical structure in social groups which influence the way a group is structured as well as if the group will remain together. Within society[edit] Online[edit] See also[edit] Multinational Corporations. Forbes Welcome. Millionaire - Wikipedia. A millionaire is an individual whose net worth or wealth is equal to or exceeds one million units of currency. 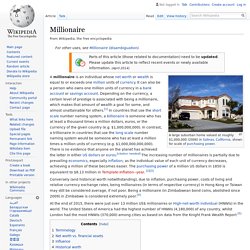 It can also be a person who owns one million units of currency in a bank account or savings account. Depending on the currency, a certain level of prestige is associated with being a millionaire, which makes that amount of wealth a goal for some, and almost unattainable for others.[1] In countries that use the short scale number naming system, a billionaire is someone who has at least a thousand times a million dollars, euros, or the currency of the given country (e.g. $1,000,000,000). In contrast, a trillionaire in countries that use the long scale number naming system would be someone who has at least a million times a million units of currency (e.g. $1,000,000,000,000). There is no evidence that anyone on the planet has achieved the latter in either US dollars or euros. Terminology[edit] Net worth vs. financial assets[edit] Influence[edit] Historical worth[edit] 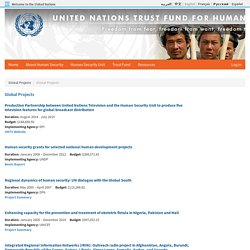