Money Trees. As perhaps a companion piece to last week’s skull nickels, here’s yet another thing I had no idea existed. 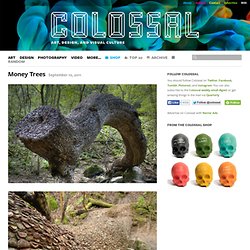 Apparently in several wooded areas around the UK, passersby have been stopping for decades (if not centuries), meticulously hammering small denomination coins intro trees. Most of the trees seem to be in and around Cumbria and Portmeirion, and I didn’t find a single example of a tree like this located outside the UK. According to this recent article by the BBC, the practice might date back to the early 1700s in Scotland where ill people stuck florins into trees with the idea that the tree would take away their sickness. The practice seems akin to love padlocks or Americans collaborative effort of sticking their nasty ass gum all over everything.

Six Degrees of Black Sabbath #6dobs. UCB Parents Jokes &Quotes: Kids talk Science. This page is brought to you by UC Berkeley Parents Network Back to the Jokes & Quotes Collection THE FOLLOWING ARE ALL QUOTES FROM 11 YEAR OLDS' SCIENCE EXAMS: * "Water is composed of two gins, Oxygin and Hydrogin. 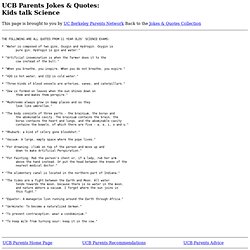 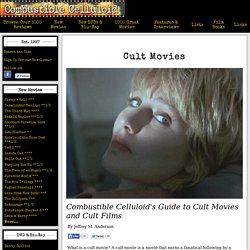 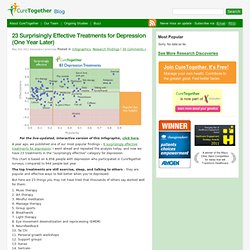 A year ago, we published one of our most popular findings – 6 surprisingly effective treatments for depression. I went ahead and repeated the analysis today, and now we have 23 treatments in the “surprisingly effective” category for depression. Almonds vs. hard boiled egg - Which is healthier? Mr. Spock, Space Wizard. DRIFTING FOR A DAY - Viceland Today. Gerald and John Beckett are known as Pete and Repeat, the two hobo brothers of Parkersburg, West Virginia. They’re 71- and 73-year-old retired nomads with identical hunched stances and scruffy white facial hair. They dress exactly the same as each other every day, walk along the highway for hours at a time with seemingly no destination, and are either virtuous Appalachian sages or completely bat-shit crazy.

Apparently John was hit by a car about five years ago, so now, instead of walking exactly ten paces in front of him at all times, Gerald pushes John around in a wheelchair. I was once told that they cut their own toes off after getting frostbite traveling by boxcar from Canada. I heard from someone else that they spent some of their childhood in a youth mental facility, but refuse to talk about the experience to anyone. How to Make Your Own Beauty Products from Scratch - Health - GOOD. Let's keep things simple this week. 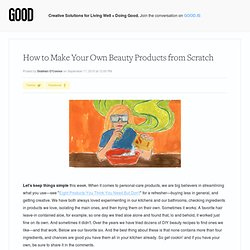 When it comes to personal-care products, we are big believers in streamlining what you use—see "Eight Products You Think You Need But Don't" for a refresher—buying less in general, and getting creative. We have both always loved experimenting in our kitchens and our bathrooms, checking ingredients in products we love, isolating the main ones, and then trying them on their own. Sometimes it works: A favorite hair leave-in contained aloe, for example, so one day we tried aloe alone and found that, lo and behold, it worked just fine on its own. And sometimes it didn't. Over the years we have tried dozens of DIY beauty recipes to find ones we like—and that work.

Simple body scrub Honey face wash We already told you about our new favorite homemade face wash last week but here's the recipe: In the palm of your hand, combine a tablespoon of raw, unfiltered honey with a half a tablespoon of baking soda, mix it together, and apply to damp skin. Water Marble Tutorial. Supplies: orange stick or... Water Marble Tutorial. 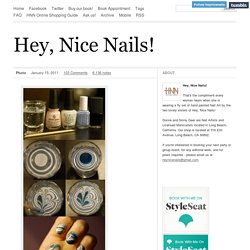 Supplies: orange stick or toothpick, shot glass or cup (the smaller the circumference, the less polish you end up wasting), room temp. water, nail polish, tape (optional, but it helps with the clean up) I like to begin by prepping my nails with base coat and one coat of polish. Here I used China Glaze Innocence for a nice neutral base. Steps: Project Your Imagination. PARALLAX. DIY Shibori - Honestly WTF. Ball Jar Lights. I’ve been wanting to do this for a year. 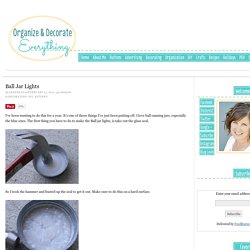 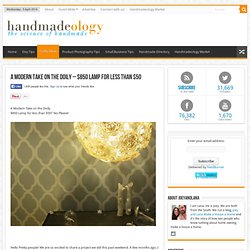 Yes Please! Hello Pretty people! We are so excited to share a project we did this past weekend. A few months ago, I came across a ceiling lamp, I absolutely loved. Bruce Lee- Ping Pong (Full Version)‬‏ Fishtail6.jpg from honestlywtf.com.