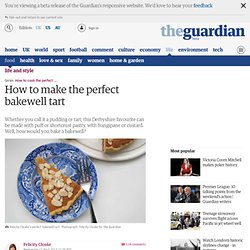 In Bakewell itself, it's definitely a pudding, the name by which it was apparently known until the 20th century, though, as Alan Davidson's Oxford Companion to Food observes, truth be told it's "more of a tart", wherever it's baked. The more interesting discussion, as far as I'm concerned, concerns the filling. Although, according to this incredibly comprehensive article on its origins, the first recorded recipe dates from 1836, its medieval precursors came in two main forms: flavoured custard tarts with candied fruit, and Lenten almond-paste tarts. Strangely, recipes up to the mid-20th century tend towards the custard sort, but these days, if it doesn't contain frangipane, it's not a bakewell tart. (Or pudding.) Pastry Let's start with the relatively straightforward matter of pastry. Fruit. Frangipane - Almond Cream Recipe for Pastry. Pear and frangipane tart Recipe. Easy Frangipane & Raspberry Tart. It is said that the name Frangipane comes from a 16th century Italian Marquis called Muzio Frangipani. 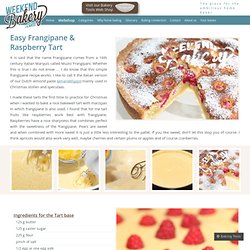 This cake was recently featured in an episode of Bill Granger’s new program that’s based in London and primarily around the Notting Hill area, which is where he now calls home. 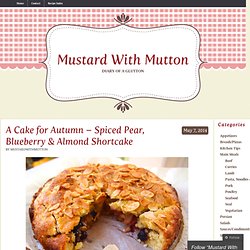 I must say I love all the scenes shot in and around Notting Hill. We lived near Notting Hill for about four years and watching these episodes makes me hanker to go back for a visit. This is a somewhat unusual cake in that the batter is a cross between a cake and a biscuit with the cooked fruit being placed in the middle. It’s lovely and comforting and perfect for a cool day with a nice pot of tea. The addition of cardamom and nutmeg gives a little bit of an adult edge to this cake which I really liked. Ingredients Adapted from Bill’s Kitchen, Notting Hill Shortcake pastry 125 g unsalted butter, softened 125 g castor sugar 1 egg, lightly beaten 175 plain flour 50 g almond meal 1 teaspoon baking powder Method Place the butter, brown sugar, cardamom seeds and nutmeg in a pan over low heat. 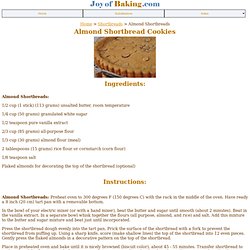 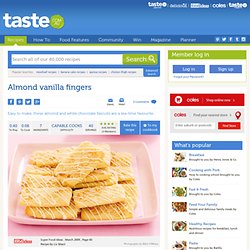 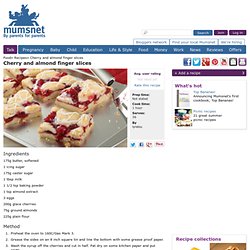