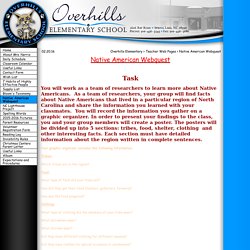 As a team of researchers, your group will find facts about Native Americans that lived in a particular region of North Carolina and share the information you learned with your classmates. You will record the information you gather on a graphic organizer. In order to present your findings to the class, you and your group members will create a poster. The posters will be divided up into 5 sections: tribes, food, shelter, clothing and other interesting facts. Your graphic organizer includes the following information. North Carolina Native Americans 4th grade. Mrswomacksclass - Native American WebQuest. North Carolina Indian Tribes and Languages. Indian Languages Indian Nations What's new on our site today! 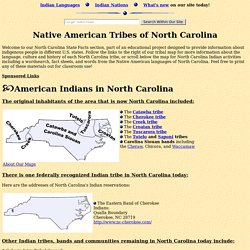 Instructions: Complete the crossword below We have premade word/clue sets. 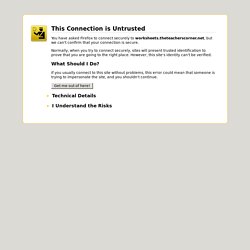 Or use our Copy-n-Paste Quick Add Feature *NEW* Word List Saving Options Save your entered words for our other puzzle makers! You can save your WORD LIST for later use, or transfer it to other puzzles! MUST READ Saving Instructions/FAQs Cookies and Javascript must be enabled to use this option. Close FAQ's [x] Save Slot Title Saved As. Native american raft activities. Old Man and the Roasted Squirrels. One time as Old Man was walking along, he came to a place where many squirrels were playing in some very hot ashes. 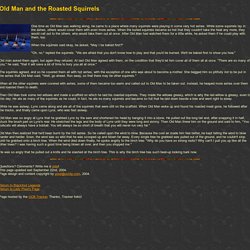 While some squirrels lay in the ashes, others would cover them with even more ashes. When the buried squirrels became so hot that they couldn't take the heat any more, they would call out to the others, who would take them out at once. After Old Man had watched them for a little while, he asked them if he could play with them, too. When the squirrels said okay, he asked, "May I be baked first? " "Oh, no," replied the squirrels. Old man asked them again, but again they refused. 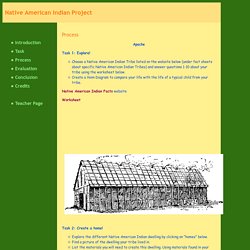 Games, Things to Make & Do - Native Americans in Olden Times for Kids. Adventures into the Past. HowStuffWorks. Cool People. Cool People. The Trail of Tears and Jackson's Indian Removal Act of 1830. In this lesson, we'll discuss Jackson's forced removal of Native Americans from their land in the east to new territory west of the Mississippi River. 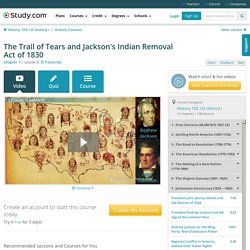 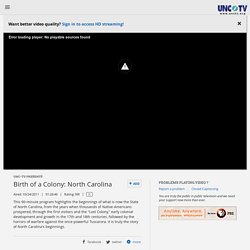 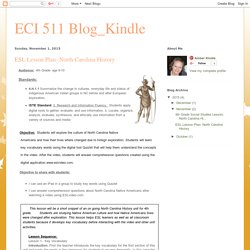 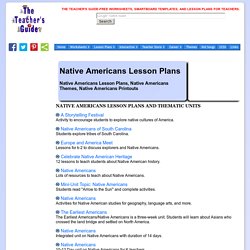 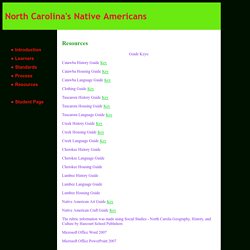 Cherokee is a beautiful language full of colorful sounds, easily given to rousing oratory, poetry and song. The Cherokee (Tsa-la-gi) words are spelled like they are pronounced and likewise, words are pronounced as they are spelled. The word "syllabary" is used to describe a system to develop words into writing. The language has 6 vowels and 17 consonants. A = as in bark e = as in late i = as the e in beat o = as the o in wrote u = as the double o in boot v = as the u in nut. Native American Tribes: Cherokee. Teaching with a Touch of Twang: Social Studies Sunday: Interactive Notebook - Native Americans. Welcome to Social Studies Sunday! Every Sunday I will post something about social studies whether it be projects, lesson, pinterest ideas, read alouds, picture books, etc.