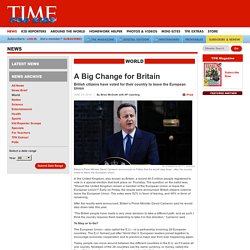 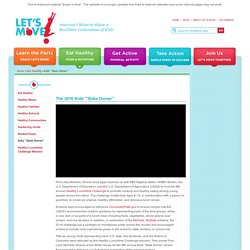 Department of Education, and the U.S. Department of Agriculture (USDA) to host the fifth annual Healthy Lunchtime Challenge to promote cooking and healthy eating among young people across the nation. The challenge invited kids ages 8-12, in collaboration with a parent or guardian, to create an original, healthy, affordable, and delicious lunch recipe. Entrants were encouraged to reference ChooseMyPlate.gov to ensure recipes met the USDA’s recommended nutrition guidance by representing each of the food groups, either in one dish or as parts of a lunch meal, including fruits, vegetables, whole grains, lean protein, and low-fat dairy. 16qs fastfood. Jamie Oliver's Food Revolution. BREAKFAST PREFERENCES worksheet. Breakfast worksheet. 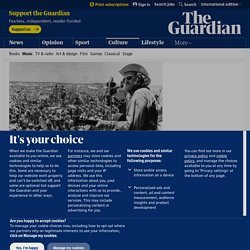 Nothing so remarkable about that, perhaps, but what they were singing about might have made several of their audience a little uncomfortable. The musicians were there to launch Sweet Liberties, a project marking 800 years of British democracy as seen through episodes from the Levellers and Tolpuddle Martyrs to the modern­-day Race Relations and Human Rights Acts. In a year that marked the 800th anniversary of the sealing of Magna Carta and 750 years since the Simon de Montfort parliament, the four celebrated the pursuit of democracy and sung songs new and old, written about the rights and liberties that people have fought to achieve and protect over the centuries.

“The topics in our songs all deserve to be celebrated – but we’d also like to highlight some uncomfortable truths which matter to vulnerable people today,” says Kerr. But things might be changing. The Return of the Protest Song - The Atlantic. In 1964, Bob Dylan, author of the early-1960s protest anthem "Blowin' in the Wind" and one of the most celebrated political singers of his generation, explained to critic Nat Hentoff that he no longer wished to be known as a protest singer. 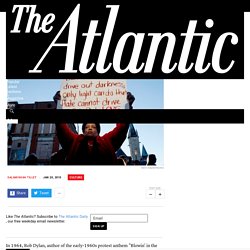 "Me, I don't want to write for people anymore—you know, be a spokesman," Dylan said. "From now on, I want to write from inside me. I’m not part of no movement. " Dylan’s shift from political songs to ostensibly more personal ones not only marked an important moment in his career, but also anticipated the commercial backlash in the 1970s against music that explicitly aligned itself with the civil rights movement. Voices Up: The Sound of Protest. Cover Story: Eric Drooker’s “Shopping Days” Marco: The 2nd Amendment Is Not An Option, It's A Right. Crickett "My First Rifle" Ad... Is Marketing toward young Children ok? Jack Kerouac. A Day in the Life: England. Emily's Back To School Morning Routine! 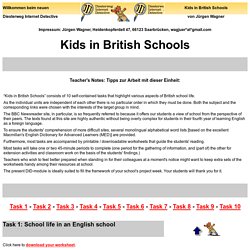 They will soon be published in the German magazine "Diesterweg Internet Detective", so we also benefit from a professional layout... FutureMe.org: Write a Letter to the Future. PM meets anti-bullying campaigners outside Number 10. Pink Shirt Day, February 24, 2016. Above: Image © 4x6, iStockphoto.com What is Pink Shirt Day? 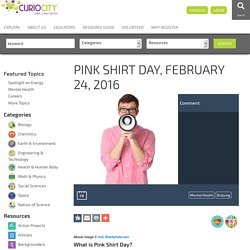 Anti-Bullying Day (or Pink Shirt day) is a day when people wear pink shirts to symbolize a stand against bullying. The original event was organized by David Shepherd and Travis Price of Berwick, Nova Scotia, who in 2007 bought and distributed 50 pink shirts after male ninth grade student Charles McNeill was bullied for wearing a pink shirt during the first day of school. Let's learn and play!