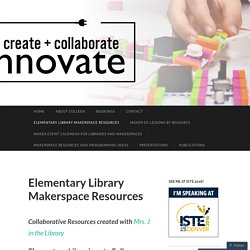 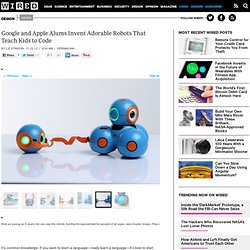 This is Bo, a three-wheeled creature that can be programmed to play a song on the xylophone, among other things. Image: Play-i And this is Yana. Image: Play-i Children program Bo and Yana via an app or by puppeteering actions. Can You Teach Programming With Plywood? Primo is a $262 kit that consists of two main components—wooden robot called Cubetto and a plywood compiler board. 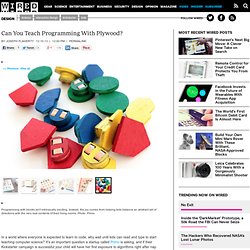 Photo: Primo "Giving Cubetto a face was something we are proud of because it gives him a personality," says Primo managing director Filippo Yacob. "Children like him and that makes them want to help him find his way home. " Photo: Primo Using a special area of the board, the sippy cup set can create a four-step function, like making Cubetto move in a circle, that can be invoked by placing a special green block. Photo: Primo Primo is staying true to its hackerspace roots. "We wanted Primo to feel like a toy, not like a tech gadget," says Yacob.

A Brilliant Toy Train That Plays Music but Won't Drive Parents Crazy. Sound Track is a wooden toy train that plays music like a music box. 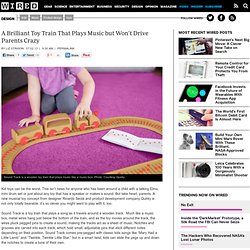 Photo: Courtesy Quirky Kid toys can be the worst. This isn’t news for anyone who has been around a child with a talking Elmo, mini drum set or just about any toy that has a speaker or makes a sound. But take heart, parents. A new musical toy concept from designer Ricardo Seola and product development company Quirky is not only totally bearable, it’s so clever you might want to play with it, too. Check Out These Clever Kits for Teaching Your Kids to Hack Electronics. Parents, listen up: Put your kids in engineering and computer science classes. 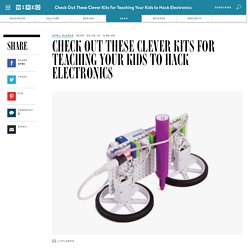 A recent Bureau of Labor Statistics report says “software development skills continue to be the most in-demand” STEM (science, technology, engineering, and math) related jobs in the United States, and the White House projects that there will be over one million unfilled jobs in STEM related fields by 2020. And perhaps one of the easiest ways to encourage this interest is with toys. Toys and kits that are designed to teach kids hacking and basic programming skills abound, and they cater to a range of ages and skill levels. “It’s important that we create learning experiences for kids that help to see what’s possible for them, what they can do, who they can be, and the changes that they can make to what’s around them,” said Eric Rosenbaum, who is an electronics kit designer and has a PhD from MIT’s Lifelong Kindergarten group.

Building A Character With Bloxels For Our Video Game....and Getting A Little Help First! When I got home last week there was something very special in my mail that I couldn't wait to try out with my 10-year old son Hagan and other students I know. 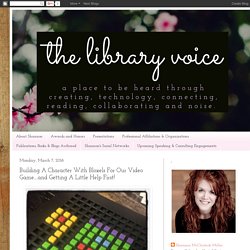 And of course to try it out myself! It is called Bloxels and I recently learned about it from my friend Robert Kalman in New Jersey. You can read about it here, Kids Create Their Own Video Games With Bloxels...One Block at a Time. I opened up my box of Bloxels and set off to create a fun character to put into my video game. You can see my character above. Kids Create Their Own Video Games With Bloxers...One Block At A Time. This week I had visited the wonderful elementary teachers librarians, teachers and administrators at Ramsey School District in New Jersey. 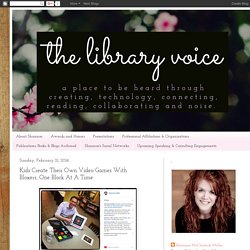 I shared stories of student voice to kick off the morning and then worked with several teacher librarians and teachers in the library focusing on using digital tools to inspire student voice. After lunch a new friend, Robert Kalman came to the library to show me something that he was very excited about sharing and using with his students in their middle school. It is called Bloxels...and I have never seen anything like it!